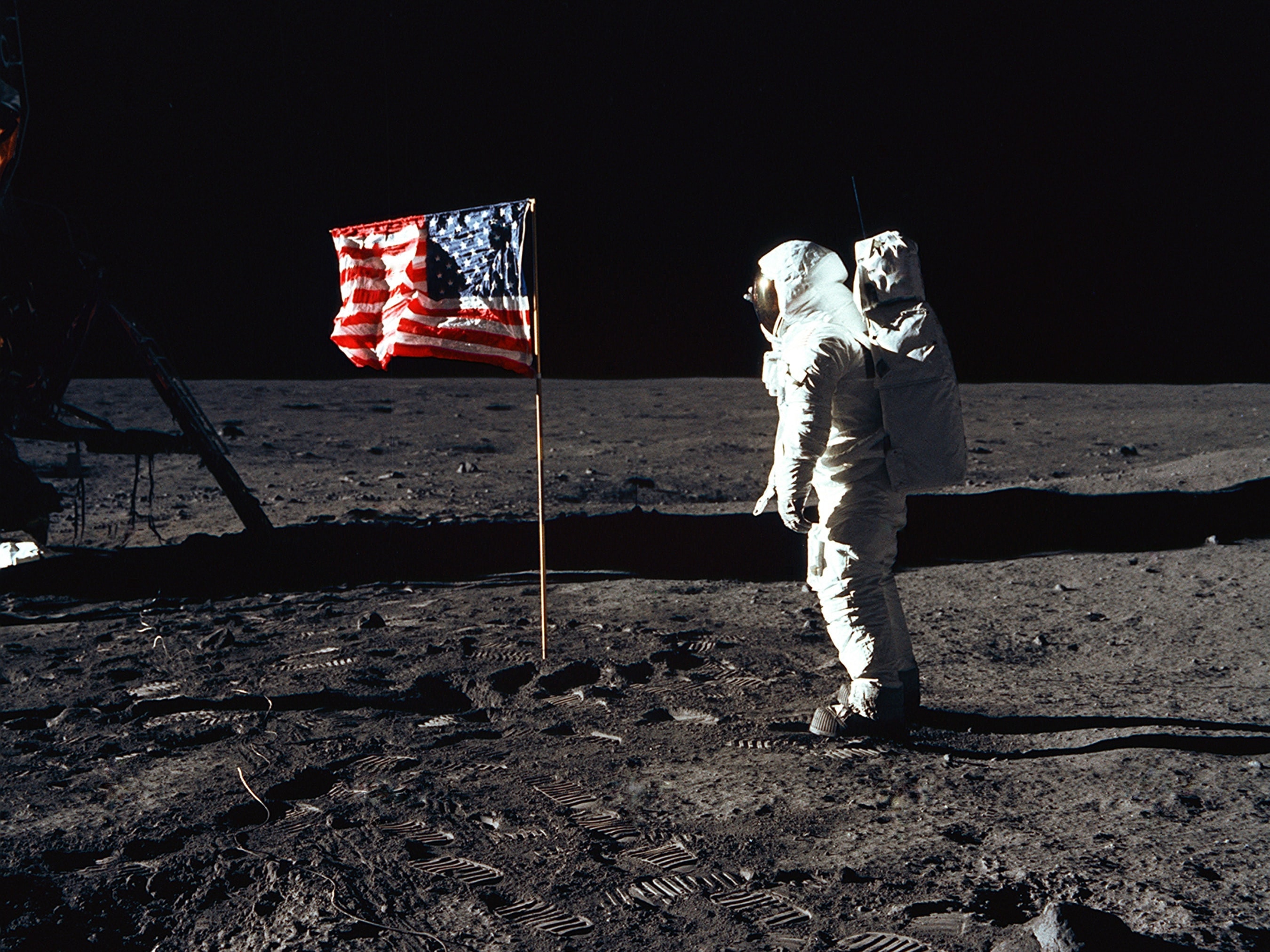 Richard Linklater and Netflix’s Apollo 10 ½: Sweet, Slight and Ever So Slightly Unsettling

Apollo 10  ½ , the new space age fantasia from Richard Linklater, launches with a veritable cosmic orgy of ephemera. Vinyl records and wobbling jellies streak across the starry skies like UFOs, until the moon itself turns a shade of red, transformed into a ball kicked across a school playground at recess. It’s a short and sweet sequence that ably encapsulates the movie it precedes, for better and largely worse.  In adopting the child’s eye, ground level view of a pre-teen growing up in the shadow of the space race, Linklater – as will surprise none of his long-time admirers – eschews traditional narrative in favour of a wandering train of thought. As the boy’s suburban adventures unfurl, the sights, sounds and smells so exactingly pulled from the filmmaker’s own memory are intermingled with fanciful daydreams of rollicking space adventures; the earthbound and the celestial occupying equal space. Yet in the spectacle of childhood memorabilia framed against the stars, one senses Linklater perched precariously on the dividing line between fond remembrance of that time’s material hallmarks and outright deification of them.

It’s 1969, and Jack Black’s narrator effusively informs us that this places the world “at the absolute centre of everything new and better!” Indeed, everything old is new once again in Apollo 10 ½ . Everywhere he turns, young Stanley (Milo Coy) is inundated with the shiniest new innovations, from push button phones (that’ll be the day!) to oh-so-futuristic astroturf. A sizable chunk of the running time is devoted to Black rattling off these member berries with the giddiness of a ten-year-old recounting his new favourite movie’s biggest “WOAH” moments on his way out of the theatre. The movies get in on the action too, of course. To be a 2001: A Space Odyssey superfan is inextricable from the moon fever sweeping the nation. In addition, afternoon home viewing of Batman, Bewitched, Bonanza, Star Trek, The Addams Family, Mission: Impossible, Gilligan’s Island (all worshipfully accounted for by name) and oh so many more is impossible to separate from the encroaching melancholy of the fast-approaching school week. It can’t be said that Linklater dramatises any of these youthful recollections, in large part because it would seem said youth was marked by a breezy absence of anything worth dramatising. What he can do is materialise it. Unrelentingly, and with a persistent failure to recognise that ascribing era-appropriate specificity to one’s memories is not equivalent to investing them with any larger meaning. Over time, one can’t help but wonder whether a person detailing the specifics of their household’s weeklong lunch and dinner arrangements does not occupy a similar place to most anyone’s recitation of their dreams: neither story seems nearly so compelling when their contents exit the confines of the storyteller’s own head.

So slight and affably modest is the overall 98-minute package that it’s easy to take a second look at Linklater’s movie and surmise that one is judging it too harshly. Indeed, there are compelling enough arguments to be made in favour of Apollo 10 ½ as more subversive of the nostalgia it peddles than initial appearances would indicate. The inherent haziness of the rotoscope animation style Linklater has deployed – in which live action footage is meticulously painted over –  carefully emphasises the fuzzy intangibility of memory. If this honey-coated rendition of Houston, Texas circa the summer of ’69 doesn’t resemble a real place so much as a sleepy reverie of one, that is no doubt by design. Mythmaking is, after all, an integral part of how Linklater’s onscreen stand-in processes the world. At every opportunity, the boy spins tall tales to classmates of his father’s NASA heroism, the better for the man to atone in his son’s imagination for the unspectacular, pencil-pushing work life that proves so underwhelming in reality. In moments such as these, the director implicitly acknowledges that this Houston of utopian possibility may in fact exist only through the distortions of his remembrance, if at all. Yet for all his attempted formal distance from this image, he is nonetheless inescapably seduced by it. Only the most tentative credence is lent to the objections of those who question the USA’s expenditure of resources on the moon instead of impoverished communities on Earth. When these voices are heard on the TV, Linklater seems torn between acknowledging their point and admonishing them for spoiling the fun.  The way our narrator sees it, from the viewpoint of a (white, middle class) kid from that time, the assassinations and demonstrations on the daily news are just more TV to add to the deluge. Yet it also feels as if Linklater is welcoming viewers (especially those old enough to remember this time for themselves) to share in the same warm, blissfully naïve bubble in which his protagonist is wrapped. Over time, one can’t shake the feeling that Apollo 10 ½’s personal lens doubles as an invitation to all to view these times with the rosiest of rose-coloured glasses.  “There’s things further out than the moon!”, one TV interviewee flippantly declares. Indeed. What’s right in front of us most of all, it would seem.

Come the conclusion, a run of onscreen texts attempt to summon the zestful, optimistic spirit of the 1969 that Linklater remembers/imagines, and posits that perhaps we may return to it:

A perfectly innocent sentiment on the face of it. So why does it feel like what it’s really saying is “Make America Great Again”?