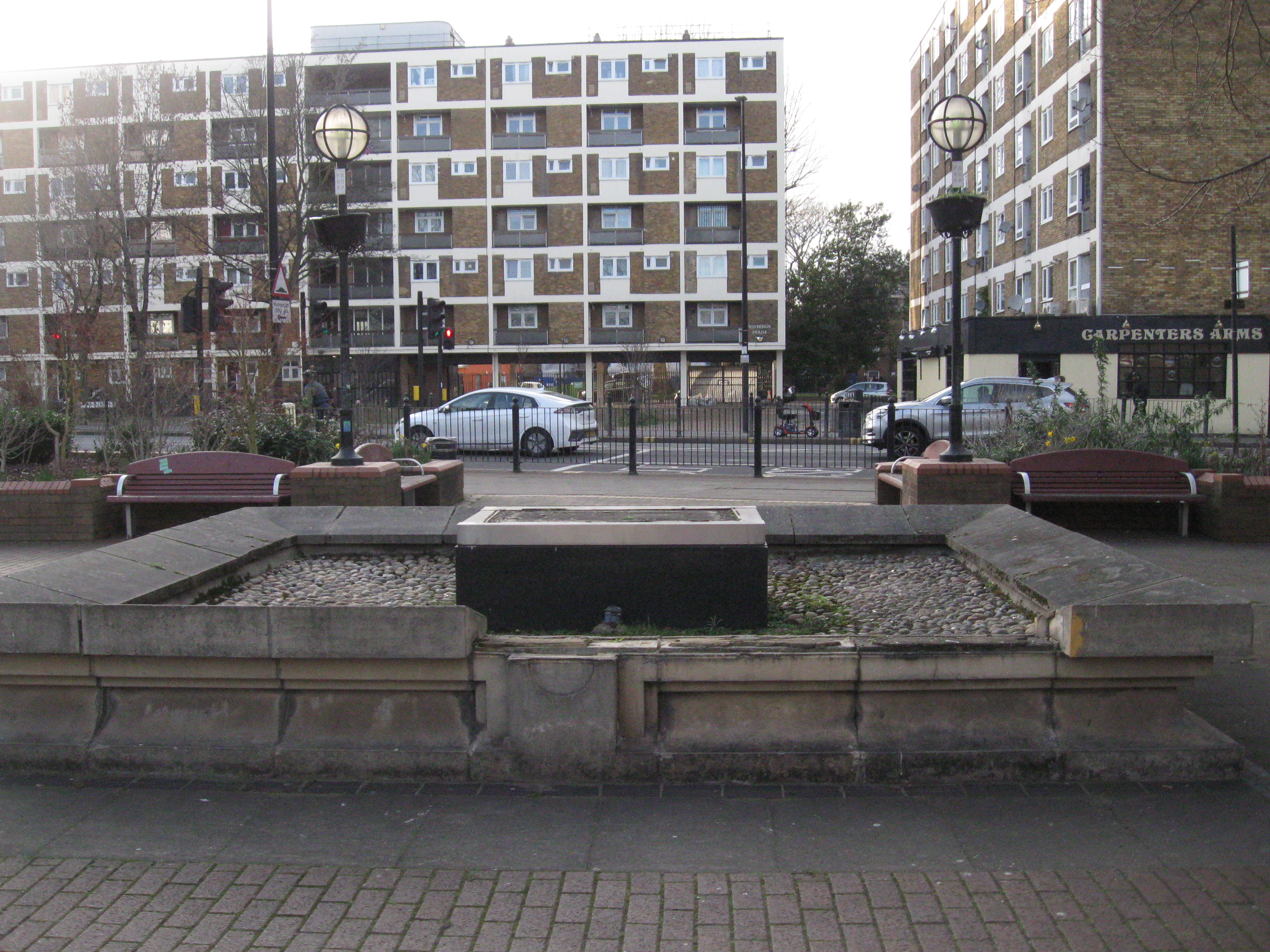 Victory for locals as square gets its statue back

A famous statue which has sat decrepit since it was vandalised in 2002 has been given a new lease of life thanks to a six-year campaign by local residents.

Woman and Fish was once the celebrated centrepiece of Frank Dobson Square, which commemorates the life and work of the eponymous artist who counted Henry Moore among his pupils and inspired a generation of abstract and figurative sculptors in the UK.

But since 2002 residents have had to walk past an unsightly mass of moss clad cobble and crumbling paving stone, after Woman and Fish was removed by the council following repeated vandalism.

The tipping point came when the fibreglass structure was beheaded by religious extremists allegedly objecting to the nude female figure.

Undeterred, neighbours Tara Hudson and Richard Kirker began the Bring Back our Statue Campaign in 2016.

“We met to talk about the empty plinth on our estate and how bad the square looked,” Hudson recalled. “We then found out that there used to be this amazing modernist statue of a woman and a fish, by Frank Dobson, a great artist.”

They started a petition in 2018, and after gaining 245 signatures, got a hearing at a council meeting. Ward councillor Sirajul Islam took up the cause, and a letter in November confirmed the replacement of the statue as part of the Tower Hamlets local infrastructure fund, a yearly budget aiming to rejuvenate the borough.

Blake Keith-Jopp, Dobson’s great-grandson, manages the artist’s legacy and website. He is happy to see his relative’s work reinstated: “I think naming a part of London after any influential person should also be met with the required maintenance and upkeep – which this square has lacked.”

In consultation with the council, he has offered a choice of two replacements – Woman and Fish and The Nest (a bird feeding chicks). He expects a response in the coming weeks and the new piece to be installed before the end of this year.

Frank Dobson Square lies astride the busy Cambridge Heath Road and is familiar to travellers on the 106 and 254 bus routes. Constructed in the 1960s as a tribute to the artist, who grew up in nearby Clerkenwell, the square brought “high class art into a working class area” says Hudson.

She hopes the council will opt for the original design: “I hope that the Square can have one of Dobson’s beautiful abstract female figures once more, there is not enough representation of the female form in public art, and it would be great for such a prominent space on the thoroughfare to have a woman there again.”

Cast in bronze, the replacement will prove harder to decapitate.

Campaigner Richard Kirker commented: “It will be a great victory for local people when Frank Dobson Square finally gets its Frank Dobson back. The square has been in a very sorry state for nearly 20 years, and it makes the entrance to the estate look terrible. It will help everyone feel proud of where they live.”