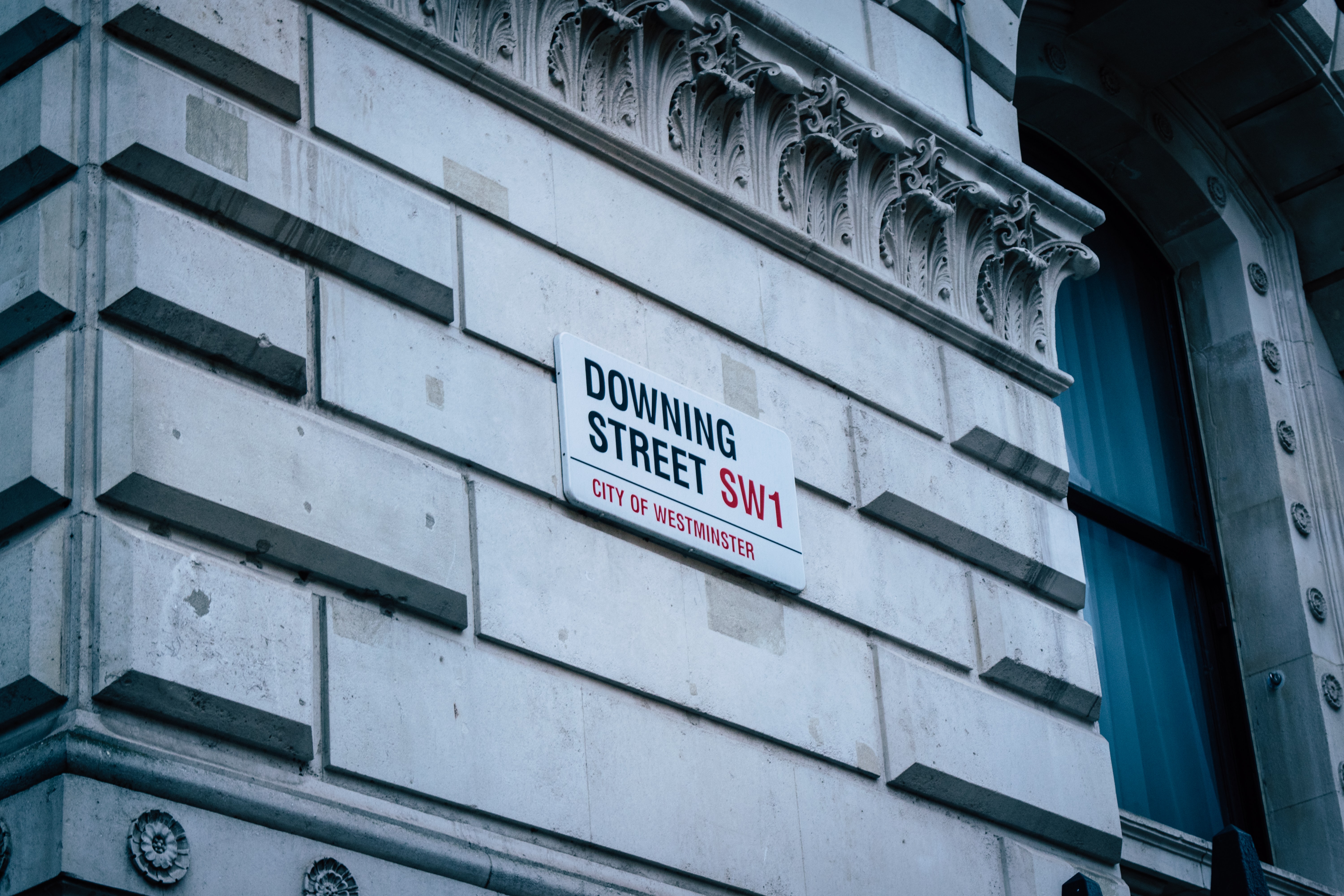 Cabinet ministers are continuing to wonder if recent moves by the Chancellor of Exchequer, Rishi Sunak, from part of a secretive attempt to win public support for a future leadership bid.

Sunak’s blatant public disapproval of Boris Johnson’s direct attack on Labour leader Sir Keir Starmer (the Jimmy Saville jibe) in recent months has had the public turning their heads towards him amid succession rumours. Claiming he would not say the things the Prime Minister did, Sunak is still widely considered among the Conservative party and media to threaten Johnson’s power. However, the PM has been reported to have regarded him to be ‘absolutely’ loyal following rumours of a replacement of leader. Other party members perceive such statements as unconvincing and believe that Johnson is undermining important matters involving a lack of allegiance.

“It’s no surprise that the photograph of people drinking wine in the Downing Street garden appears to have been taken from Rishi’s office window.”

Indeed, eagle-eyed and speculative critics have even gone so far as to argue Sunak has been plotting his route to power from an even earlier point in Johnson’s premiership. These accusations come about as claims suggest him responsible for leaked photographs of the PM and his wife, Carrie Simmons from May 2020, when the couple were at an outdoor party hosting 17 people during a national lockdown. One cabinet minister expressed his suspicion about Sunak conspicuously not attending the event: ‘It’s no surprise that the photograph of people drinking wine in the Downing Street garden appears to have been taken from Rishi’s office window.’ Yet despite the attention given to such speculation, these views are now increasingly undermined as Sunak has more recently been found guilty of breaking the rules too.

The tension has been a lightning rod for controversy as many are unsure whether to trust cabinet ministers who claim the Chancellor’s actions to be disingenuous. Equally, people do not know whether to place trust in Sunak – whose name might only be being used as a distraction from the mess the Conservative party has made that continues to resurface in public view. Research conducted through polls and released from YouGov suggests there is hardly much to worry about regarding a power shift in the party as the public approval rating of Sunak has almost halved since earlier in his chancellorship from April 2020. Currently, approval is at 30%. Moreover, Sunak has been met with disappointing stats with his pledge to help people through his DWP back-to-work scheme, instead helping less than 82,000 intended.

So, why is it that Sunak is still thought of as a threat and thought of as being able to climb to the top with such disheartening figures to speak for him? For one, he could gain the support of certain Conservative ministers in their attempt to make the party appear as progressive as possible by electing the first British Asian Prime Minister. His closest supporters already believe that he can beat his biggest competitor Liz Truss. Moreover, he can work individually to regain the confidence of the British public by handing out even more discounts and offering help to those in need and the general public in trying times.

His previous schemes such as Eat Out to Help Out have been popular among the public and, recently, individuals have enjoyed the benefits of the energy bill discounts Sunak has offered to mitigate the UK’s rising cost of living. Part of his plan said that all households would receive £200 off their energy bills in October to be paid back in instalments over five years from 2023.

Nevertheless, some of Sunak’s colleagues believe that his attempt to help the nation is all part of a cynical agenda in gaining popularity in the party, and country, before an election is called. Other potential candidates trying to gain confidence in MPs include Ex-Foreign Secretary Jeremy Hunt and Tom Tugendhat.

Only time will tell who ends up in the running to take over from Boris Johnson.

Published in News and Opinions