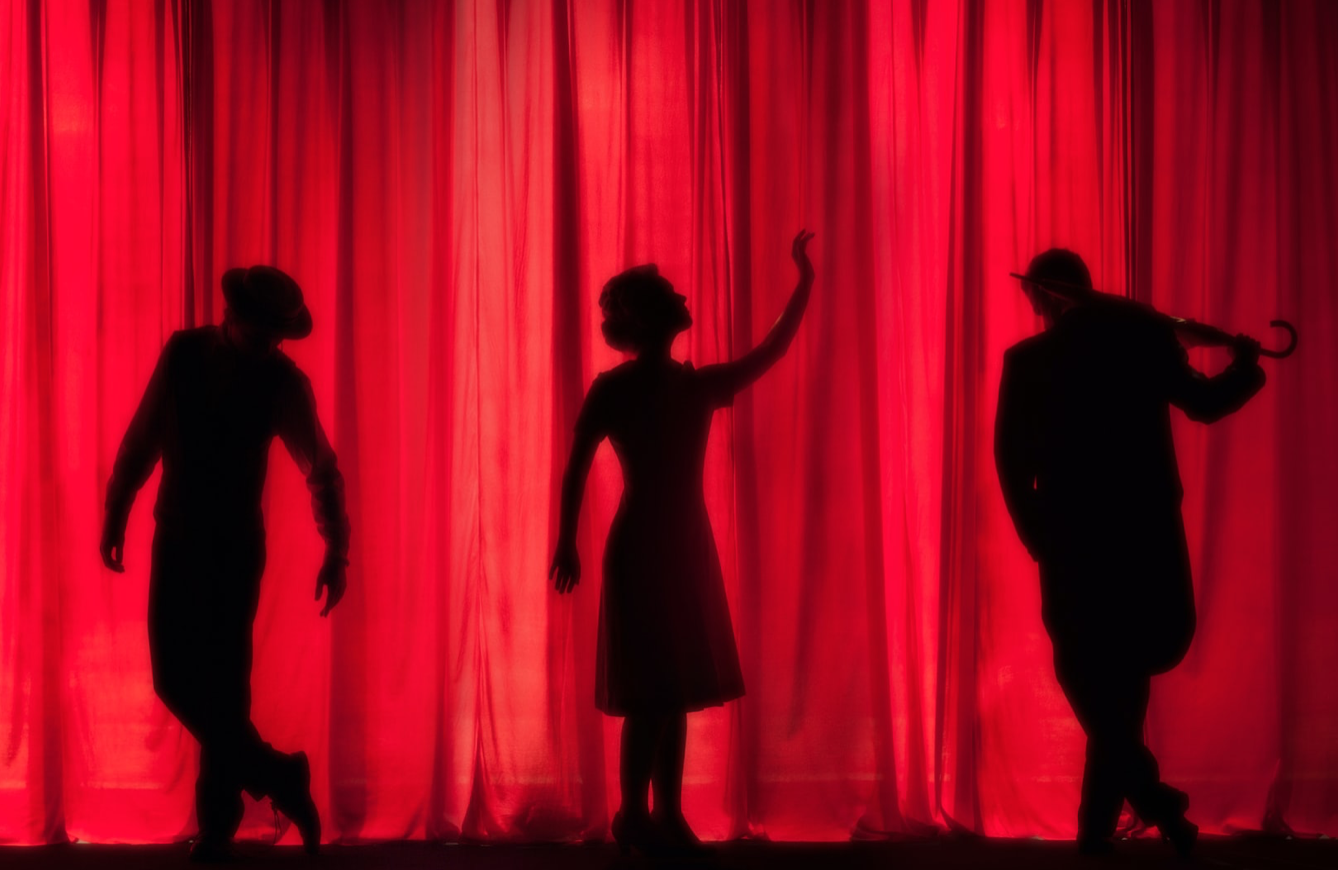 In this anticipated return for playwright Helen Edmundson and director Rufus Norris’ acclaimed stage adaptation of Andrea Levy’s novel, the background rarely ever sits still. Elegantly cast shadows congregate into a morass of overlapping bodies; a London-bound ship looms large over the onstage players bidding it farewell; a rumble of ocean waves laps forth. Hypnotic in their own right, these theatrical devices lend cinematic immersion and novelistic sweep to a theatrical adaptation often strictly situated within the confines of a single room. In turn, they offer imaginative escape for the renters of the room in question, who are much in need of it.

The renters are Hortense and Gilbert (Leonie Elliott and Leemore Marrett Jr. respectively), two Jamaican expats whose expectations for their new English residency have been built up and torn down in equal measure by British colonial power. Needless to say, the room does not match whatever hopes they may have once held for the “fairytale” land spoken of in colonial Jamaica. The bedroom and the kitchen are one and the same. Furthermore, there isn’t even a toilet close at hand, unless one counts the bucket Gilbert has often been forced to rely upon while attending to daily chores. In spite of this, Gilbert presses forward with the determined optimism of a man for whom the dream takes precedence over reality.

For all the bleakness of its subject matter, much of Small Island unfolds in vignettes of domestic banality, softly comic yet with a bitter aftertaste. When Gilbert and Hortense harangue one another over disgusting living quarters and lack of facility with the cooking of potato chips, it offers a small respite from the far greater hostility awaiting them with the racist British populace outside. In these scenes, Elliott and Marrett skilfully convey the familiarity embedded in the couple’s mutual warmth and volatility, and in the easy oscillation between the two. However, what may feel like a modest safe haven from the xenophobia that repeatedly thwarts their efforts to assimilate cannot stay safe, not with benevolent landlady Queenie (Mirren Mack)’s bigoted husband Bernard (Martin Hutson) back from war.

With this other couple, Edmundson, Norris and their performers must walk an altogether trickier line. They largely succeed. Queenie’s compassion would appear genuine, and immediately compels the audience to align with her, but her insistence she’s “not like the others” plays like an echo of what is now understood as the hollowness of performative white allyship. Additionally, the wartime experiences that have marked the PTSD-ridden Bernard are lent due sympathy, but Edmundson and co. do not shy away from the depths of his hatred. As in the source material, they also pointedly swerve clear of the climactic redemptive beat a lesser story may have attempted.

If there is a flaw in this assured production, it may be a slight lean towards didacticism in the final third, but the story nonetheless resolves with firm, fablelike power. As the diverse audience’s enraptured response would attest, sometimes the old stories told well (Small Island was last staged at the Olivier in 2019, ten years on from a starrily cast BBC miniseries) can be the most potent.