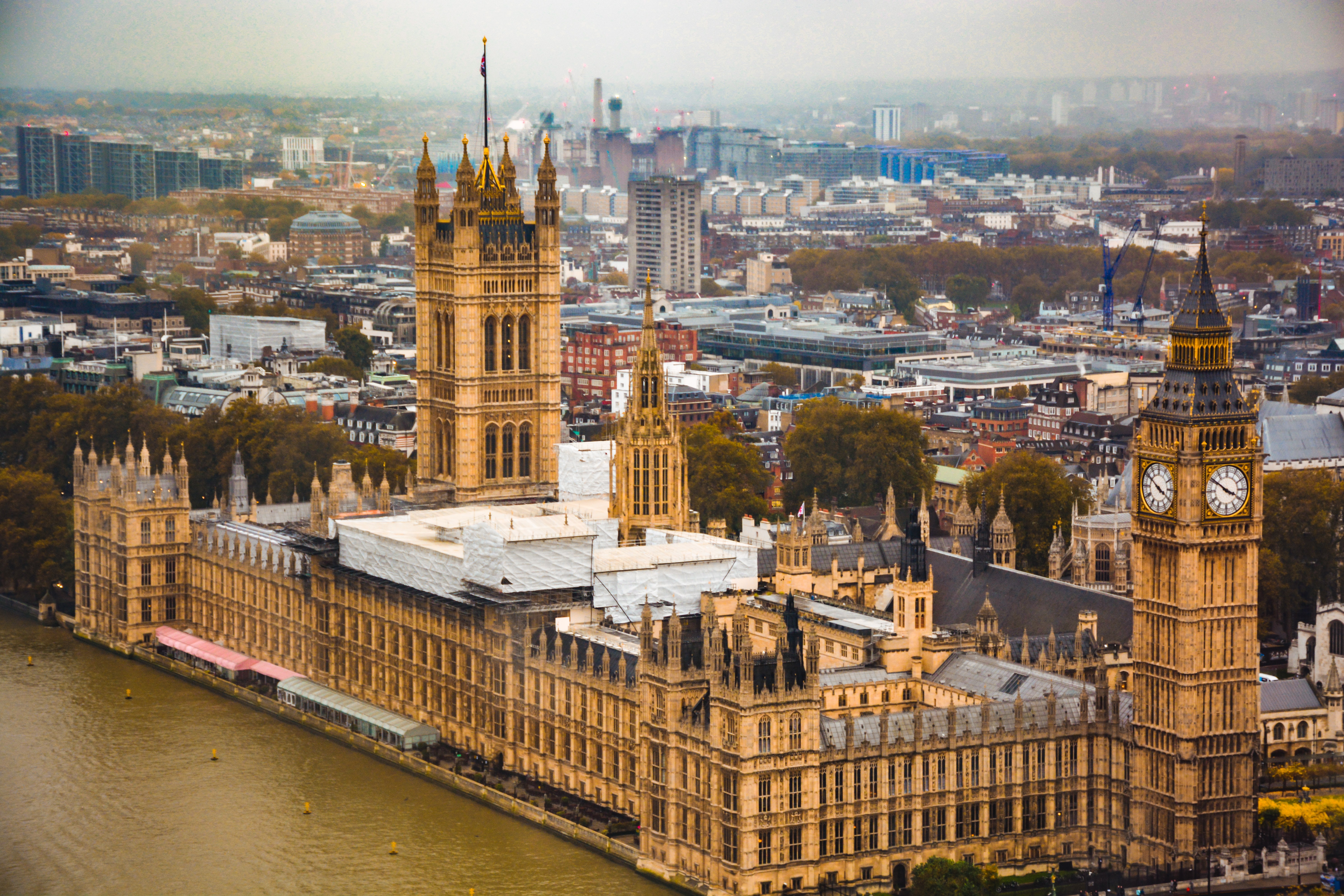 In a month full of scandal, Boris Johnson’s career hangs in the balance as he tries to regain party and public support.

With record-low approval ratings, Boris Johnson is set to become one of the most disliked Prime Ministers since the 80s. This loss of confidence has come from a string of scandals, most notably ‘Partygate’.

Towards the end of 2021, the Daily Mirror reported on gatherings being held at n°10 Downing Street whilst the rest of the country followed lockdown rules. What followed was a string of damning evidence, forcing cabinet to respond by opening an independent investigation, later leading to a police investigation. The Met is now looking into 12 separate party-allegations and have seized more than 300 photos, which Downing Street have asked not be released to the general public.

A string of anti-administration protests have erupted with banners reading slogans such as “Johnson has got to go” and “Tories are the real criminals”. Some of them led by groups similar to Take Back Democracy, an “unincorporated organization set up by a group of people entirely fed up with the UK Government of Boris Johnson”.

With a loss of popular opinion, members of the conservative party are turning their backs on their leader. Five senior members of cabinet have resigned in the span of three days and more than 10 conservative members of Parliament have admitted to sending letters calling for a vote of no confidence. Capitalizing on the scandals, the Labour party has reiterated these calls for a speedy resignation. Speaking to the Fabian Society Conference, party leader Keir Stamer stated “he’s got to go” as he is “unable to lead”.

In light of this, pressure has been placed on the Met Police to conclude their investigation as quickly as possible. If found guilty of attending or hosting, Boris Johnson will also be guilty of breaking the ministerial code, a series of ethical rules government officials must follow. It’s believed that this will cause party whips to request his resignation, although he isn’t legally obligated to do so. Until then, it looks like the PM has bought himself enough time to perhaps regain support.

Focusing on the Ukrainian crisis, experts believe Johnson hopes to not only divert attention away from recent domestic scandals, but also regain the support of his party. In such a delicate situation, strong leadership is essential to show that he is capable of leading the country . The PM called for sanctions against Russia on the 22nd of February, a policy supported by most members of parliament.

Only 17% of the population agree with a “return to normal”

The same day, he announced an end to covid restrictions, citing a need to return to normal and learning to “live with covid”. Most significantly, this means an end to self isolation for people infected with the virusand an end to free lateral flow tests. A YouGov survey indicates that only 17% of the population agree with a “return to normal”, it is believed this new policy has nothing to do with public opinion. Claiming he wants to let people exercise their ‘individual freedom’ and choose whether or not they should isolate, epistemologists have warned against such abrupt measures so soon.

According to many, this is an attempt at regaining support from libertarian Right-Wingers, who have been concerned with how self-isolation infringes on personal freedom since the beginning of the pandemic. The same day, Keir Stamer spoke to parliament, attesting that although he agrees with lifting some regulations, he disagrees with the political agenda behind the new policies. He says : “There is no doubt we need to move on from Covid. (…) But this is a half-baked announcement from a government paralysed by chaos and incompetence.”

For now, Boris Johnson’s political future is still uncertain, as he awaits the outcome of the Met police report and of his new policies.