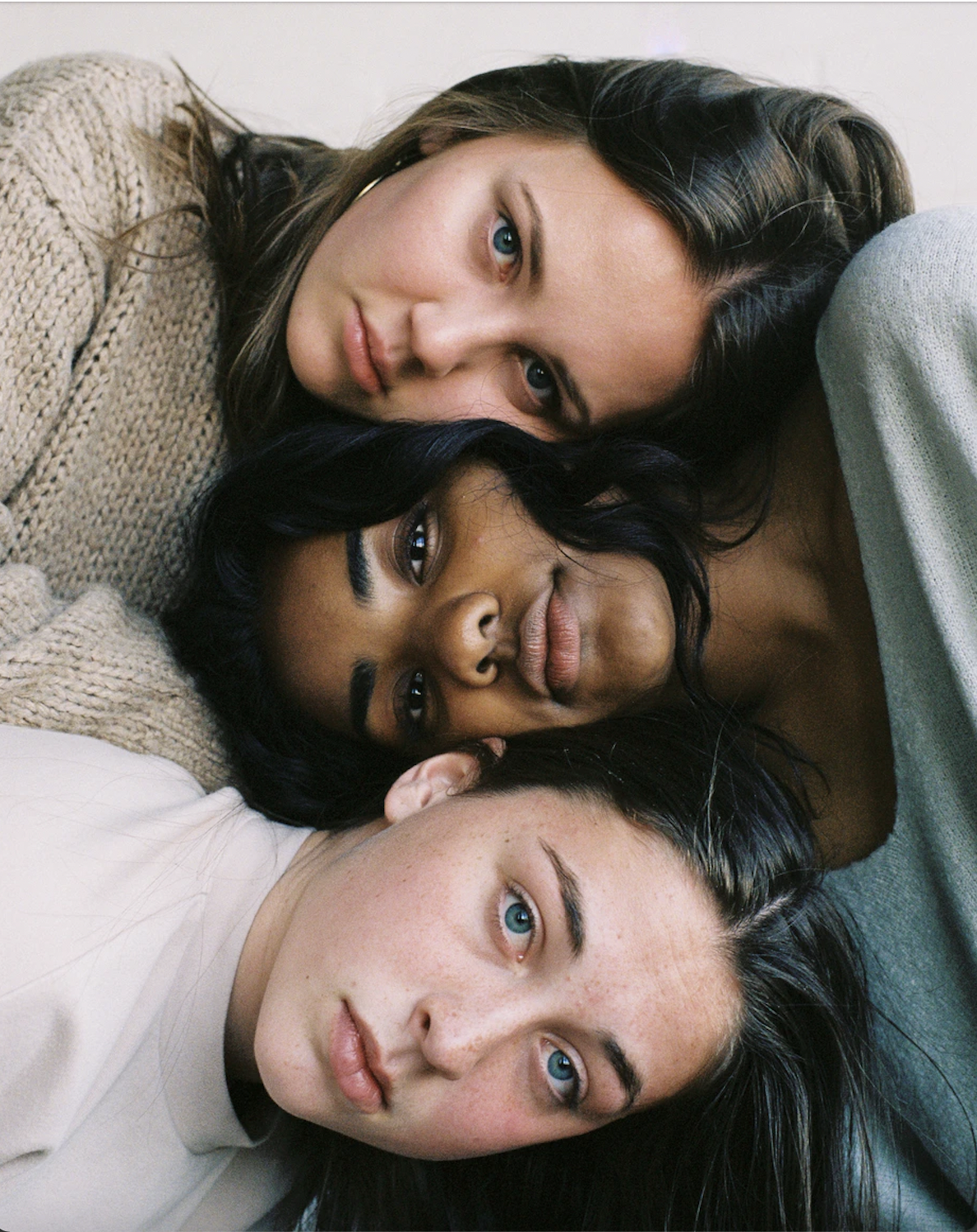 Pick me, pick me, pick me. If you’ve not been on social media or out in public in the last year, allow me to explain this infamous phrase.

The term ‘pick me’ refers to a woman who intentionally presents ‘desirable traits’ in order to seek approval from a man. In her resolve to seek said approval, she may put down the women around her or just women in general in order to set herself aside from the mind forged manacles of femininity. Society has poisoned women against women. In order to be respected by a man you must betray your own, so he does not lump you in with the rest of the hysterical feminists. The ‘pick me’ girl is whatever and whoever you want her to be — she will show you every version of yourself.

To be the friend of a ‘pick me’ is an entirely different, degrading experience. The friend whom you pull into a warm embrace, would distance herself from you — should you step out of line with “the boys”. She is unable to separate her ‘friend’ from her ‘competition’ due to the fact that she has been taught to view all women as competition.

‘Comply with the needs and wants of men’. ‘Good girls don’t raise their voices, they’re seen and not heard’. ‘Do not disagree with a man if he is kind to you’. They dismiss his disregard for women whom he deems unattractive.

A fitting feminist theory is the concept that, under the patriarchal society, women can only exist to satisfy the male gaze. Each subtle subconscious movement is due to the underlying need to appease men. The male gaze is represented in so much around us: film, literature, photography. It was previously perceived that if a woman ever presented herself as liberated and independent, she would appear less appealing to male suitors. Wollstonecraft proclaims, ‘the woman who strengthens her body and exercises her mind will… become the friend, and not the humble dependant of her husband’. Ideologies such as this that are perpetuated by today’s society, manipulate women into the suppression of their mind and femininity. The misfortunate ‘spinster’ who you are warned not to become, is a far less terrifying fate than the shell of the woman you could have become. As young women we are told stories of princesses being rescued by the prince and having to compete and undermine her fellow female characters in order to win the prince. Why are men always framed as the prize? Women are continually pitted against each other by society, so that they are able to win the affections of a man. When the term ‘pick me’ first began circulating the internet, it sparked a realisation. Every girl had to admit that at one moment or another, they had demonstrated ‘pick me’ behaviour. Why? Because the need to placate men is so deeply engrained in society, that it has been subconsciously adapted into vicious cycles that we must now release ourselves from. But of course, like with anything, the internet ran too far with the concept. A girl posting a video playing football with a boy would elicit hate and death threats with the words ‘pick me’ plastered all over the comments. People would then take it upon themselves to police every video posted by a woman that wasn’t draped in feminine energy, failing to realise they were continuing the cycle.

The media too continually commodifies and commercialises feminism with the production of merchandise, to placate women’s desire for female empowerment. This ultimately does nothing for women’s liberation. Mainstream liberal feminism is preventing women’s liberation from the patriarchy, on account of the fact that it promotes the idea that women can live under the patriarchy — which is not a resolution. Real feminism can only be achieved through dismantling the system altogether. Real feminism is intersectional. “You can’t use the master’s tools to bring down the master’s house” – Audre Lorde.