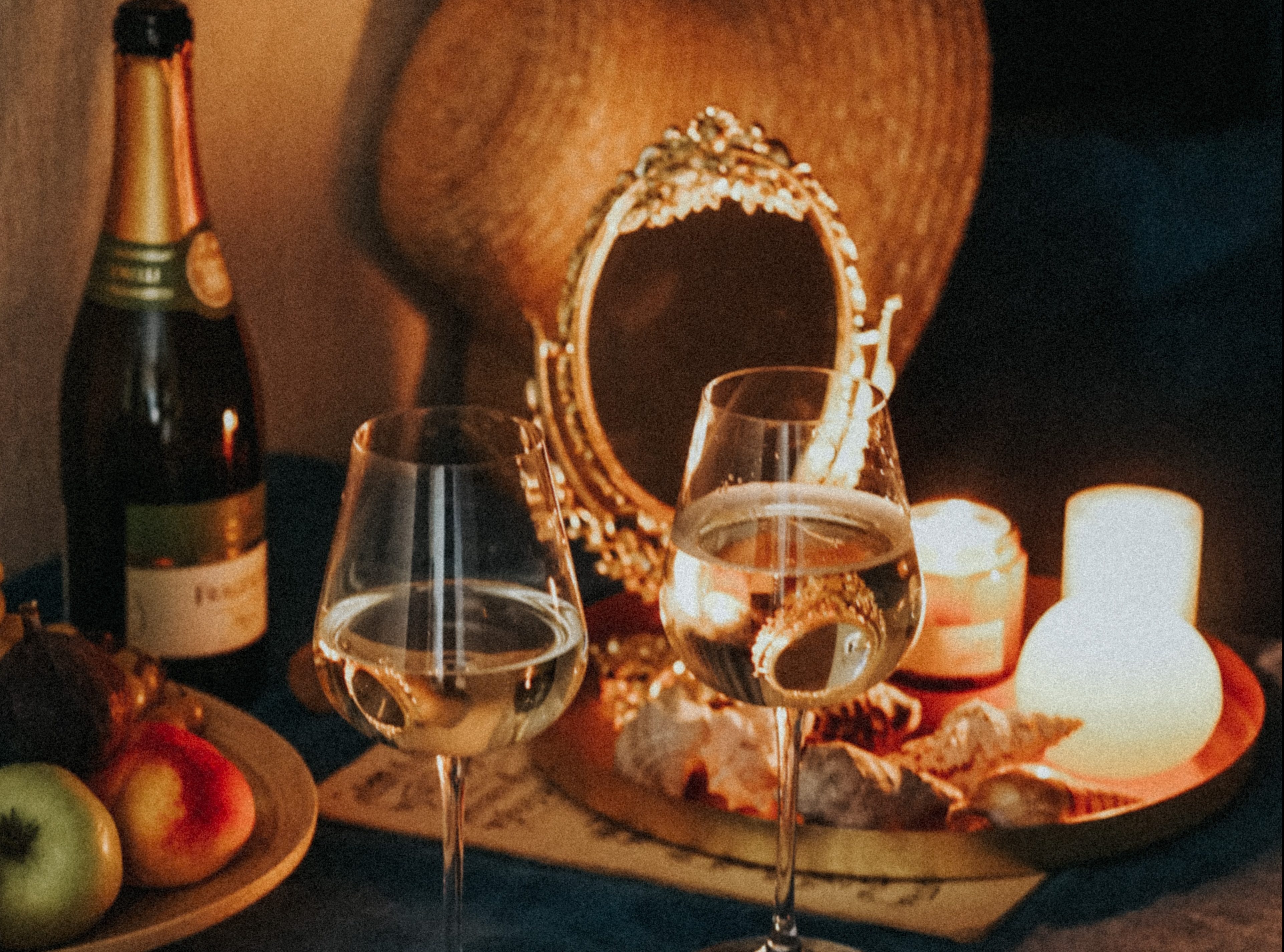 Anna Delvey was the ‘it’ girl of New York’s elite. The centre of the glitz and glam. She was always impeccably dressed, knew all the right people, and there was just something so untouchable, so otherworldly about her.

What can I say? The girl is talented, bold, ambitious, morally questionable.. yes, but undeniably worthy of admiration.

At the heart of Anna’s character, all she wants is more. More clothes, more money, more than what life has given her. Anna Delvey had a dream in her mind, a dream to be part of the close-knit circle of high society, a dream to start her own business, to build an exclusive club named after her – for the name Anna Delvey to shine like a diamond for the world to see. Is it so wrong to yearn for something you never had? All of us have wanted something more than what our average, run-of-the-mill lives have to offer, but rarely do we take action to make those dreams a reality. Not Anna. She went for it, relentlessly. Posing as a German heiress with a trust fund to boot, she strategically placed herself in the right places, rubbing shoulders with the wealthy and famed, using these connections to bring her brainchild to life. The girl knew how to act the part, to dress the part, to manipulate people in the name of business. Call her unethical, but her quick wit and hard work paid off. She was ‘dangerously close’ to achieving her dreams, to build something from the ground up. She almost had it.

Alas, ‘we know to our cost how the dreamt cloud crumbles.’ The reality was that Anna was dirt poor, broke, and a nobody. Her fantasies of grandeur and luxury were all perched on nothing but hot air. Dangerously close she might be, perhaps if the bank loans promised by her friends had truly come in, the scale might have tipped in her favour. But the truth was, there was no trust fund to fall back on, there was no money from Germany at all, there was basically no financial backing for her lofty project. The one string needed to pull her meticulously laid out plans into fruition, snapped. Thus the age-old tale of the American dream repeats itself again.

Her story is akin to that of Gatsby’s: the glamour, the parties, the desire of something unattainable, all of it just out of reach before reality pulls them back into a cold abyss. Anna is sentenced to twelve years in jail for fraud. Her life stolen from her, just as Gatsby’s was. She deserves to be put in jail for her deception and theft of an enormous sum of money. But, at the same time, her ambition, her goals, and how close she was to achieving them, all leave a bitter taste when all of it goes to waste. Anna clings onto the dream desperately, even when detained and jailed. Still believing that some rich German father would come to her rescue, that the Anna Delvey Foundation would come true.

It elicits a pity stronger than any other, when a young woman who has worked so hard, with such high hopes, has them dashed to the ground. A sense of injustice where the gavel falls. The tragedy of what if, of what could have been, rings painfully deep.