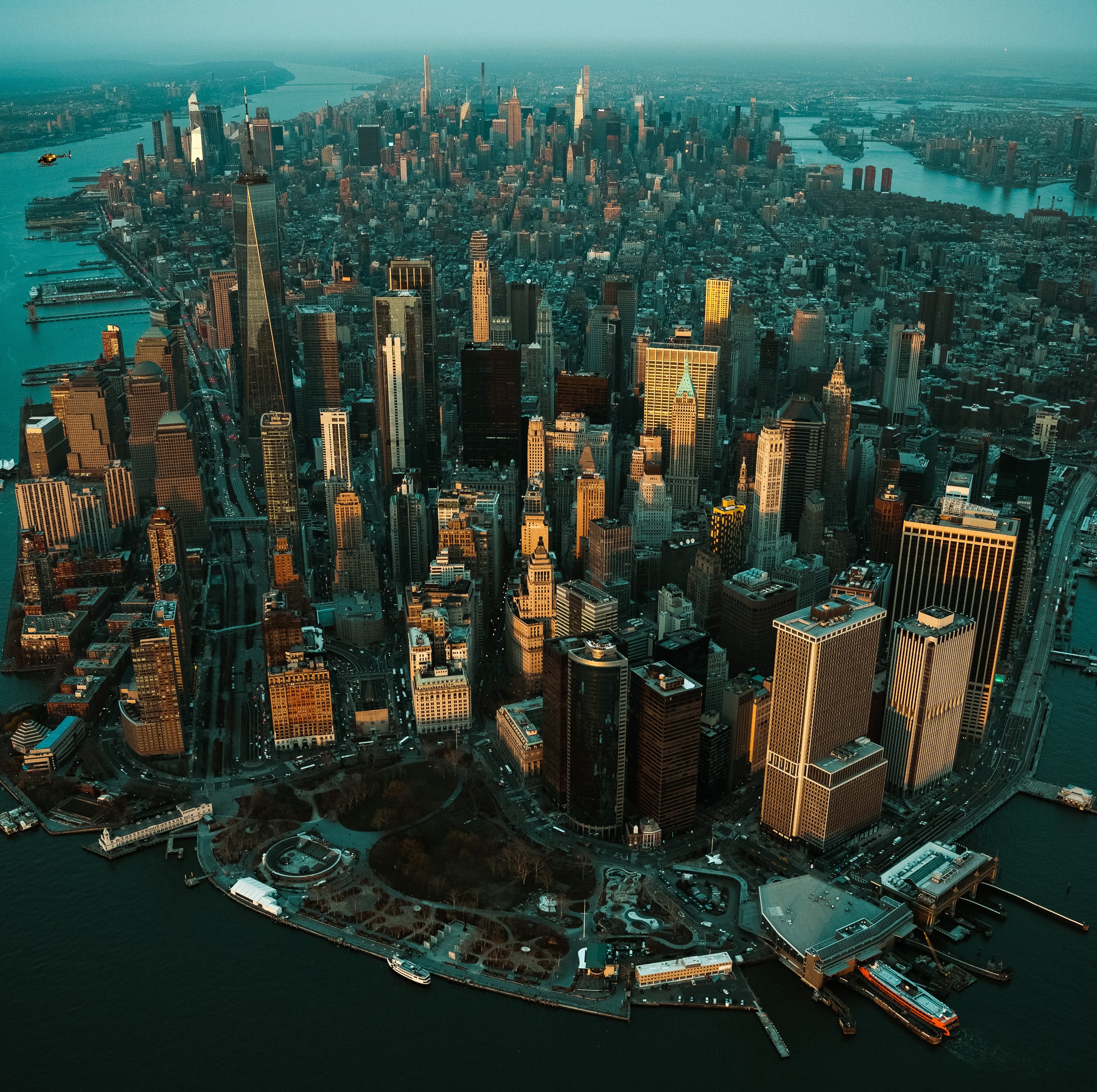 Spider-Man: No Way Home surprises audiences with an original plot filled with human performances, character development, and meaningful subtle references that you wouldn’t expect from Marvel.

Back in the day, Walt Disney’s speciality was the power of cuteness in animation. The secret ingredient to the way his stories and beloved iterations of classic fairytales were delivered wasn’t so much the plot as it was the clever ways of its entrancing presentation.

Well, that’s exactly the type of mechanism Marvel movies work on, and I’m sorry to say that despite its delights, Spider-Man: No Way Home is sadly that: A delightful presentation of a previously better-told fairy tale.

The Marvel film starts off with distinct and thought-out camera angles in order to tell the story of Peter Parker’s identity having been revealed. In its first minutes before all hell breaks loose, we’re shown a much more grounded and human side to the characters we’d seen in the previous two installments of the trilogy; Peter, Ned, and MJ’s mundane but relatable concerns over university applications, the role a relationship might play in their lives, and the importance of the thought it takes up in two people’s lives which, apart from Peter and MJ’s relationship, is subtly emphasized as a theme through Happy and Aunt May’s breakup and the consequences of it in the characters.

And then something happens; we get a few shots of New York after Spidey’s identity reveal and the New Yorkers we’re presented with immediately stand out as something very familiar; they are in attitude, the lines they say, and suddenly as prominent in their backgrounds as Sam Raimi’s New Yorkers. If you think this might be reaching, notice how MJ now has a job as a waitress, and a subtle human touch this movie adds is MJ’s greasy boss coming out to ask her to clean up or get back to work, impersonal and disregarding of her situation… that is, the same subtle greasy boss character from Raimi’s first Spider-Man; in fact the same type of subtle character consistent throughout Sam Raimi’s New York in his trilogy that made his movies so special.

A few critics apparently said this movie manages, in spite of its usage of other iterations of Spider-Man, to be its own movie, but it is in fact carried and coasts off of Raimi’s specific

human touches and the character development constructed in Garfield and Maguire’s Spider Men.

The clever and original plot is used as a mechanism to hide the majority of the emotional notes in the movie being referenced. In other words, the only reason Green Goblin succeeds as a villain in the film is not because of the cleverness of the familiar villain’s plot resolution, but because the plot is driven by Willem Dafoe’s return and the use of all of the villains’ origin stories and deaths, which bring the emotional notes these specific scenes in the previous movies created.

In this Marvel movie, the references don’t seem to be completely disproportionate due to the fact that emotional notes are pulled from other Spider-Man plots and not, as per usual, simulated through extensive referencing, symbolism, and mythologizing of heroes; in fact, the movie doesn’t shy away from ridiculing and fully emotionally exposing the old characters it brings in.

But I say this: art may not exist in a void, but work that cannot be examined outside of its context is not art, and so to always contrast a work of art with a void is never wrong.

Spider-Man’s arc has always really been about a teenager able to overpower a human body but who knows not to overpower his own humanity and his struggles with it.

Spider-Man No Way Home brings us some of Marvel’s most personal and most human lessons to learn with Spider-Man’s arc of confronting loss and simultaneously having to confront the power to take revenge and having to learn to take responsibility for it.

It seems that in Tom Holland’s Spider-Man, these lessons have to come directly from the experience gained by previous iterations. Don’t get me wrong, it was a pleasure to have Tobey Maguire stop Holland from killing the green goblin and the implications of what it presents are indeed very exciting, but this act disguises the fact that these lessons aren’t just passed down to our Spidey by the two others, but they are simply pulled from the Raimi movies and so appear emotionally present through Maguire’s presence and Holland’s performance in the face of these previous installments’ emotional cues.

Making the same case for Garfield’s Amazing Spider-Man is that MJ’s fall mirrors Gwen Stacy’s death not only in the comics but in the Amazing Spider Man 2 and not to mention Mary Jane from the Raimi days. Despite this scene’s capacity to have been unique and representative of our new era’s Spider-Man, Andrew Garfield’s swinging in and saving MJ makes this scene’s emotional note referencial to Gwen Stacy’s death scene in the Amazing Spider-Man 2, taking away the film’s opportunity to create an emotional note for itself and stand out with such an important recurring narrative in Spider-Man stories.

The movie does in fact bring in previously installed characters and respects their integrity as much as never before seen in this type of blockbuster. There’s no treating them like myths,

cutting down on how many scenes they appear in in order not to ruin the appearance accidentally, or even cutting down on dialogue; the movie leaves us fully satisfied with the approach to fan service, fully doing the characters justice.

Apart from what was satisfactory in the movie’s treatment of the characters, the refreshing feeling we get is in fact due to the characters’ not being the exact same as the ones we know and love but being copies that carry the same emotional notes and demeanor, appearing more as symbols that reference all that their original characters were, which goes for both Garfield and Maguire’s characters too.

The Marvel cinematic universe has evolved through the fact that the emotional importance or value of each character’s appearance is always in reference to their last, which progressively makes the characters more and more mythical.

Marvel’s characters are always exciting in that they are references to themselves.

An evolution through progressively being more and more referential eventually makes the character symbolic to the point of becoming a symbol; so to speak, it’s like the excitement of the concept of Captain America and not the actor’s actual performance or the story he exists in.

Ironically, Captain America and Iron Man left the universe once they became too symbolic and self-referential, to the point of dying as symbols for all those who follow the Cinematic series; nothing proves this more than the ease with which Marvel made them literal symbols in the universe, with Tony Stark’s face on buildings in Far From Home and Captain America’s shield added to the Statue of Liberty.

Raimi’s Spider-Man movies were as human as they come, outshining the powerful characteristics of superhero movies, and in Maguire’s natural, aesthetically unatemptive performance, our hero’s ever collapsing reality both mentally, socially, and in the physical spaces he inhabits, art is reached in the translated passion and understanding of this character and his duality. To try and not copy but directly access the notes these movies reached through mechanically hiding the very simple usage of these actors, characters, and dialogue to simulate Spider-Man’s core arc in this iteration is simply a corruption of what it means to create and to understand what you’ve discovered that came before you in order to create.