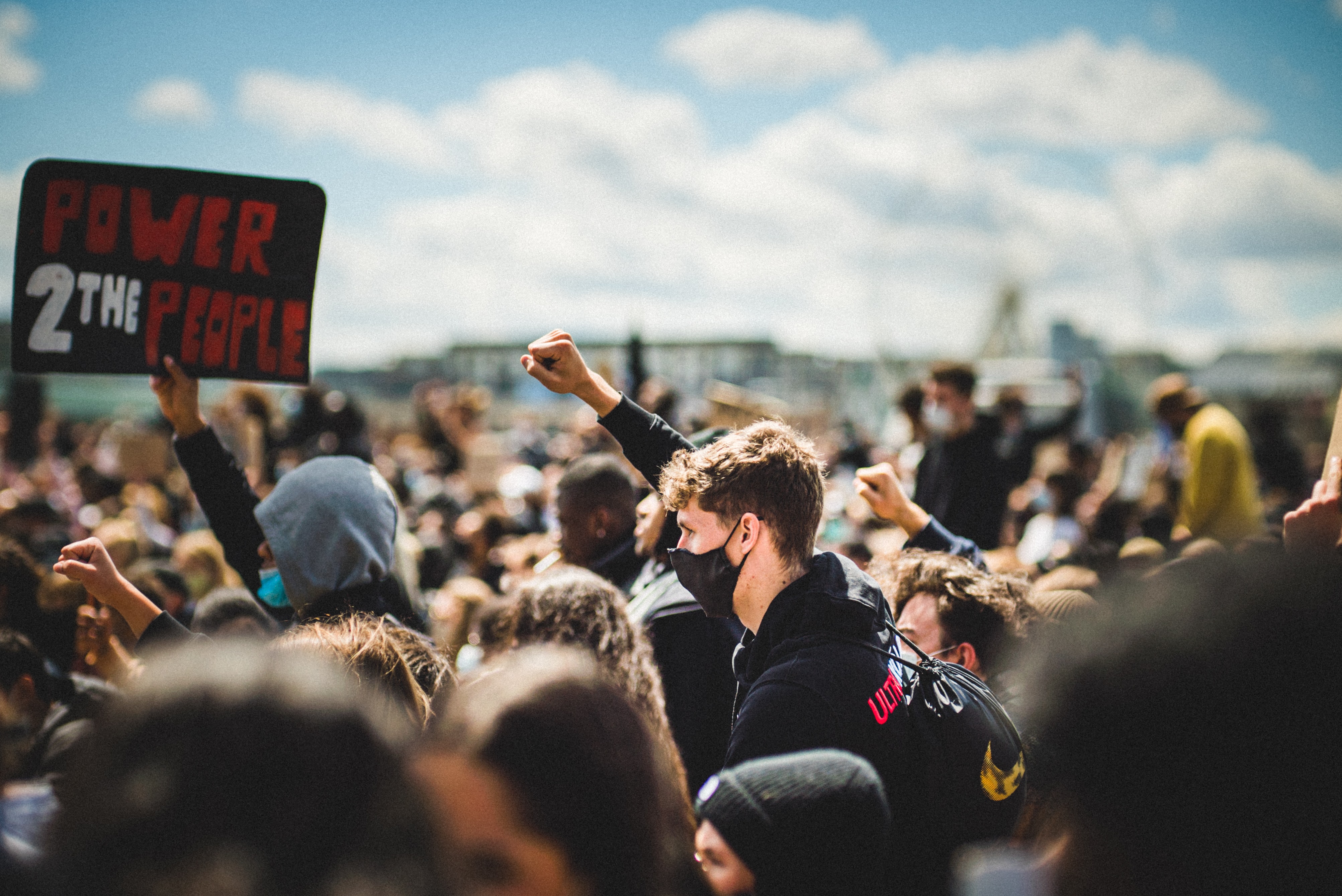 ‘Kill The Bill’ protests – why people are taking to the streets

At 400 or so pages, the Police, Crimes, Courts and Sentencing bill has gained a lot of attention since it was first introduced in March of last year. It tackles a variety of issues, from lengthening prison sentences for sexual offenders, to increasing policing powers and responsibilities.

The most controversial clauses, however, are those concerning the right to protest. For instance, it would allow the Home Secretary to decide if a protest has a legitimate cause and how long it should go on for. Police power would also be expanded, allowing them to search protesters without consent, if they seem capable of “serious disturbance”. But the clause causing the biggest stir at the moment stipulates that any protest may be shut down if police deem it to be a ‘public nuisance’. ‘Public nuisance’, is later defined as causing serious annoyance to one or multiple people.

Supported by Priti Patel and Boris Johnson, the bill is, in part, meant to limit the risk of rioting and public disturbances, such as blocking roads and disrupting daily activity. It comes as a direct response to the Black Lives Matter protests of 2020 and Extinction Rebellion protests of 2019, which the new policy labels as “highly disruptive” and “incredibly dangerous”.

Reactions, however, have been less than favourable. Protests calling for MPs to ‘Kill the Bill’ have broken out all over the UK. Since March 2021, London alone has seen five major protests opposing the Police and Crimes bill, with thousands of people participating. Why has this bill prompted such a big reaction? Does it perhaps point to a greater issue?

On the surface, it may seem the ‘Kill the Bill’ protests are about protecting the rights of activists, and whilst this is true, it also goes beyond just that. Protest leaders have pointed out how this bill may unfairly target minority groups. Human Rights group Liberty spoke of how the bill could negatively impact certain demographics: “It creates new powers that will lead to harassment and oppressive monitoring of young people, working-class people, and people of colour in particular.”

Data shows that police’s stop and search policies tend to not only be ineffective at preventing crime, but also intensify racial bias. By expanding these powers, young protesters of colour may be at a higher risk of being searched or arrested. What’s more, people who benefit most from activists’ work are usually from marginalized communities and feel their interests are often underrepresented by the government. In limiting the right to protest, activists fear the voices of these communities will be further ignored. Young people too face a higher chance of being affected by this bill. As studies have shown, Gen Z is the most political generation yet, hence more prone to feeling targeted. Often at the forefront of protests, young activists have expressed their concerns on social media under the hashtag #killthebill.

In a sea full of banners and placards, protest leaders promote ideas of a noisy rebellion, with one speaker saying “We know that this bill doesn’t want us to be heard, so my advice to you today is make some noise!”. The main idea behind this form of protest is doing everything that this bill may soon make illegal, including beating drums and attaching oneself to another person by holding hands. By making as much noise as possible and causing ‘annoyance’, Kill the Bill protesters demonstrate the effectiveness of such tactics in fighting for their rights. They hope to illustrate how the same tactics that are being taken from them are their most powerful tools, and have their lawful place in any free democracy. These types of protests, combined with a strong social media advocacy and thousands of letters sent to members of parliament, are proving to be effective. The bill has been in a kind of standstill for over a year now.

For a bill to become law, both the house of commons and the house of lords must agree on it, however many changes it takes. This process is known as ‘ping pong’, one house disagrees with the current version, so they send it back with proposed amendments. With protests still going on in cities like London, Bristol, Cambridge etc., and public opinion clearly in opposition to many key parts, the Police, Crimes, Court and Sentencing bill is increasingly difficult to pass.