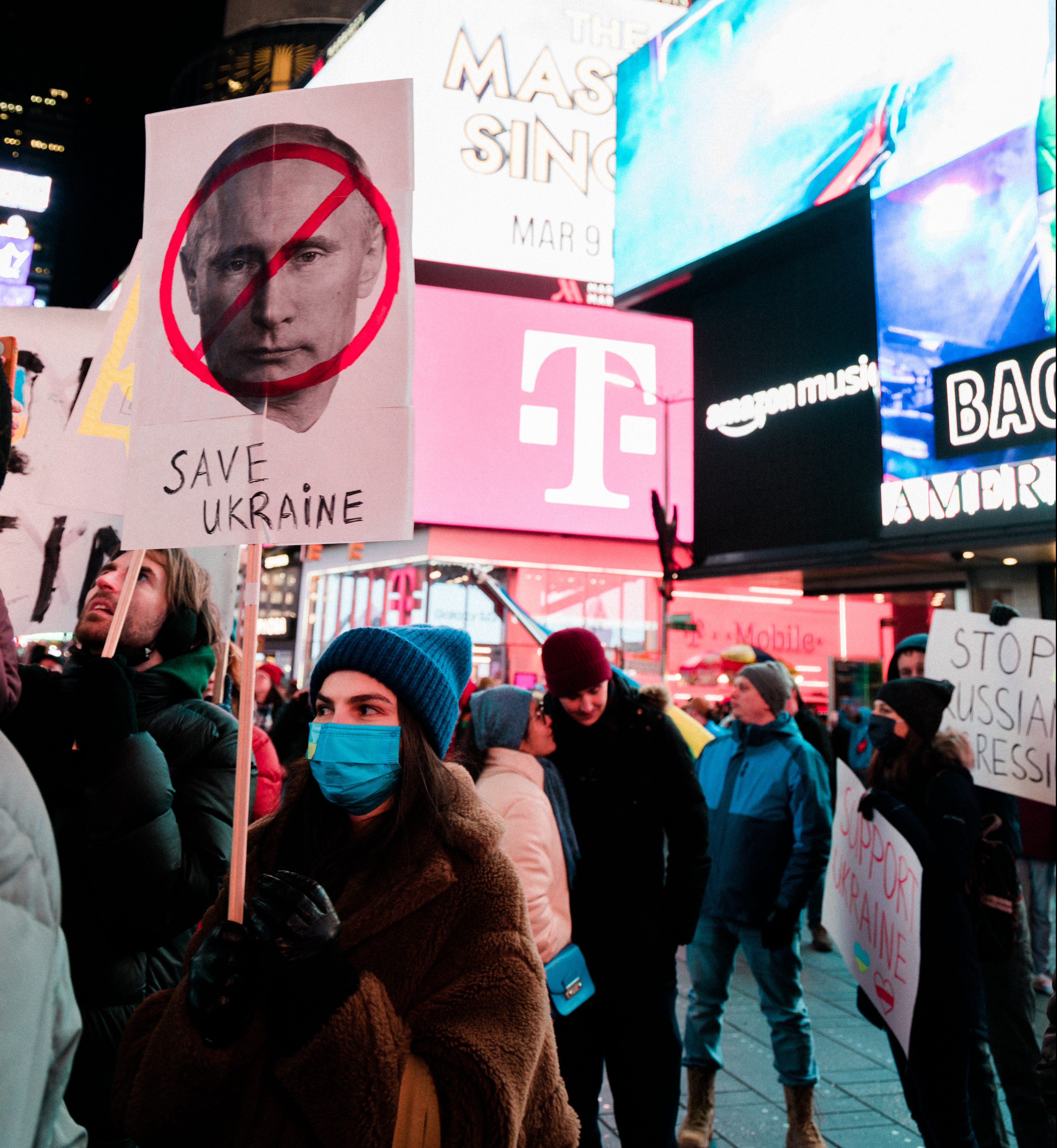 A World Not Ours

One of my favourite human characteristics is the way we come together when we witness evil or injustice; The recent protests against the Russian invasion, the attack on Palestinians and the murder of George Floyd, to name a few. Nevertheless, the depressing part is the varied responses of governments towards international crises. Some governments tolerate the denial of human rights and justice. An example is Putin’s attack on Ukraine and the countries supporting Russia in its endeavours. Though, what is more dangerous is a government that, while manifesting itself as being just and having regard for human rights, commits, sponsors or refuses to act in response to spine-chilling atrocities.

A passage from Plato’s Republic is more relevant than ever. A perfect unjust man is one who, while committing the greatest wrongs, secures the greatest reputation of justice. However, if the unjust man slips up, he uses the art of persuasive speech to correct his mistake. He might even employ force because of his manly spirit and vigour and his provision of friends and money to commit injustice while being regarded as a just man. He doesn’t care about being just but the act of seeming just.

Now, it doesn’t take a wise man to apply this passage to current events. Western governments’ response to Russia has been strict: economic sanctions and political isolation. Every option besides military attack has been deployed, and rightfully so. The capitalist nature of the contemporary world allows economic sanctions to be more effective than even military strikes to teach warmongers the lesson they need. However, contrast this to the ongoing invasion and strikes by Saudi Arabia on Yemen. Can we guess which countries provide arms to Saudi Arabia? United States, United Kingdom and France. Take another example, the recent attack on Gaza, Palestine by Israel. The attack was not just allowed but fuelled by Western support. The West has Palestinian blood on its hands by selling weapons, providing military aid and all-around supporting an apartheid state with a history of war crimes.

While watching Putin’s speech announcing his attack on Ukraine, I couldn’t stop myself comparing it to Blair and Bush’s reasoning for invading Iraq. Putin supposedly wants to free the people of Ukraine from oppression so they can determine their own future. These words echo the western ‘pledge’ to free the people of Iraq from the shackles of oppression of Saddam Hussain and introduce the beautiful democracy. However, there was additional spice — to destroy weapons of mass destruction, which takes us back to the definition of the perfect unjust man, someone who can talk persuasively and reason his use of force. Thirty thousand lives lost.

What a sight it would be to see Putin stand trial for his war crimes; no sight is more precious than justice being served. However, justice is impossible if Putin stands trial while the likes of Blair and Bush are decorated with the highest prizes.

As a Muslim, I have a connection to Islam and anyone following it. For us, this is a world not ours; it is a world where western interests take precedent at the expense of our lives, our freedom and our right to exist. So when you witness another crisis, critically judge what is being done, is it being played down? Are there any sanctions? People don’t make decisions, governments do, but keep fighting injustice everywhere and, most importantly, the injustice committed or sponsored by those representing you.

*Children of Israel in the Quran are the descendants of Prophet Jacob, though the lesson is understood to be for mankind as a whole.