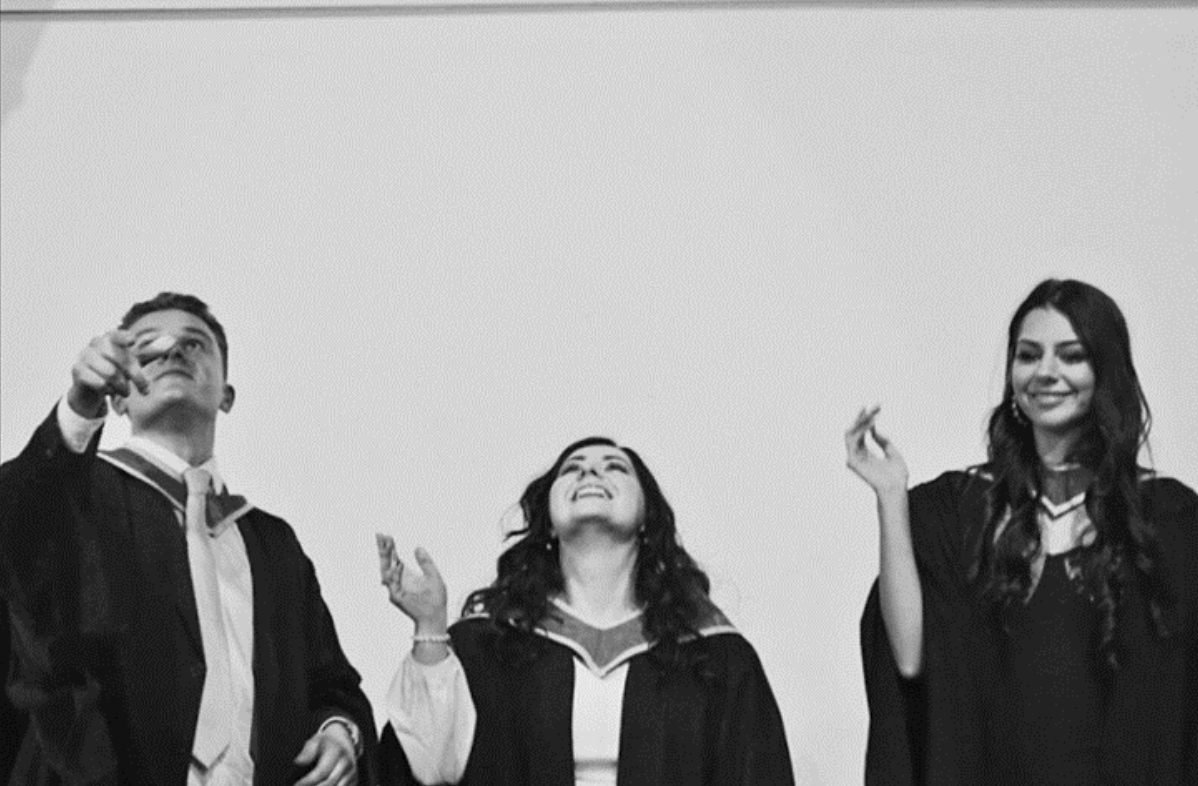 After a long-awaited chance to physically attend graduation, former students from the Queen Mary University of London were finally able to celebrate their academic achievements this January. Official celebrations were held at East London’s Tobacco Dock as fresh graduates from the class of 2021 attended postponed ceremonies and received recognition for their academic efforts.

In-person ceremonies were cancelled in accordance with covid safety measures after government rules last summer prohibited large gatherings. Instead, virtual celebrations were held from late June to 31st July. Despite this, many were anticipating and looking forward to the January events as a chance to properly mark the end of university. Attendees also included those who were supposed to have officially graduated in 2020.

One student from the class of 2020 reflected on her time at QM in a speech at the ceremony. She commented on the struggles faced with online learning and “being limited to just a screen in final year”. The drastic change came as the pandemic took a hit on students’ relationships with their studies and warped their educational experience.

Among thousands of other individuals whose academic lives saw disruption due to the coronavirus outbreak, some have taken to social media to suggest how their negative feelings about lockdown periods during university align with these sentiments. However, these individuals appear proud of their successes and achievements made at Queen Mary both individually and collectively, such as coping with the stress of exams through lockdown periods. Such commitment to striving is acknowledged, especially now that years of hard work have recently been celebrated ceremoniously after so long.

One former student said: “studying and graduating during a pandemic is by far one of the hardest things I have done.” They expressed how proud they felt to have “made it through, made friends and found an institution that cares so deeply about mental health”.

Such sentiment created a warm atmosphere across the ten long days of ceremonies occurring from Monday 10th January. Former students from the School of Medicine and Dentistry were the first to toss their caps, wave their diplomas into the air and bump elbows with professors in lieu of the traditional handshake, acknowledging the first milestone in their careers; celebrating with loved ones and online peers whom some had never met in person before. Final celebrations towards the end of the month saw former Law students also revelling in the joy of graduation and enjoying all of the optimism and uplifting moments that the day had to offer.

However, the new venue attracted mixed reviews. Some felt that they missed out on the ‘history and formality’ lurking in the walls of QM’s Great Hall by celebrating elsewhere.

Records and pictures, showing their history as students at Queen Mary and their accomplishments were before the formalities officially began on the day.

“It was great to see with records and pictures, as well as with the support of my friends, teachers, lecturers and the uni itself, how I came to achieve success, … (especially as) finishing university was not done in the easiest way,” graduate Dilafruz Khalilova said.

Additionally, it was exciting for guests to witness the award of three honorary degrees to Professor Dame Ann Dowling, Stephen Bush, and Martha Cover. The recipients were congratulated for their stellar contributions to the fields of engineering, political journalism, and law. QM will not see an end to achievements with more graduation events to come this year. Scheduled for April, are events for postgraduate and postgraduate research students. 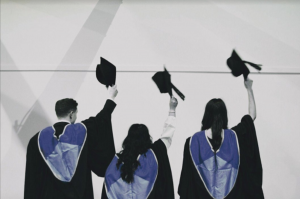