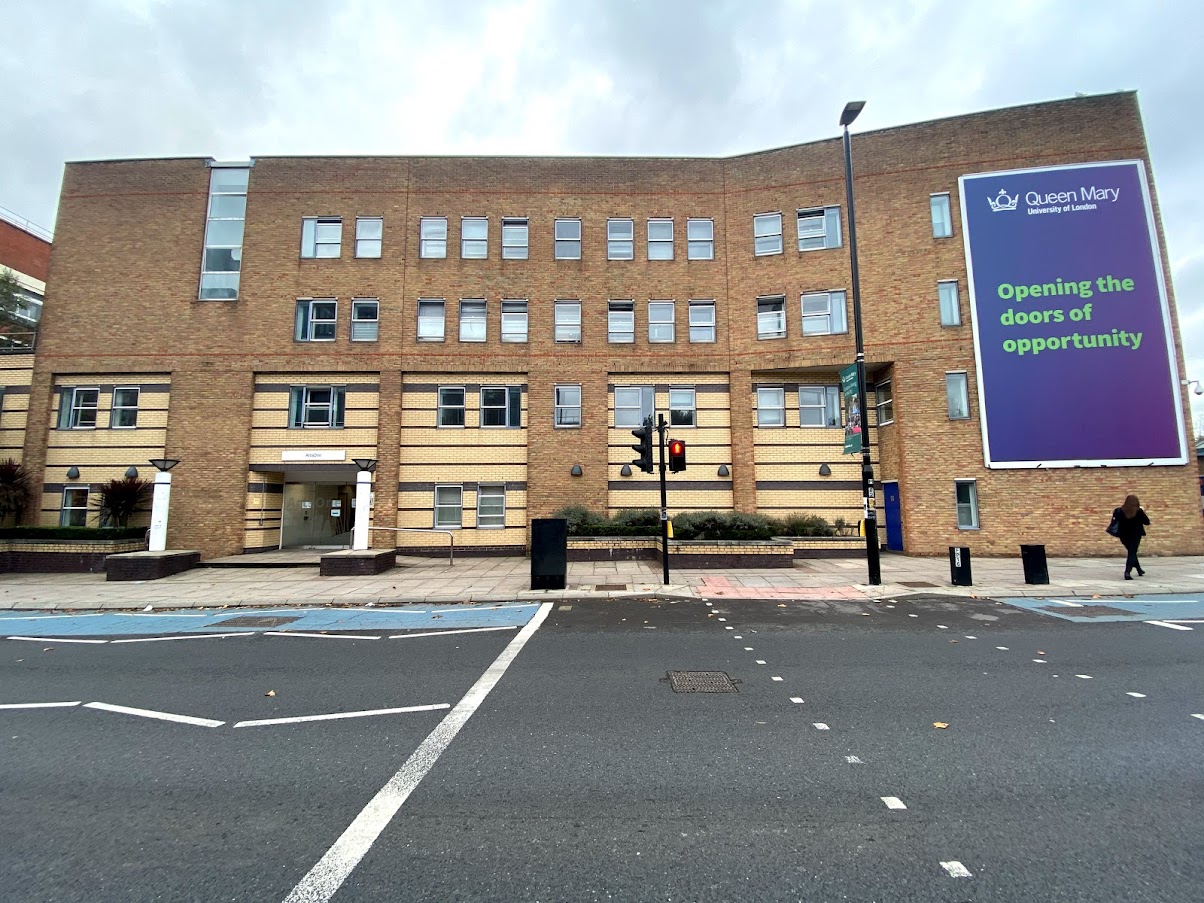 Queen Mary University of London was this November named the highest-ranked university in the UK for social mobility, at a figure of 6.8%. Recording earnings and incomes of QM alumni at age 30, the Institute for Fiscal Studies in partnership with the Sutton Trust and the Department of Education compared this success with other Russell group universities and their students. The study found that Oxbridge and other prestigious institutions that admit students from far more advantaged backgrounds fail to make as strong an impact in improving the quality of thier students lives.

The IFS said that “Despite having very high success rates, we see that the elite institutions do very poorly in terms of mobility rates, as they let in so few low-income students.” Typical is the University of Bristol, which admits on average only 1.2% of those previously on free school meals and as a result, the 0.4% of its students who fit into the category of those acquiring social mobility is certainly not at all staggering. In fact, with the exception of a few institutions, most Russell group universities currently have access rates of FSM students at below average. “Instead, low- to mid-ranking institutions, often based in London are the best performers in terms of mobility” the IFS noted. From their perspective, forming an inverted reflection with what is currently happening among Russell group universities could mean all the difference; it would also be a step closer to attaining equality.

Owing to more admissions of lower-income students and increasing diversity, the principal of QMUL, Professor Colin Bailey, commented he was ‘proud’ of QM’s impact on increasing chances to perform well in the world beyond education. Such ‘work (taken in supporting less advantaged pupils) is intrinsic to our mission and ethos of opening the doors,’ he said. Indeed, recent reports demonstrate that the university has lots to offer in terms of mobility and that it can help more and more people to reach their full potential. As such, QM can expect to see more applications rolling in from A Level students from lower income households and lower socioeconomic groups in the coming new year.

Following the achievement, the university received widespread support from individuals on Twitter. Chief Executive of the Barts Health NHS Trust in London, Dame Alwen Williams, claims to be “proud to work closely … (in) joint ambition to be truly inclusive, creating a legacy of equity & aspiration for our people & communities.” Another user expressed shock that QM was “still being ranked bottom of the Russell Group Universities at number 41” in light of recent news of the university rating regarding mobility. At Queen Mary, 23% of undergraduates come from households with less than £10,000 annual income and for many, they are the first to attend university in their families. 90% of students are also from state schools.

The results prompt more general reflection that other universities in London who are the better performers in mobility – such as Westminster and Brunel – are not receiving due credit in the University tables for their progress made in improving equality. They work to send a significant share of disadvantaged graduates into high paid jobs. Among the other institutions which ranked within the top ten for social mobility are Middlesex, City University of London, and Greenwich.