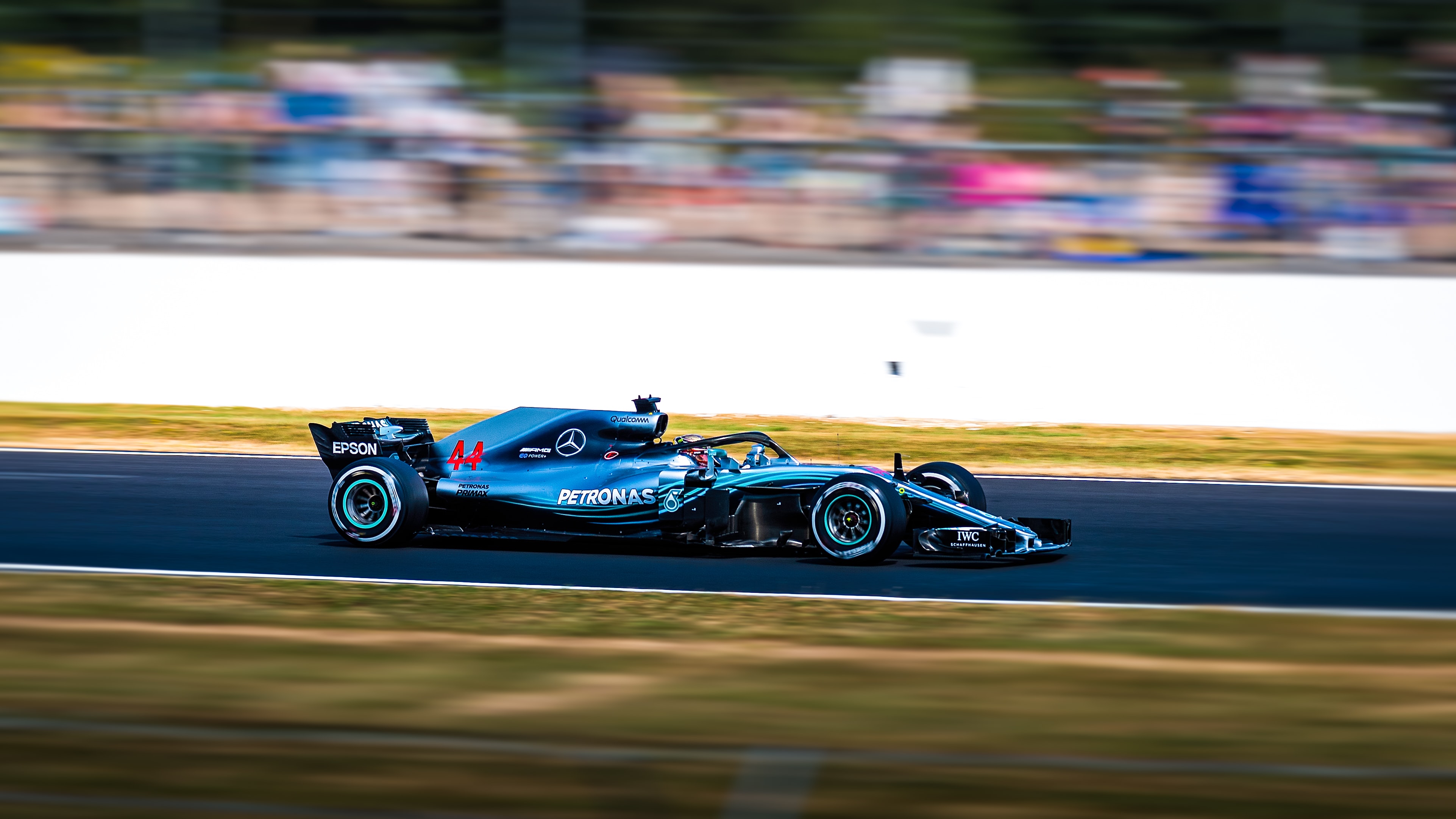 F1 2021: A Memorable Finale to an Unforgettable Season

Chaos, Contention and Conflict. As the fireworks sparked over the Yas Marina circuit drawing the season to a Netflix-drama close, what other way to summarise the F1 2021 journey?

The season-opener foreshadowed all the drama to follow, with the wheel-to-wheel racing, perilous crashes and controversial decisions between the rising prodigy and Red Bull driver, Max Verstappen, and seven-time world champion and Mercedes driver, Lewis Hamilton. Tensions flared between the championship contenders and their team principals, Christian Horner and Toto Wolff on many occasions, as they collided in Silverstone, Britain, with Verstappen experiencing a 51G crash and then yet again tangling in Monza, Italy.

As we progressed into the season, it appeared that Verstappen was cruising towards a confident clutch on the championship trophy with Hamilton increasingly falling behind; that is until we reached Brazil where the gears began to shift.  Hamilton’s turbulent recovery at the Brazilian track, where he has won two times before, and the two races following dragged him back into the championship duel.

As we landed at the intensely-anticipated ‘decider in the desert’, the two competitors were head-to-head in the championship points – an occasion that has only occurred once in the sport’s 71-year history: it was now all or nothing. The race had us on our feet on the opening lap as Verstappen challenged Hamilton, but then a contentious verdict by the FIA determined Hamilton to remain ahead. After this, only fleeting moments materialised between the title protagonists as fans were driven to endure patience for more wheel-to-wheel action until the last five laps. Suddenly, a spin by William’s Nicholas Latifi sent his car drifting to the barriers and the safety car was unleashed. As the marshals cleared the track, a provocative title-deciding decision from the FIA race director, Michael Masi, decided that only cars between Verstappen and Hamilton would be unlapped for a sudden-death, ultimate showdown. Verstappen on new tyres would now be only inches away from the 43-laps worn tyres of the Mercedes car. As the green flag was raised, there was nothing Hamilton or his shocked and frustrated team boss could do but watch an unprecedented eighth world championship disappear off into the distance, as Verstappen lunged for an opportunistic and title-crowning move. Witnessing this in the very last lap of the very last race, sent the orange-painted Dutch crowd roaring to their feet. It was the dramatic spectacle we wanted but never really fathomed; the season-finale that would go on to make and break history.

For die-hard fans of F1, the closing stages of this season will go down as one of the most suspenseful of the sport’s history – alongside 2008’s Brazilian grand prix. Yet, it was this tantalising season that kept us watching hours after the chequered flag was waved as Mercedes protested the FIA’s decision while the Hamiltons gracefully shook hands with the Verstappens. But perhaps inevitably, Hamilton was obliged to relinquish his dominating title-hold as Verstappen tearfully prevailed as the champion.

A shout-out needs to also be given to the commendable racing of the other drivers on the grid; including McLaren’s Lando Norris whose hands got ‘sweaty’ a few times with champagne; Ferrari’s Carlos Sainz who was an extremely ‘smooth operator’; former double world champion and Alpine-driver, Fernando Alonso, whose ‘El Plan’ succeeded in him stepping back onto the podium after seven years; and AlphaTauri’s Pierre Gasly who showed incredible speed out-qualifying his teammate for all but the last race.  It was also time to say a poignant goodbye to our favourite Finnish Ice Man, Kimi Raikkonen, who has become the most experienced F1 driver of all time.

For now, Max is the Champion of the World. But with the revolutionary regulation changes coming into force next year, we wait to see who follows in his footsteps…