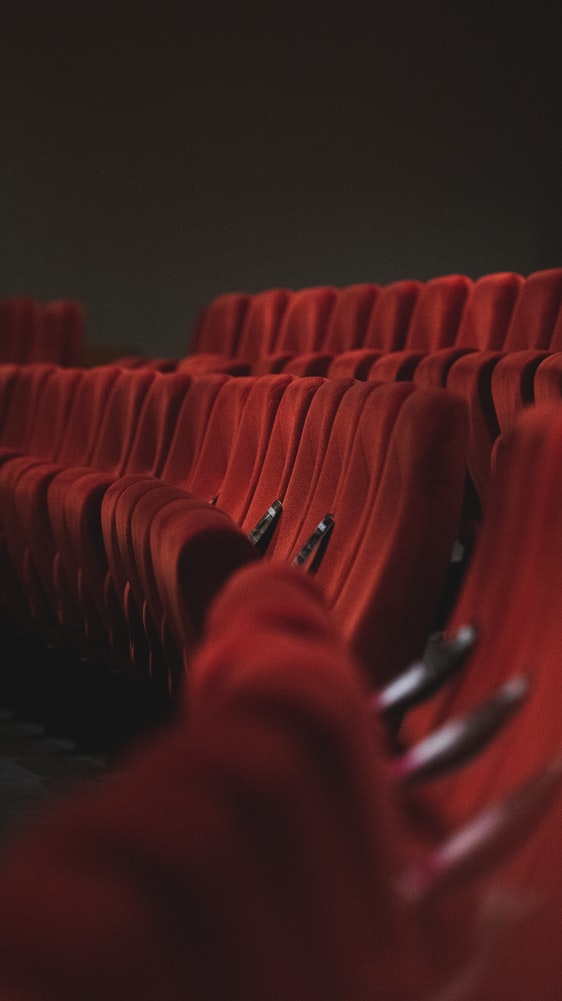 By Thomas Messner on 5th January 2022

There is a scene in Paul Thomas Anderson’s 2014 detective yarn ‘Inherent Vice’ that stands tall in his filmography. In it, Joaquin Phoenix and Katherine Waterston’s hippie lovers Doc and Shasta run straight into the heart of a rainstorm, ostensibly looking to score. The two huddle together in an archway, sheltered from the rain as Neil Young plaintively sings of a ‘Journey Through the Past’. Over this indelible image, an omniscient narrator intones in sleepy singsong:

“It was weird that in the limited space of a postcard Shasta should’ve chosen to remember that one day in the rain. It had stuck with Doc too, even though it was late in their time together, when she was already halfway out the door”.

For ‘Licorice Pizza’, his latest – and perhaps, purest – drifting California daydream, Anderson strives to infuse no less than every scene with much the same ephemerality. Scenes float from one into the other with the hazy quality of memories, albeit the kind that time has calcified into embellished tall tales, where the teller isn’t wholly sure if it’s their tall tale or a friend of a friend’s. The grainy, tactile quality of Michael Bauman and Anderson’s camera lends proceedings the look of sun-scarred old Polaroids and careworn home movies. Yet Licorice Pizza is no campfire tale spun by a wizened old teller. Anderson’s movie lives resolutely in the moment, alive to the present in all its possibilities and most superfluous-seeming details. Ultimately, the film’s valentine to the sunlit, sleazy San Fernando Valley holds such genuine warmth because it does not reserve its love solely for the 70s Valley of the director’s youth – it has plenty left over for the one in which he still resides today. As exemplified by the joint presence of so many of the director’s old collaborators, Licorice Pizza has the lovingly rough-hewn, homegrown texture of a labour of love made in the creator’s backyard. Like Doc and Shasta’s run through the rain, it’s suffused with the spontaneous joy of a misadventure taken with the people one loves the most, in the one place that can truly be called home.

This is the story of Gary Valentine. Valentine is a teenage TV star whose preternatural swagger sits at the intersection of youthful blind hubris and the kind of genuine entrepreneurial spirit that just might help him bullshit his way into being a somebody in this town. It’s a testament to the moseying charm of newcomer, Cooper Hoffman that when Gary hits on Alana Kane, a photographer’s assistant ten years his senior, one believes that she is charmed enough by his overconfidence to want to stick around and know him better. For her part, Alana is determinedly self-reliant but stationary, waiting for something to shake her out of her ineffable dead-end fugue. She’s played by the pop rock star Alana Haim, whose Anderson-helmed music videos inhabit much the same sun-soaked, magic hour world as the movie, (and HAIM fans need not bemoan Este and Danielle’s absence – the whole clan is on hand here). In her big screen debut, Haim skilfully essays the ambivalence behind Alana’s surrender to this tentative not-really-a-courtship, both excited by its possibilities and on the constant verge of turning the other way. Soon, the two are in business together selling waterbeds across the Valley.

There is a wonderfully unfettered, unpolished energy to these performers, with Hoffman, (whose casting lends a moving ellipsis to Anderson’s long collaboration with his father, the late Philip Seymour Hoffman), and Haim finding something indefinable and vivid in Gary and Alana’s co-dependency. Theirs is a relationship not easily labelled; they’re clear on the matter of whether or not theirs is a romantic relationship, (it’s not, though Gary can’t fathom why), but react with hurt and even hostility to the prospect of either party coupling up with anybody else. This mutual petulance extends to professional matters too, as Alana finds her wayward ambitions and hard head for business leading her away from Gary and into dalliances with Hollywood and matters of political office.

As they run – often literally – from vignette to vignette, these two crazy kids become the sole narrative anchor in a sea of messes made by compromised older men. From predatory movie producers to rakish, motorcycle-obsessed movie stars and tightly cloistered politicians, in Licorice Pizza the world of grown-ups is a carnival of absurdity, regarded by Anderson with no small amount of arch amusement. In one farcical highlight, the drunken cavorting of Sean Penn and Tom Waits’ Tinseltown bigshots attains the bellowing timbre of two elephant seals holding court, before their mania inevitably spills out into the hills. But there’s a sadness behind these larger-than-life figures too, with the practised composure of Benny Safdie’s mayoral hopeful peeling back to reveal the personal cost of maintaining an image of white picket fence respectability. In their shadows, Gary and Alana’s ‘business partnership’ seems all the more like something rare and precious, to which both hold on for dear life.

In the moment, Licorice Pizza is so featherlight and unassuming it feels as if it might simply drift away. But in its aftermath, it expands into something fuller and richer, its world reclining in one’s mind while contentedly calling out to be explored further on a return visit. The invitation is gladly accepted.