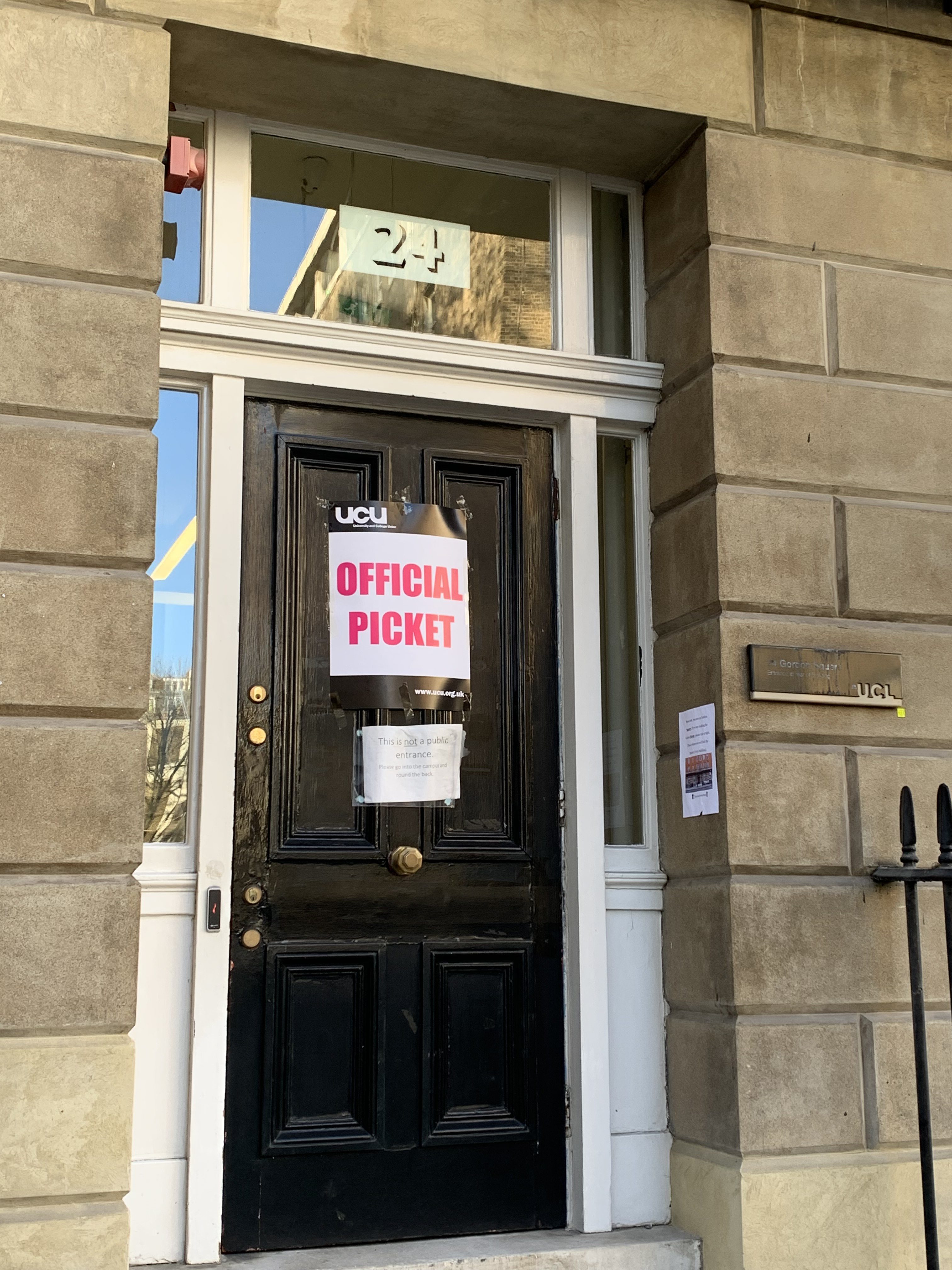 In the aftermath of a ballot over pension disputes, University and College Union staff from nearly 60 UK Universities have called for three-day strike action and face disapproval over demands for an end to pension cuts. University staff will be walking out from Wednesday 1 December to Friday 3 December.

The strike action threatens disruption to the long-awaited stability taking hold of student life post-lockdown, as action taken by UCU members may increase in the year to come. This process would include re-ballots and potentially more industrial action further down the line. However, despite media claims suggesting strikes will be the highlighted cause of detriment for students in the academic winter term of the year, stats from the National Union of Students demonstrate otherwise. A staggering 73% of students have extended their support to academics whose votes have contributed to the successful 88% turnout of the recent UCU ballot; the ballot allowing 58 universities to partake in strike action. Even in universities where the turnout has been unsuccessful, students have made their solidarity with staff apparent.

Queen Mary University of London voted against strike action this December, but some students are feeling negative about the universities’ unsuccessful 46% pro-strike outcome. The university reported to have been met with student approval of pro-strike views, with evidence on social media. On Twitter, @laurengrayblair comments on an exchange with one of her students at QM: “Was feeling a bit deflated about @qm_ucu not making the threshold for action, but then one of my students turned up after seminar with a portable sticker printing machine!” The sticker reads, Spare the staff, Support the Strike. “Staff/student solidarity is brilliant…” she adds.

Equally, NUS president Larissa Kennedy remarks how “Students have a rich history of standing shoulder to shoulder with university staff, who have seen their pensions, pay and conditions slashed in recent years”.

QM UCU members who hope to gain more support within the university, have made their optimistic statement too: “The fight is not over. We can reballot. We can and will win”.

Staff among the 58 universities who consider themselves fortunate enough to strike, are hoping that action taken will reduce the deficit in the retirement fund estimated to affect the pensions of around 200,000 individuals. They are also fighting to mitigate the impact of less than satisfactory wages and high workloads. But how will this affect students on the other side of the argument left only with thorns from the optimistic rose-tinted view?

Statements released from actress and 21-year-old student Millie Innes speaks to sentiments currently shared among a number of students. She says, “A strike won’t help this transition [to university] at all”. Many like her, fear losing valuable lesson time, particularly in the lead up to Christmas exams which is an already stressful period for most. Students can agree to feeling that their experience will no longer be worthwhile, adding to controversy and student fear across the nation. It is unclear as to whether strike action will be increased in the coming new year and what this could mean for students – even those attending the universities who are in the process of demanding a re-ballot. Whilst many students would like to support staff and their goals, unforeseeable action for the future may make the chances for this more and more unlikely.