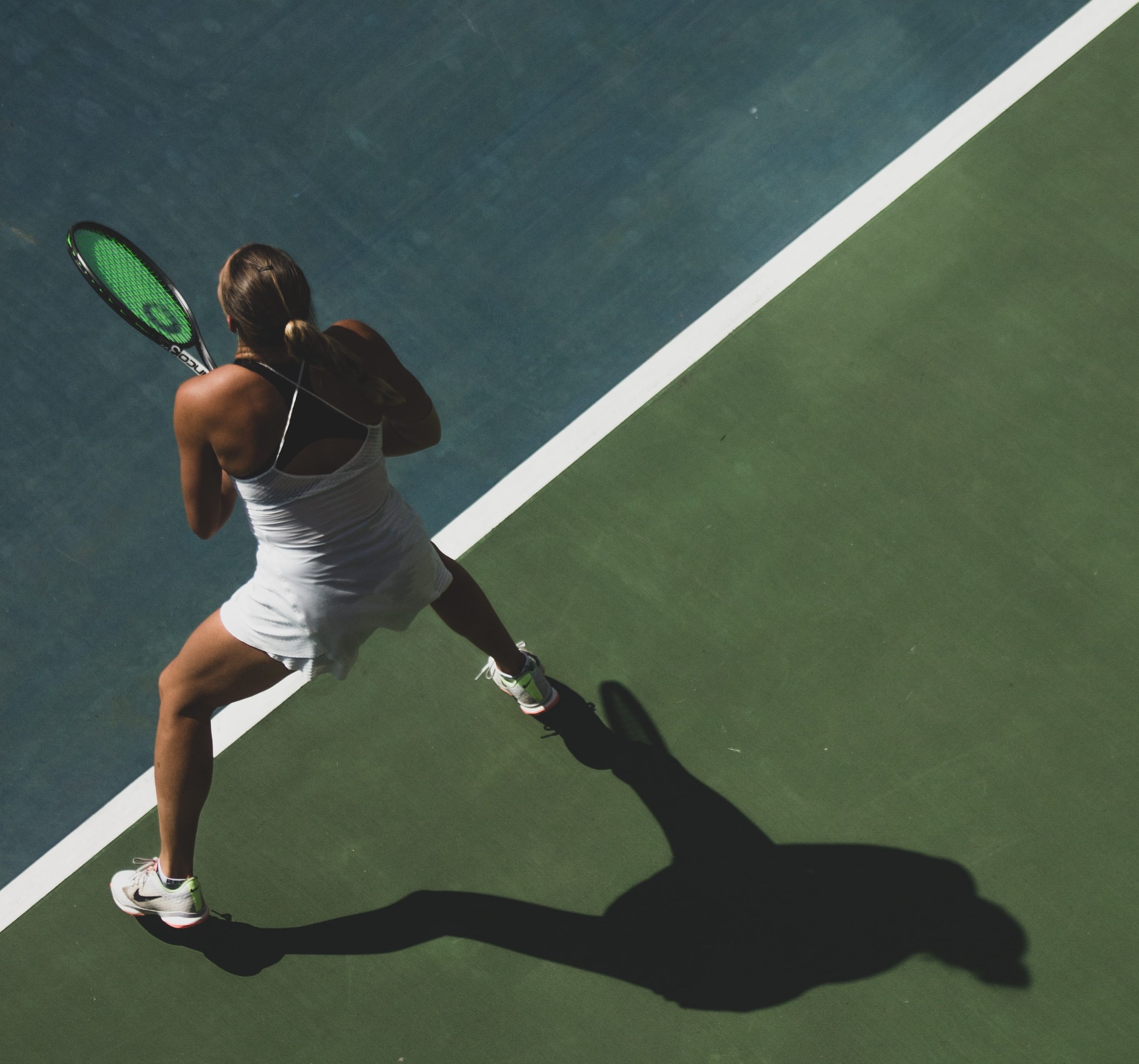 Maths (A*), Economics (A), and a Grand Slam Champion – Why We Shouldn’t Be Worried for Emma Raducanu

By Mohammed Abdillahi on 3rd December 2021

“Honestly, there is no ceiling on what she can achieve”, former British No.3 Naomi Cavaday on her mentee Emma Raducanu.

A pre-pandemic memory comes to mind whenever the name “Emma Raducanu” is brought up. Whilst I do not consider myself a religious tennis fan, I love the sheer intensity of the sport and how two individuals can be locked into a powerful duel of will and skill. I last witnessed such a duel live two or three summers ago.

Playing outdoor basketball means passing a tennis match or two, and one afternoon I couldn’t keep my eyes from the strangest match I’d ever seen in-person. A little girl – no older than nine years old – playing full speed tennis against a grown man. After a while, it became clear this was father coaching daughter, but the father’s relentless approach was astonishing to me. He barely held back on his serves and at every break he would bellow something in another language, motioning how she ought to move her feet or position her racket. The little girl looked dejected; how could she keep up? So, after a while, I went to my go-to (but highly ineffective) move when cheering up kids – the “grin and double thumbs up” from the court next door. The girl looked at me perplexed, rolled her eyes and whipped a perfect return serve back to her father, both feet hopping and rotating slightly.

Enter Emma Raducanu into the 2021 US Open and if you’re like me, you love virtuosic performances as much as seeing Piers Morgan look like an egg on television. Raducanu has given us both this past year and I for one cannot thank her enough. Her efforts at the US Open this year – to silence doubters as the first qualifier to ever win a Grand Slam title – was nothing short of fantastical. Almost overnight, the then 18-year-old exploded onto the front (and back) pages as Britain’s own tennis princess who delivered on what the England football team couldn’t – an international trophy.

And if you’re even more like me, then you’re disquieted by how heavy that crown seems to weigh on her and how pervasive the media frenzy has become. The press has consistently feasted on young sports prodigies throughout the years, and Emma has been no different. Everything from her nationality to her mother’s cooking is dissected to discover some “secret” to her success. The old “build them up then knock them down” trick is a well-known favourite of sensationalist sports press and unfortunately, after Raducanu’s recent round-of-16 exit in the Linz Open (her first tournament as the top seed), there are doubts about the young prodigy’s legitimacy. Just recently, England rugby head coach Eddie Jones received backlash for his criticism of Raducanu’s off-court promotional appearances:

“The big thing for good young players is distractions … there’s a reason why the young girl who won the US Open hasn’t done so well afterwards.”

Jones then went on to list some of Raducanu’s damning sponsorships, all whilst refraining from using her name. You can imagine the scrutiny, and how much Jones’ comments resemble The Simpsons meme “OLD MAN YELLS AT CLOUD”, as it is impossible to name any star athlete today who isn’t attached to a name or a brand – it’s simply part of the game. But to attribute her recent dip to that is a swing-and-a-miss from Eddie Jones (pardon the pun), and here’s why.

The US Open – like its cousins Wimbledon and the Australian/French Open – is tennis at its fiercest, with over 60 duels being crammed into two weeks. Tournament structures such as this mean nobody has it easy, the champion must work as hard as the rookie qualifier and vice-versa. Tennis is a brutal and lonely sport, where even your coaches can’t come to your aid. Where you must own your mistakes as much as your successes, so only the grittiest and toughest players shine through. So, when Raducanu trailblazed her way into the Final (on enemy territory no less) her accumulated mileage would make Eddie Jones and the England rugby team blush. That’s not to mention the psychological ball-and-chain which every teenager knows all too well – AKA the pressure of “fulfilling your potential”. And yet “that young girl” managed to lift the US Open trophy anyway.

Still not convinced Eddie? Let’s take her playing style then, some serial winners, like Djokovic or Daniil Medvedev, prefer a defensive approach in harsh tournaments like the US Open, to minimize mistakes and maximize their chances of winning – a little boring but effective. Not Emma though, she takes it to every opponent and presses the action. If Djokovic and Medvedev are meticulous violinists, Emma Raducanu is the heavy-metal drummer who gets the crowd on their feet. As an offensive baseliner, she forces mistakes with aggressive groundstrokes close to the baseline. This approach is risky but incredibly effective when executed correctly, leading to astonishing rallies and scintillating winners. You could call it a double-edged sword gameplan, if you fail to capitalize early then you leave yourself with a mountain to climb, such was Emma Raducanu’s predicament this past Linz Open.

The fact is Emma Raducanu is undefeated when facing top-10 ranked players, that is because she IS a top-ranked player. At 19, she may carry the flustered smile of a teenager but has the poise of a veteran on the court. She needs not the grin and thumbs-up from doubters, but some acknowledgement that she is an undeniable star – one that’s still rising.