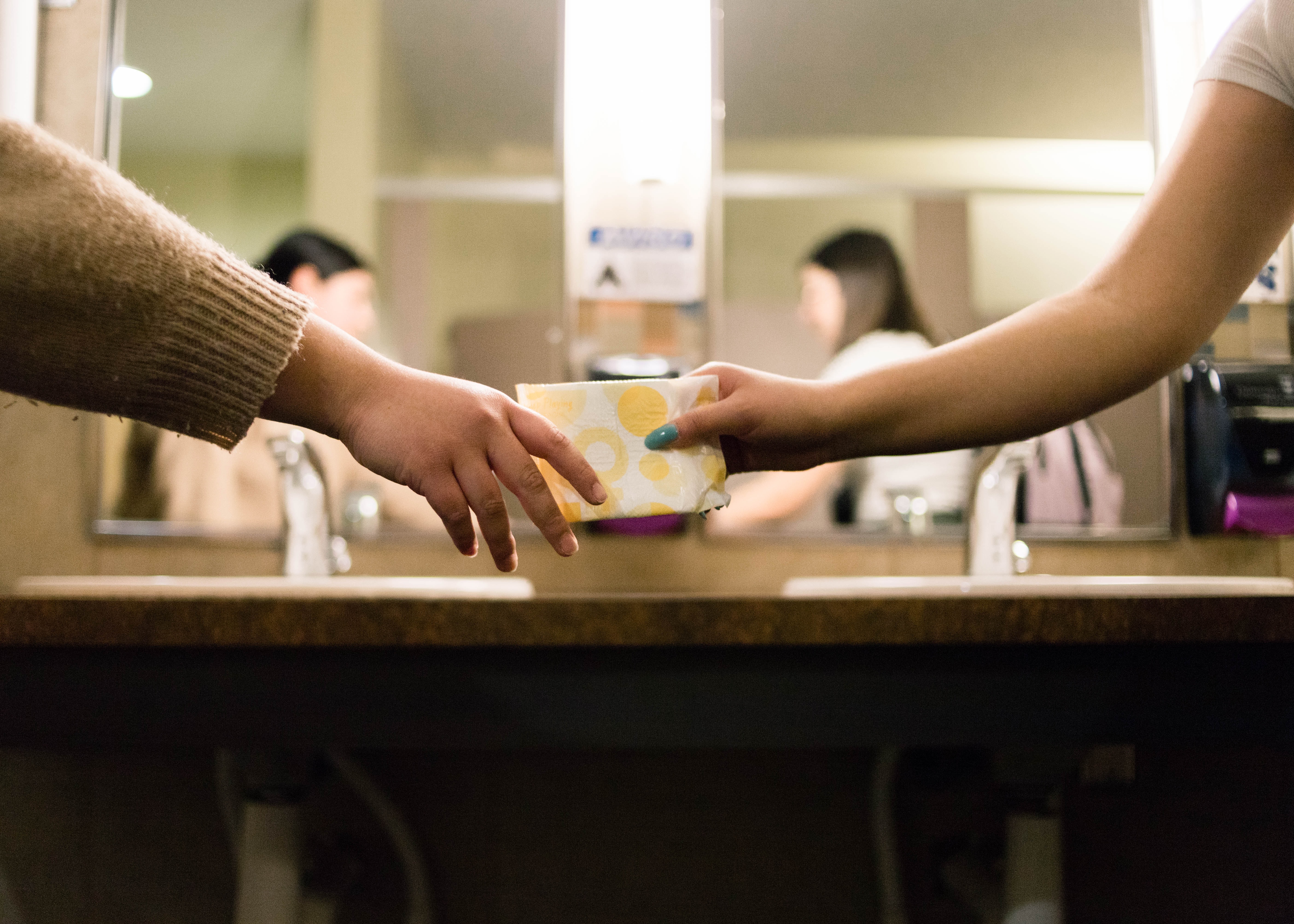 Women Should Be Entitled To Menstrual Leave

Women’s health issues have been consistently disregarded throughout history, from women being labelled as overly emotional by healthcare professionals to scientists refusing to listen to the 30,000 women who experienced disruption to their menstrual cycles after taking the Covid-19 vaccine. For the past seven years, I have been suffering from dysmenorrhea, a condition that affects around 20% of women, meaning I profusely vomit, pass out and experience extreme pain for around three days a month. While in school, this affected my academic performance, social life and attendance, yet my issues were undermined or dismissed by some. Unfortunately, medical gaslighting is not a new phenomenon, and until we change the way women’s health is perceived by society, little progress can be made.

In the UK, 57% of women say their periods affect their ability to work, yet only 27% have told their employer the impact of their periods on work. The case for menstrual leave has been widely debated for some years, often with backlash coming from other women, who either did not believe it was a serious enough issue or did not want it to affect their career trajectory in comparison to men. However, embarrassment and a lack of understanding from male colleagues could lead women to reject paid menstrual leave even if offered.

I spoke to a Queen Mary student who has taken time off for her periods before, due to her experiences with PCOS and endometriosis. Preferring to stay anonymous, she said, “all women have periods, and the pain we have is at different levels. The same way people take time off if they are not feeling well, we need to take time off for our periods too – it impacts us physically, it impacts our mental health. For me, my periods are debilitating, to the extent that on the first day of my periods I cannot get out of bed. There need to be special circumstances where men understand that yes, we want equality, but we need to recognise the genetic differences which mean men do not have to deal with this on a monthly basis.”

Menstrual leave was first implemented in post-revolutionary Russia. However, currently, the only countries with policies in place to support women are Indonesia, Japan, South Korea, Taiwan, Japan and Zambia. No country in Europe offers menstrual leave. Working to reduce the shame and taboo around periods can help to encourage policies in government. In some cultures, women are expected to hide their periods from male family members and continue working as usual regardless of the pain they are experiencing internally. In India, girls typically miss 20% of the school year because menstruation is considered ‘dirty’, and they are not allowed to cook or touch anyone. This is why the food company, Zomato, offering period leave in India was a big step towards progressive change and away from a culture of shame. Menstruation is a natural biological process, and women deserve to be women without any stigma.

Professor Elizabeth Hill states that arguments against period leave are similar to those against maternity leave, where companies were discouraged from employing women. We must stop stereotyping women as being weak or incompetent and change the way we perceive gendered healthcare. Some Western feminists are in strong opposition to period leave, and interestingly it is older women who take this stance. The problem is when women take men as the standard for society and try to govern how they want to live and their rights around a patriarchal male standard. It is not insulting for a government to recognise a biological difference and accommodate those of us who have medically diagnosed disabilities like dysmenorrhea or endometriosis due to the severe impact on our daily lives. A healthy reproductive cycle is also imperative for positive mental health, and we should not have to lie about why we take time off from work or school. Especially as the workforce was created for a male-dominated world, I would argue it is very feminist to change that and accommodate women’s needs as we move forwards into the future.

Perhaps, because women have always been told to stay quiet and not challenge social structures, they do not feel comfortable asking for menstrual leave. One study found that women were given paracetamol post-operation, compared to men in pain given codeine. This is just another example of healthcare workers diminishing the experiences of women. In advertisements, period blood is shown as colours other than red, and vaginas as fruits. What message is this sending to young girls about their bodies and sexuality, and how will this impact them as they move through the workforce?

Essentially, the moral case is that women are entitled to menstrual leave. Putting aside economic arguments which place capitalism and consumption over prioritising the female body, it is evident that the UK is far behind many other countries in ensuring the needs of women are met.