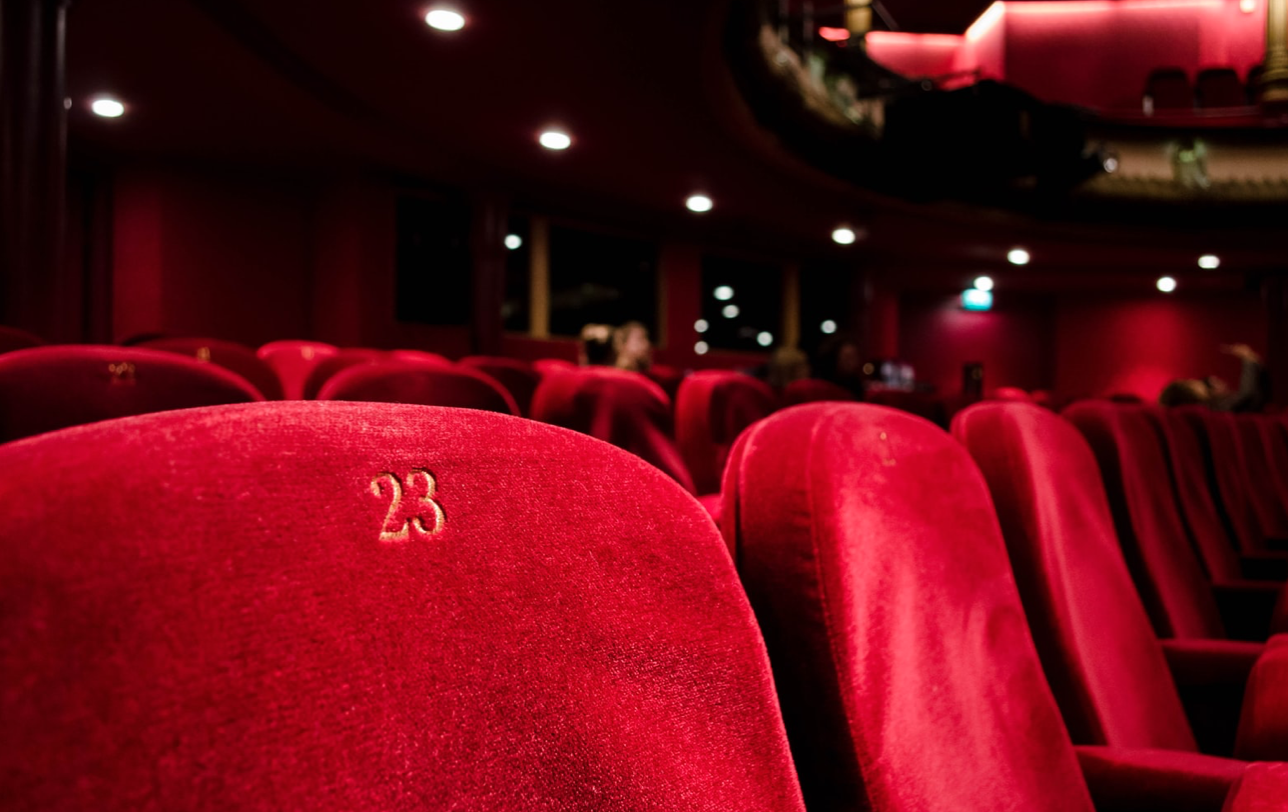 Your candle burned out long before

Your legend ever will

So lamented Elton John in his elegiac 1997 update of ‘Candle in the Wind’, re-written to give voice to the world’s grief at the funeral of Diana, Princess of Wales. The lyrics have proven to be true regarding the ill-fated royal’s persistence in the public imagination, so many years later. The lyrics are a portent of the unstoppable flood of tabloid-hewn Diana-centric pop culture to follow. These representations have ranged from the faintly embarrassing, (Diana, Oliver Hirschbiegel’s DOA biopic, starring Naomi Watts), to the respectable, (Emma Corrin’s sympathetic portrayal in the most recent season of The Crown), to the truly befuddling, (uh, Diana: The Musical?). Even the most ill-judged of them are united in the pursuit of goals both irresistible and impossible: to understand a woman as unknowable to the masses as she was relatable; to indict the Royal Family; or to grant Lady Diana a moment’s stillness and peace, even if it’s solely within the parameters of fiction.

Jackie director Pablo Larrain throws down the gauntlet with his new film’s title, Spencer. Through all her past onscreen iterations, the likes of Lady Di, The People’s Princess and simply, Princess Diana have all been present and accounted for. Absent from the joylessly assembled Royal Christmas Dinner? Diana Spencer, the genuine article.  However, the promise of Spencer to unveil the real woman behind the title is ultimately misleading. Indeed, what Larrain has produced is, “A Fable Based on a True Tragedy”, transmuting its subject’s private turmoil into a swirling, Gothic phantasmagoria. As Diana makes her unfashionably late arrival at the gates of Sandringham for a profoundly depressing Christmas with the in-laws, a cheeky overhead shot loudly invokes the spirit of the Torrance family, winding down long mountain roads towards the haunted mansion that lies in waiting. Just as in the cavernous hallways of the Overlook Hotel, there are ghosts; phantoms of chilly monarchical Christmases past and distant echoes of happier childhood times. Even the living servants have the bloodless pallor of long-dead souls inextricably bound to these spaces – to say nothing of the aloof, rarely-seen Windsors themselves.

Of course, the most prominent ghost on display is Diana herself, and Larrain’s most disorienting aesthetic decision is the unlikely casting of Kristen Stewart to play her. As many have noted, Stewart does not bare much resemblance to her subject, and indeed, her performance is more redolent of a breathy, wide-eyed extra-terrestrial than anyone you recognise. Still, as Larrain’s film proceeds, this tremulous, otherworldly interpretation comes to feel wholly appropriate. Spencer surrenders the notion that it can create a wholly comprehensive portrait of the real Diana and instead zeroes in on the idea of her. In its final and greatest flourish, Spencer carves out an oasis of peace for its tragic heroine, allowing her the triumphant ride into the sunset she was denied. In its stubborn hopefulness, this final gesture can’t help but recall a sentiment espoused by Steve Martin following a miraculous – if likely imagined – escape from the hangman’s noose in 1981’s Pennies from Heaven. “We couldn’t have gone through all that without a happy ending. Songs ain’t like that”.

A considerably warmer famous family portrait comes courtesy of King Richard, a biopic charting the gradual ascent of young tennis prodigies Venus and Serena Williams. In the latest in a long line of Will Smith Oscar bids, he enjoys the venerated stature of being one of our true movie stars, capable of magnetizing the camera just by showing up. Smith has been in the Oscar-chasing business for some time, his efforts seemingly growing more deranged with each outing.  These efforts have taken him from death by jellyfish, (spoilers for ‘Seven Pounds’), to victimisation by actors posing as the personification of abstract concepts, (that one was Collateral Beauty). It does one’s heart good to report that he has found a winner.

The King Richard of the title is Richard Williams, father to Venus and Serena and fountain of self-made entrepreneurial spirit. Williams’ fierce persistence in the drive to gain recognition for his daughters seems almost to exceed optimism; there is practicality underlying it. He is portrayed as a man that seems to know on a primordial level the exact path of his progeny’s careers. Naturally, such conviction can threaten to curdle into self-righteousness; the ironclad belief that Venus and Serena’s careers ought to be entirely founded on his 78-page plan (conceived before their birth) without straying. In effect, to be made in his image. Smith, director Reinaldo Marcus Green and writer Zach Baylin are smart enough not to entirely valorise Williams’ ‘My way or the highway’ ethos. Indeed, it just as often proves maddening to those around him, not least his long-suffering wife Brandy and the daughters for whom this is all supposedly for. Williams has the kind of fierce paternal protectiveness that often neglects to acknowledge that his daughters’ ambitions may in fact be their own; that the time may have come for their own say to matter. It also mines an amusing tension for audiences: the people came to see a crowd-pleasing sports drama, which ‘King Richard’ undoubtedly is, but the titular king is often stubbornly blocking the view.

Sometimes one can’t help but wonder whether Williams’ assumed protagonist status is a handicap to a story that is not entirely his. But Baylin’s script gracefully finds room for sympathy with both Williams’ perspective and that of Brandy, the kids’ often exasperated coaches, (among them a disarmingly against type Jon Bernthal), and the kids themselves. In turn, Smith seems liberated by the chance to adopt a more muted register, ceding some of the spotlight to co-stars Saniyya Sidney, Demi Singleton and Aunjanue Ellis, whose soulful Brandy Williams has a biopic of her own etched onto her face. The result is a winning, old-fashioned rouser; a reminder of how satisfying this kind of studio filmmaking can be when done well.