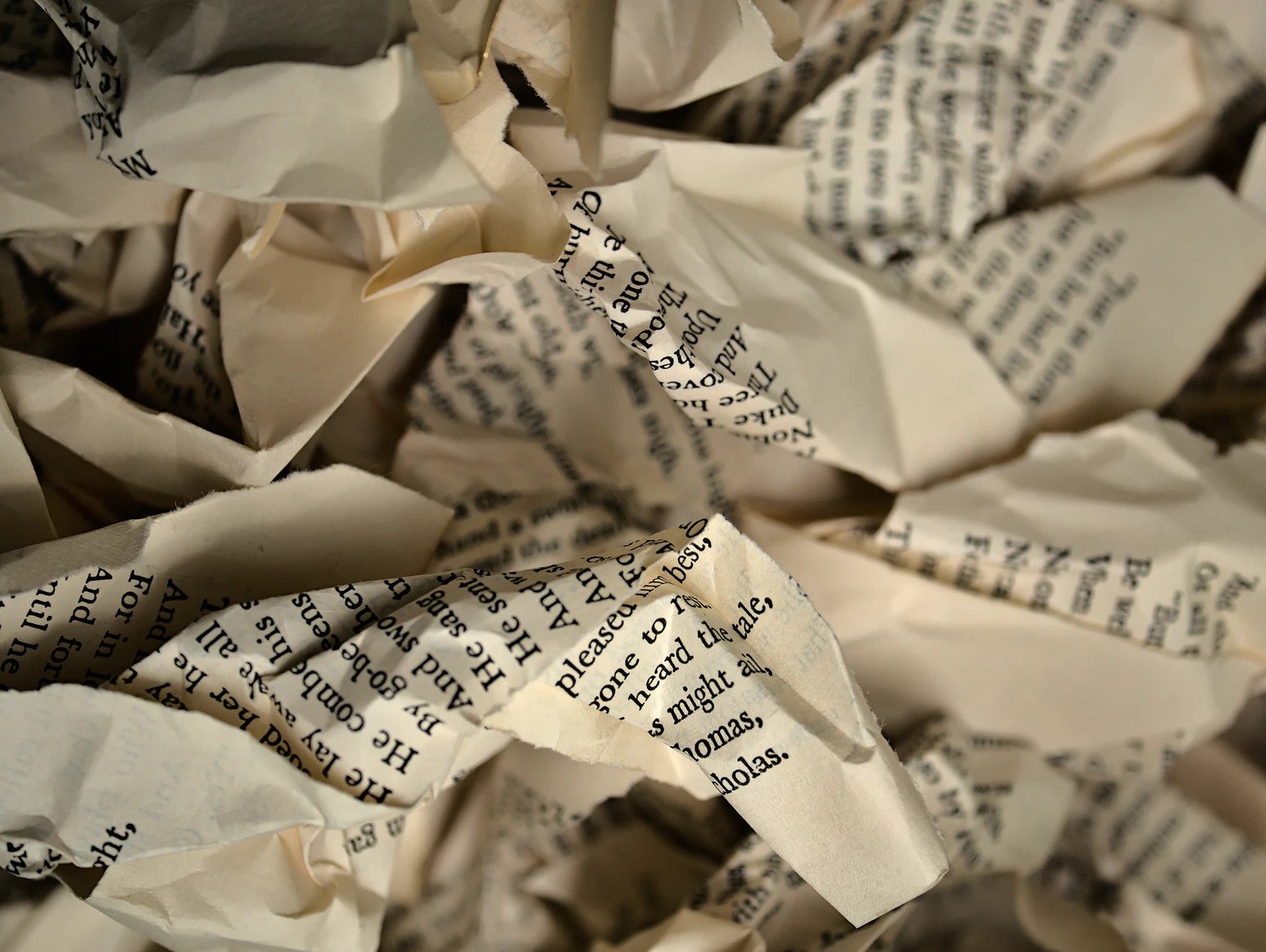 How The Prevent Strategy Acts As Linguistic Imperialism

Imaan comments on what the Prevent strategy means for minorities.

Language is at the foundation of how we perceive ourselves and our perceptions of the world, yet our government seeks to strip away the richness of our language through restrictive and racist policies, diminishing the power language has on our daily lives.

The UK’s Prevent strategy, introduced as an anti-radicalisation technique for schools and workplaces, has resulted in the marginalisation of minority voices. It often inhibits Muslim students from expressing themselves fully, out of fear of being labelled as extremist, with children as young as six being referred to the scheme. In universities, Prevent is the biggest threat to our freedom of speech. The policy serves as a form of linguistic imperialism, erasing the language needed to express oneself and removing the tools required to assert ‘the Other’ into the world. Additionally, Prevent provokes self-censorship on minority students in what they choose to say, write, and in some cases even modify their behaviour, to avoid being stigmatised.

Franz Fanon said, ‘to speak is to exist absolutely’. Banning the creative freedom to discuss ideas that may constitute as ‘radical’, such as opposing capitalism or religious discrimination, takes away the language that gives us the power to remove ourselves from oppression, therefore taking away the ability to express ourselves fully in education. Our government is sending a dangerous message to minorities in this country, where race relations are already fragile, a message that says they do not belong, that the memory of their past is being eradicated and that their experiences are irrelevant.

We can ask the question, in an era of heightened national security, what constitutes an extremist view, and what is freedom of speech? Surely by politicising terms to do with race, religion, gender and class, it is not about protecting the security of our nation but about protecting the institutional racism and white supremacy which runs deep within our borders. Colonialism sought to maintain power over its subjects through language by violently erasing the native language of the colonised and replacing it with the language of their colonists. We are living a legacy of colonialism, not only the emphasis placed on prioritising European languages across the globe, but in the way our British government seeks to eradicate specific vocabulary from the curriculum, therefore affecting the identity of minority students.

Government and educational institutions should encourage the flourishing of languages rather than restricting them. Not only by encouraging the study of Modern Languages in higher education but by using terms that label experiences of Otherness, elitism and violent history. While this may seem futile and irrelevant, expanding our vocabulary and eloquence in the English language is an act of revolution, as the colonist’s own language is used against them. In our changing culture, future generations need to be equipped with the correct linguistic tools to revolt against the domination of European languages and assert their place in the world without losing their native culture or mother tongue. Unfortunately, we are still seeing language being used as a colonising tool, in this case through the Prevent strategy. However, I hope that with more openness in changing our school curriculums to be more diverse, and by challenging government policies, this can allow minorities to feel empowered.