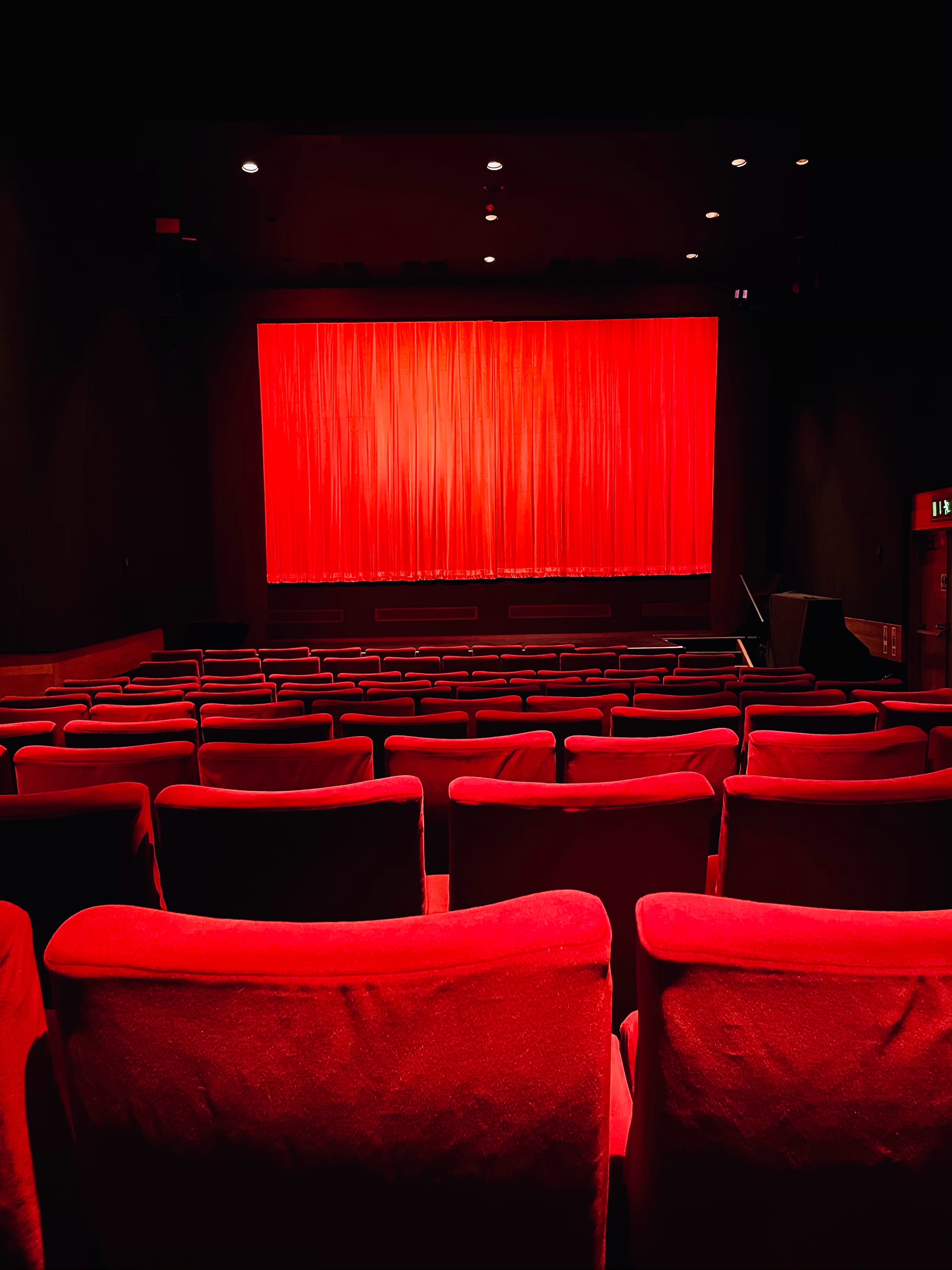 The opening of 1984’s Dune is the damnedest thing. As we gaze upon the vast, twinkling cosmos, it would be wholly within reason – as producers no doubt hoped for – to half-expect an explosion of John Williams to usher a scrawl of gold expository text onto the screen. However, in place of that text we get something else: the floating head of actress Virginia Madsen, suspended in deep space. With the all-business clarity of a professor who hopes you’re taking notes for the quiz to come after, Madsen proceeds to drone for a handful of minutes both never-ending and much too hurried to keep up with. She touches on a bloody feud between two rival intergalactic houses; a jealous emperor; a desert planet; an all-powerful, much-desired substance. Just when her monologue appears to be at its end, Madsen interrupts her own fade out. “Oh, one more thing!”, she declares, as viewers come to the heart-sinking realization that there will be yet more information to absorb before anyone has figured out what Spice is supposed to be. Oh, and the movie hasn’t even started yet.

When one looks at 1984’s Dune as a whole – credited in equal measure to the non-existent Alan Smithee and ostensible real person David Lynch – this opening starts to look like a perfect microcosm of the full package. There’s the extravagantly clunky exposition; the way that time as we mortals know it appears to stop altogether, as if swallowed up in the giant, vacuum-like maw of a sandworm; the feeling that some manner of psychotropic substance must be emanating from the screen, albeit the kind that mainly just makes you sleepy. In other words, the movie is a confounding mess, albeit one that exerts an intermittent fascination. Nonetheless, Dune has persisted in the Hollywood imagination; the tales of the making and unmaking of various Dunes gradually becoming the stuff of myth.  Come the 2013 release of ‘Jodorowsky’s Dune’, a documentary charting the avant-garde auteur’s doomed attempt to wrangle a 14-hour opus from Frank Herbert’s novel, Dune’s image was sealed: it was the blockbuster mad visionaries dreamed of. The impossible blockbuster. The blockbuster that could be, would be, would never be. And then, suddenly, it was happening again. And even more improbably, the perfect man for the job was at the helm. The director was Denis Villeneuve, the man responsible for the stentorian sci-fi gravitas of Arrival and Blade Runner 2049. The lead was hairtastic dreamboat Timothee Chalamet. Chalamet fronted an eye-wateringly starry cast, who brought with them the tantalizing prospect that even the most committed reader of Dune could finally distinguish their Gurney Hallecks from their Thufir Hawats. And now, a year on from its planned release, Dune is finally here.

The most immediately striking thing about Villeneuve’s adaptation is its sense of propulsion. Little time is wasted in setting the salty sea-dwellers of House Atreides on their doomed, desert-laden path towards downfall. In turn, Villeneuve and co-writers Eric Roth and Jon Spaihts spare whatever breath may have been expended on belabouring the evil of our arch villains – indeed, the latter point is rather self-evident. With their pallid, ghostly appearances, the denizens of evil House Harkonnen all rather resemble heavy metal music video extras, or distant cousins of the Addams Family’s Uncle Fester. The economy of this good guys-bad guys set-up swiftly becomes Villeneuve’s modus operandi. While the director does not ignore the convolutions of his source material, he’s not attempting to elucidate Dune’s plotting so much as he’s striving to render it irrelevant in the face of sheer, awesome scope and relentless forward motion. In many respects, he succeeds. This is a remarkably lean and pacey Dune, engrossing where the ’84 film was impenetrable and purposeful where that film was sluggish. Still, the movie’s great strength is, to a degree, a weakness too. Villeneuve’s energetic approach reflects a boundless affection for the material, yes, but also the urgency of a man who knows he risks losing at least a small percentage of his audience the moment the words ‘Kwisatz Haderach’ are spoken aloud, (it bears mentioning that the book’s silliest gobbledegook phrases are wisely given to Charlotte Rampling in the role of a slithering high priestess. Her delivery of them is heroically straight-faced). The movie has the courage of its convictions, but not the patience to let those convictions settle anywhere deeper than surface level. Time offers a curious dichotomy here; it’s both what the movie clearly longs for and what it cannot afford to indulge. The plot points beckon with such haste that many of the performances – swaggering Jason Momoa; surly Javier Bardem; rasping Stellan Skarsgard – pass in what feels like the blink of an eye, the characters never escaping the broadest of outlines. This is felt especially keenly with Oscar Isaac’s Atreides patriarch Duke Leto. A lion in winter with an uncanny awareness of the imminence of his own fate, the role carries a melancholy weight that Dune lacks elsewhere, but there’s no time for Isaac to unearth its pathos. Two actors do manage to rise above the material.  Rebecca Ferguson imbues the sorceress Lady Jessica with fierce integrity, while as a desert scientist, Sharon Duncan-Brewster makes an unexpectedly haunting impression in a role that ought to be functionally expository at most.

In the end, though, one wonders if it is ultimately such a bad thing that this ambitious epic sees its director’s enthusiasm register much more vividly than any one character does. Villeneuve has spoken movingly of the boyhood Dune fandom that marked the unofficial genesis of this project, and revealingly – if most certainly inadvertently – christened it, “a movie about Dune”, as opposed to a straight translation of it. Perhaps this statement gets to the real truth of Dune’s allure. Herbert’s story offers a canvas equally as vast as it is blank, with ample space onto which doodling teenagers and visionary directors alike can project their most lavish imaginings. But in this case, never does it feel like a private joke between adapter and text. Indeed, there is a primal joy just in seeing a big screen spectacle be so earnestly, proudly unembarrassed of its own grandiosity.

Facing even shakier box office prospects than it may have faced in normal circumstances, there is a sad possibility, (though not a definitive probability!), that Villeneuve’s only half-completed epic will join the desert wrecks of Lynch and Jodorowsky in defeat. But as was once written of an especially kingly colossal desert wreck, at least its sculptor well those passions read. And honestly, of how many wrecks can that really be said?