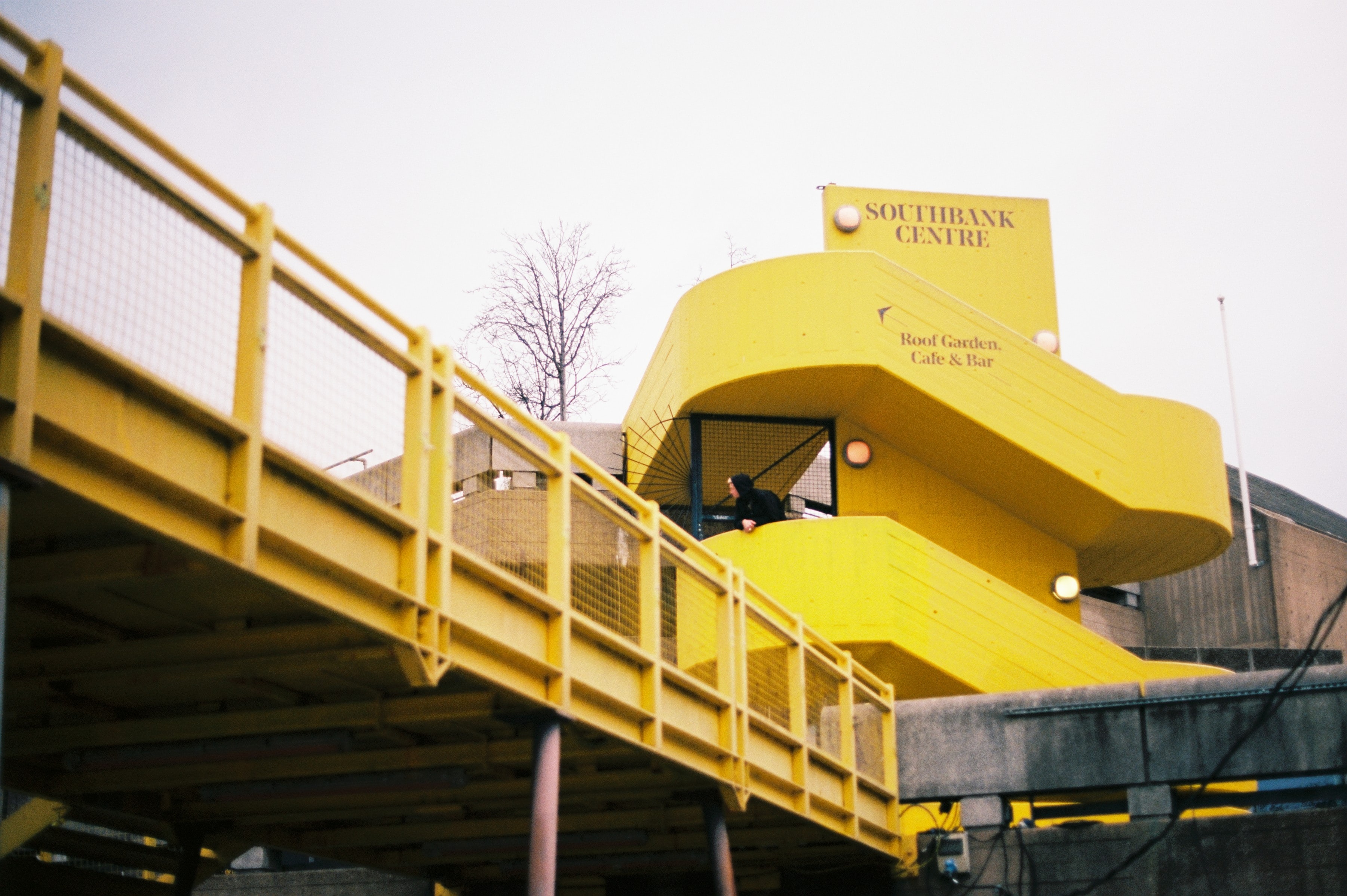 After experiencing a certain hiccup last year, the BFI London Film Festival has properly come and gone again. Indeed, the renewed novelty of its return has only infused proceedings with greater weight. Over the course of essentially two weeks, it was as if a hermetically sealed yet warmly accessible, (give or take the expense), movie world nestled itself into the contours of its host city. Long-hibernating creatives communed with the audiences willing to seek them out; the sounds of NSYNC’s ‘Bye Bye Bye’ frescoed off the walls of the Royal Albert Hall in the kind of wonderful incongruence that film festivals often allow for; Beyonce showed up. But for all the welcome extravagance, there was an air of humble gratitude to the whole affair, (not least from this writer towards the few fellow attendees who wore a mask). In the end, it was visiting director Julia Ducornau who summed up the proceedings best. In the spectacle of strangers sat together, their seats gently vibrating in the dark, is a deep wellspring of hope. To the fest, one can only return the sentiments of Ducornau: “Thank you for keeping me hopeful”.

And with that, here are our standouts.

As we watched Mikey scheme and hustle and generally worm his way into the minds of the local populace, did he worm his way into ours too? Have we – god forbid – come to like him? What’s more, there’s no moralising to cushion Mikey’s oddly magnetic ugliness. Unlike the phallus to which the title unambiguously refers, Baker keeps easy answers well out of reach.

A paean to late 20s disaffection, director Joachim Trier’s latest is a rom dram whose light touch allows its penetrating melancholy to sneak up on you. It follows the exploits of Renate Reinsve’s Julie, a bookstore employee in the throes of a seemingly unsolvable restlessness and indecision. So far, so standard coming of age. But over the course of its 12 chapters, Trier’s film attains an uncommon narrative richness and ambition. Julie’s foibles are recounted to us through narration that is cerebral but unpatronizing, and Trier has plenty of droll empathy left over for the suitors in her orbit; including a sad-eyed comic book artist, (a vulnerable Anders Danielsen Lie), and an equally directionless barista, (Herbert Nordrum). We follow them through highs and lows: the thrilling spontaneity of chance encounters; the brutal honesty of prolonged break-ups; the existential whirlpool of a bad trip. Yet Trier finds comfort in the chaos.

In dividing its episodic sprawl into isolated chapters, ‘Worst Person’ demonstrates how retrospection can lend order to the disorderly and grand, novelistic sweep to the daily minutiae of life. One gets the sense that we are being told the story as Julie remembers it, positioning herself as the protagonist in the novel of her life. Trier intimately understands our need to turn the raw materials of life into a story we tell ourselves, and he crafts characters whose dysfunction is so endearingly specific that audiences the world over will catch traces of themselves in it.

I imagine no review would more adequately sum up Julia Ducornau’s ‘Raw’ follow-up than a simple ‘Words Fail’. In its wilfully oblique blend of shock horror grotesquerie and striking emotional fragility, Ducornau’s sci-fi freakout/serial killer thriller/familial drama is a study in thrilling contradiction. It hails from what feels like another planet – one perpetually drenched in neon, oil, sweat and blood – before setting a messy, maddening, oddly moving course back to Earth. Where it ends up can only be described as an otherworld suspended between the two.

“Before you know it, Titane has shifted from showboating provocation to an intimate study of fraught parental bonds and the malleability of gender”

Agathe Rousselle stars as Alexia, an auto enthusiast of an altogether different colour who also fancies a spot of murder on the side. After carrying out a spate of unspeakable acts towards others and herself – a metal spike, chair leg and toilet washbasin her willing accomplices – she goes on the run, unconvincingly disguising herself as an abducted boy. Thing is, the boy’s firefighter father, (Vincent Lindon, grizzled but achingly tender), welcomes her with open arms. Before you know it, Titane has shifted from showboating provocation to an intimate study of fraught parental bonds and the malleability of gender. It’s a shift that ought to break the movie in two, but somehow, it works. In the end, Alexia and Vincent are bonded by a deep – indeed, desperate – need to be loved, and this simple yearning infuses Titane with a primordial, fable-like emotional power.  For all the grisly sights on offer, when this unlikely father-son duo hits the dancefloor, it’s as euphoric a moment as the movies have given all year.

In her thrillingly confident directorial debut, (loosely based on Elena Ferrante’s novel) Maggie Gyllenhaal offers a film as acerbic, searching, cerebral and intoxicating as her finest performances. Olivia Colman is Leda, a literature professor whose languid Greek holiday is disturbed by the arrival of a young mother (Dakota Johnson) setting her off on a dark, elliptical trip down memory lane. In a parallel flashback thread, the younger Leda (now played by Jessie Buckley) attempts to balance a promising academic career with the near-constant attention of her young daughters. At first, the toll of their demands leads to understandable, weary exhaustion. Gradually, that exhaustion curdles into impatience, even outright hostility.

“Little actually happens in The Lost Daughter, but the air buzzes with sinister, sensual possibilities”

The notion of reluctant parenthood is not an unfamiliar one in cinema, but rare is the film that defiles the adage that time heals frustrations and yields great rewards. Even rarer is the film that not only trains a candid, unsparing eye on behaviour many would be repelled by, but leans in closer. In these flashbacks, DP Helene Louvart’s jittery handheld camera sympathetically immerses us in Leda’s claustrophobic anxiety. Yet in spite of the challenging material, The Lost Daughter is awash in pleasures both big and small. For one, there’s the thrill of seeing Colman handed a full-blown movie star showcase, holding the screen with equal parts wide-open vulnerability and eerie unknowability. There’s the range of rich turns in the supporting cast, from the brittle Johnson to a charmingly gregarious Ed Harris as the local caretaker; a sumptuous score from Dickon Hinchcliffe that reverberates well after the credits roll; an unmistakable vein of bone-dry humour. Above all, there is the patient command with which Gyllenhaal unspools her story. Little actually happens in The Lost Daughter, but the air buzzes with sinister, sensual possibilities. This movie is a woozy beachside cocktail with a stinging aftertaste.