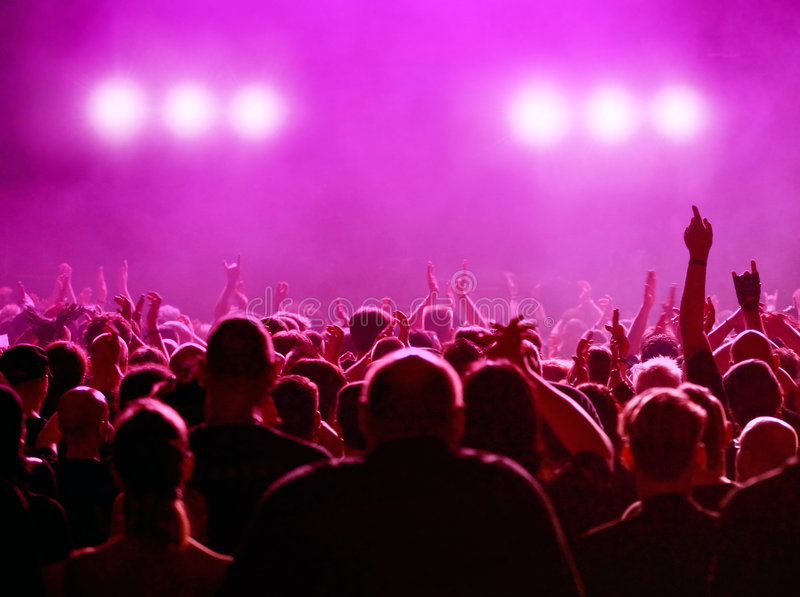 What the Eurovision Results Mean for Us

Once again, the United Kingdom received nil points. Though the song was catchy and the artist a Brit-award winner, platinum-selling songwriter, it didn’t stir up enough support to receive any sympathy from across the Eurovision juries or voters. It was a strong year, certainly, and did anyone expect the United Kingdom to win after the past few years? However, the scoreboard showed that most Eurovision entries didn’t understand the global feeling, not just the UK.

This year, the entries were mostly the same mix of glittery catsuits and pop ballads, with the same song and dance being recycled repeatedly. Then, there was the more serious, heartfelt songs, like the Portugal song which was a surprise win in 2017. It seemed either pop or melodic was going to win, but Italy received promising scores from juries, and huge points from the public vote, winning with 524 points. Their song was a heavy metal inspired rock ballad. The performers in their winning speech said, ‘long live rock and roll’. Their win was a surprise to many, but it showed that what the public truly wanted is not necessarily to dance and sing to meaningless bouncing tunes. Whilst the effort of the Netherlands to make it appear for the night as if the COVID-19 pandemic didn’t exist was admirable, many people are still suffering across the world. Graham Norton noted that a year before, the arena was being used as a hospital. The Italy win showed that what the public wanted was to scream and shout, to yell and be mad. There are many people in the world who are mad, upset or frustrated and Italy’s rock song played into that anger. It proved popular with the public vote, receiving over 350 points from the public alone. Yet, Malta which initially proved very popular on YouTube with their feminist anthem (a song like the winning Israel number, Netta Toy) but Malta did very poorly in the public vote with less than 100 points.

The popularity of Italy is not an anomaly, Finland did very well, also. They performed a similar heavy metal rock song as well, receiving no 12-point scores from the jury but ending up sixth because of the public vote. Usually, Finland don’t score well.

Disco proved to be another popular category. Lithuania and Iceland scored well in the public vote, particularly with United Kingdom voters. Iceland couldn’t attend the event because they had to self-isolate due to a positive coronavirus result in their delegation. They aired a pre-recorded performance and came fifth, which is a huge result for a group who were in another building. It could be that there were too many similar pop songs, but Italy’s win proves that the landscape of music is changing. Look to the popularity of Olivia Rodrigo recently. She released a sad ballad, in Driver’s License, which has received over 200 million views on YouTube. Some of her most popular songs on her recently released album, Sour, include punk rock inspired songs, like Good 4 U and Brutal. Her songs are written from a place of messiness and anger. She embraces the frustration.

Over the past year, the world has experienced similar anger, frustration and upset. The same pop songs and glittery outfits which ignore the pandemic undermine the public’s emotions. Italy screamed and yelled, they got angry and frustrated, and the world responded, showing how the band spoke to them through their votes. It looked as if Switzerland or France were the certain winners after the juries’ votes, but the public vote propelled the Italian and Finnish winners to the highest end of the table.