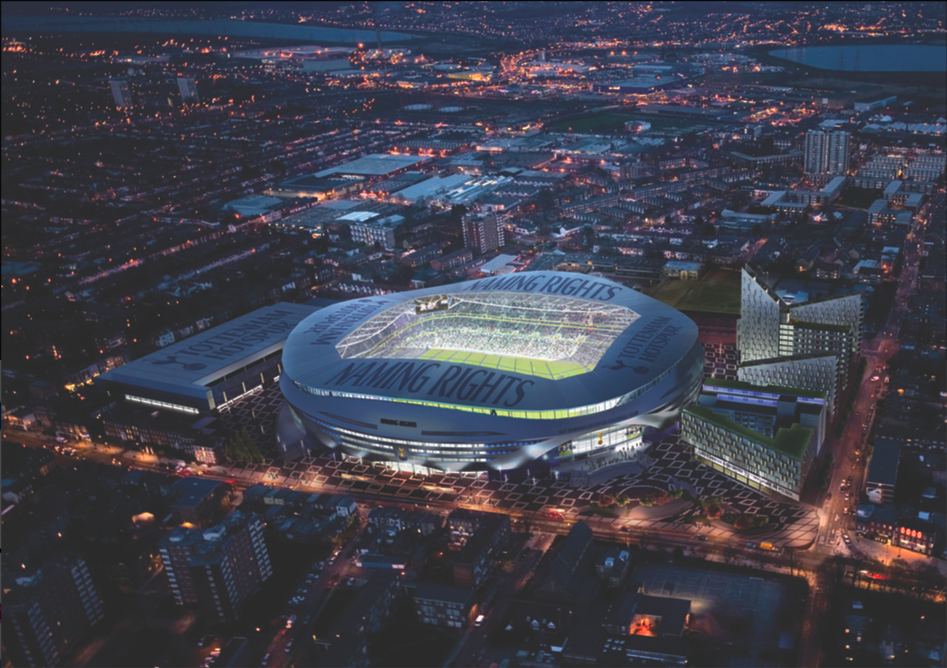 By Mohammed Abdillahi on 24th April 2021

There I was, on the verge of completing a lengthy piece on one of football’s most charismatic and controversial figures – Jose Mourinho, when the news hit.

My reaction wasn’t too violent, although if I had a swear jar there would be enough in it to buy a few stress balls. The sheer timing of the decision proved shocking. Tottenham are less than a week away from the Carabao Cup final against giants Manchester City. A game that, if they win, will bring the only trophy the club has won since 2008. They will now have to prepare for such a game without one of the greatest winners in football – Jose Mourinho. Let us peel back the layers to find out how we got here.

Jose Mourinho is always the centre of media attention thanks to his stubborn predilection towards two things: drama and trophies. This stubbornness, however, has historically served as a double-edged sword for the self-proclaimed Special One. On the one hand it’s rewarded Mourinho with trophies at every club he’s graced but has also been the reason why those clubs have sent the manager packing prematurely. These stories have often followed a pattern; after a blindingly hot start the weight of managerial expectation causes fatigue and in-fighting, whilst the results on the pitch decline – which in turn creates more fatigue and in-fighting. Eventually, something has to give and that something was often Jose Mourinho. I witnessed this very cycle twice as a Chelsea fan and similar tales are documented during Mourinho’s time at Manchester. It therefore made sense that Mourinho’s new team would follow suit.

By November 2020 Spurs stunningly found themselves on top of the Premier League with victories against both giants of Manchester: United and City. After a two-year hiatus, it seemed the Portuguese manager had found his spark once again, but the turn of the new year was not so kind to Spurs, dropping to seventh place in the League. The Lilywhites were then escorted out of the FA cup by Everton, and embarrassed on the European stage by Dinamo Zaghreb (yes Dinamo Zaghreb). It seemed Jose was on thin ice again with many speculating (myself included) that the Carabao Cup final was the last straw; it would decide whether the man in charge should be backed by the Tottenham board or not. Suddenly, the ice gave way and reveals who the man in charge had always been: Spurs owner and businessman Daniel Levy. The next layer to our Spurs-shaped onion.

The Spurs owner has never been a fan favourite; a shrewd businessman that has often been accused of miserliness; Daniel Levy was never one to put fans before finance and brand image. Levy would be even more inclined to do so given the recent fallout between the Premier League fanbase and the owners of the Big Six (United, City, Chelsea, Liverpool, Arsenal and Tottenham). The uproar against the Big Six owners puts Levy in hot water, and the dismissal of Jose no doubt cools things down a notch. It is no secret that top 4 qualification in the Premier League is more profitable than winning a domestic trophy. Tottenham are unlikely to secure the former, so in Levy’s eyes the latter was irrelevant and Jose had failed.

“I found out 5-10 minutes before it was announced.” – Harry Kane on Jose Mourinho’s sacking

Previously, Levy has been able to hide his shrewd business perspective behind the attractive and expansive football Tottenham used to play under Mauricio Pochettino. That all changed however with the introduction of Jose Mourinho, a manager who not only demands a large salary himself, but has historically demanded big bucks from ownership to buy the players he likes. Jose had also made it clear earlier in April that he doesn’t like any of his current players all that much…

“Same coach, different players,” was Mourinho’s response when a BBC reporter pointed out how his teams were so adept at maintaining a lead in the past. It was clear Mourinho was banking on an expensive roster overhaul in the summer, a move that has always been against Levy’s reserved business approach. Tottenham do have a star-studded attack (Kane and Son with over 30 goal contributions this season), but it’s their substandard defence that has plagued Mourinho and his counter-attacking style.

Which brings us to our final layer – Mourinho himself. Jose’s habit for alienating the dressing room has disillusioned fans before – and old habits die hard. This time Jose hasn’t got a trophy to look back on to legitimate his demanding stubbornness. But the coy smile on Jose’s face, as Sky reporters swarmed his car following the breaking news, suggests there may be another hidden layer to this onion of a story. Had the Portuguese manager deliberately forced his way out, after recent talks of a Super League outraged the fans? Will Tottenham rue their decision after this week’s EFL cup final? Too many layers, too little time. One thing is for sure, I won’t be the only one with a stress ball in hand come April 25th.