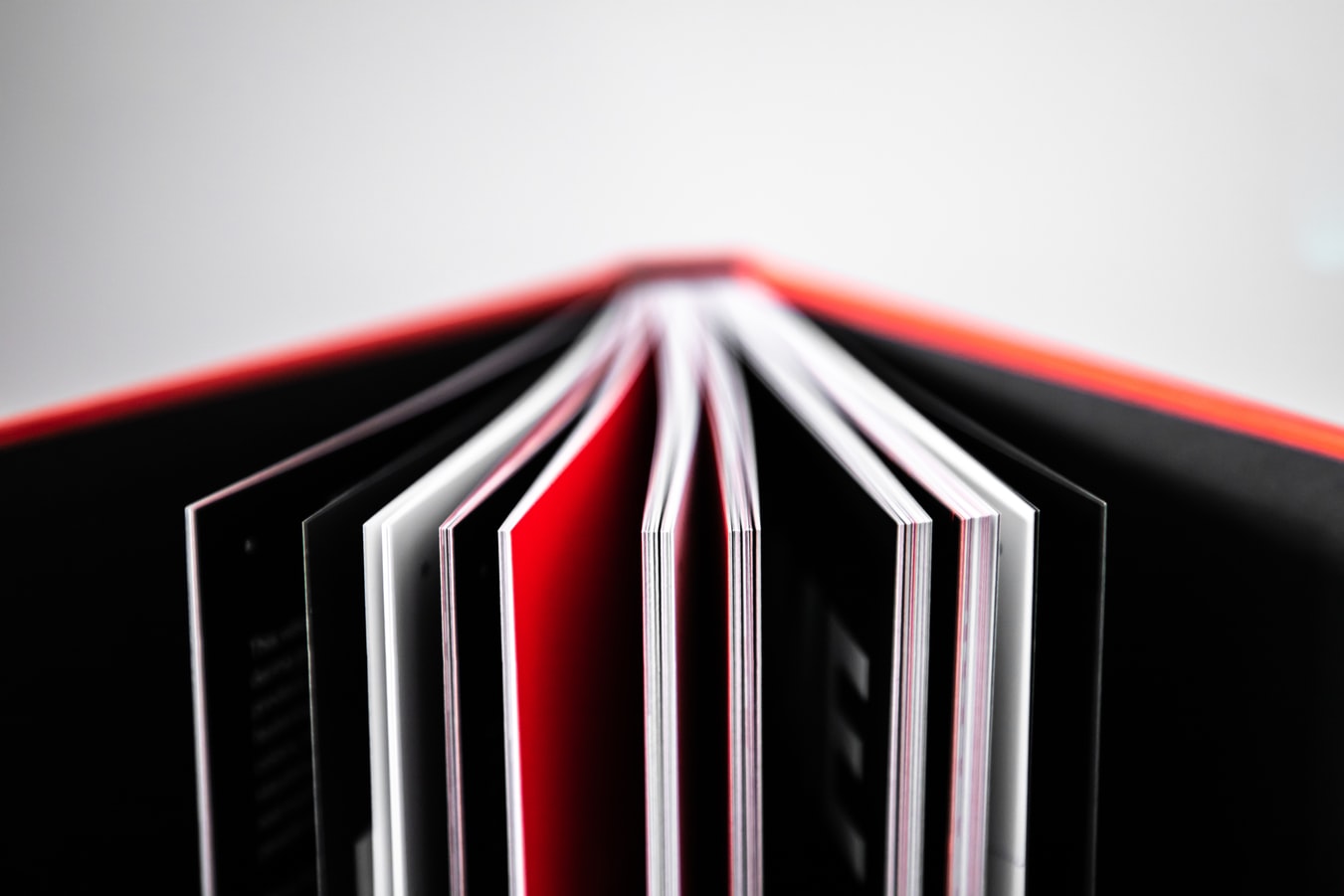 The History and Future of Pandemic Fiction

From as early as The Black Death, writers have throughout history attempted to capture pandemics in fiction. Whilst some works are inspired by their personal experiences of a pandemic, others use it as a platform to discuss wider subjects or even to imagine a dystopian future. With the future of the current coronavirus pandemic changing every day, so is the future of pandemic fiction.

As The Black Death made it’s way from China to Europe in 1348, Boccaccio began to write one of the most celebrated works of literature based on a pandemic. The Plague itself makes up the frame narrative of the story, in which seven women and three men escape to a villa in Florence. During the period of fourteen nights, each tells their own in the form tragedies, practical jokes or moral lessons. Some of these tales would go on to shape the works of Chaucer and Shakespeare, revolutionising literature for the many centuries to come.

You’ve most likely heard of Mary Shelley’s Frankenstein, but have you heard of The Last Man? The Last Man is said to be one of the first novels within the genre of apocalyptic, dystopian science fiction. Shelley imagines a new and mysterious pandemic emerging in the 21st century, driving humanity to the brink of extinction (let’s hope not).

When the world is unprepared to combat this plague, social order diminishes and war breaks out between America against each nation of the United Kingdom. By the end of the novel, only one man remains on earth: Lionel. He searches the world for other survivors but has no luck, with the story coming to a close in the year 2100.

Crichton’s techno-thirller novel is one of the breakthroughs of pandemic fiction, inspiring the likes of Resident Evil and The Walking Dead. Written during a period of Cold War Paranoia and the threat of biological warfare, Crichton attempts to address the moral and political issues within science as he details the moment a satellite falls back down to Earth and diminishes the state of Arizona. It is then suspected that the satellite was contaminated by a deadly extraterrestrial virus and a team of government-sponsored scientists, Protocol “Wildfire”, investigate the virus and discover it causes mass blood clotting. In trying to contain the virus with a nuclear explosion, Crichton describes the race against time to prevent the detonation as it will only give the virus more energy to reproduce. Science during this period has yet to be tested ever since the 1918 Influenza pandemic. So the novel acts as a kind of experiment on the field of modern science itself, testing how it might respond to circumstances outside of their control.

Inspired by the 2002-2004 Sars outbreak and the 2009 flu pandemic, Contagion attempts to be as close to the real as possible in working alongside representatives of the World Health Organisation and senior medical experts. When Beth returns from a business trip in Hong Kong, she suffers a chronic seizure and dies from what is later to be the newly identified MEV-1 virus. From that very scene of the restaurant on that business trip, the virus spreads across the world and infects millions at an unprecedented rate; social order collapses as panic buying, widespread looting, and violence takes hold of cities. Whilst the film is dramatised for entertainment, there are many scenes that appear scarily familiar to our contemporary moment, such as the implications of widespread conspiracy theories and the difficulties of vaccine rollouts.

Leading all the way up to this current pandemic, our expectations of pandemic fiction are arguably much changed from what they were before COVID-19. As we slowly begin to move out of lockdown and start to see the light at the end of the tunnel, Pandemic fiction no longer feels like a far way, dystopian future like Mary Shelley’s The Last Man nor does the social chaos of panic buying as seen in Contagion feel any less distant. It feels as if we are now starting to accept pandemics as part of normal life. Given this current age of mass deforestation, globalisation and climate change, the reproductive rates of new and deadly diseases will only increase. From what was once considered to be purely science fiction has now become the new normal. So the question is: will future works of pandemic fiction continue to maintain their popularity?

There are a number of works already produced based on the current coronavirus pandemic. Corona, a 2020 Canadian thriller drama film, addresses the xenophobia and racism produced by the COVID-19 Pandemic. The premise of the film involves a group of people stuck in an elevator during the early stages of the COVID-19 crisis and suspects that their Chinese neighbour, Traei Tsai, has the virus and is likely to infect them. Whilst this film rightly brings to light the rise in asian hate crime during this pandemic, The Guardian’s Charles Bramesco criticises the film, suggesting that perhaps it is too soon for a coronavirus pandemic film.

How long, therefore, will it be before the next successful work of pandemic fiction grips it’s readers and audiences once again?