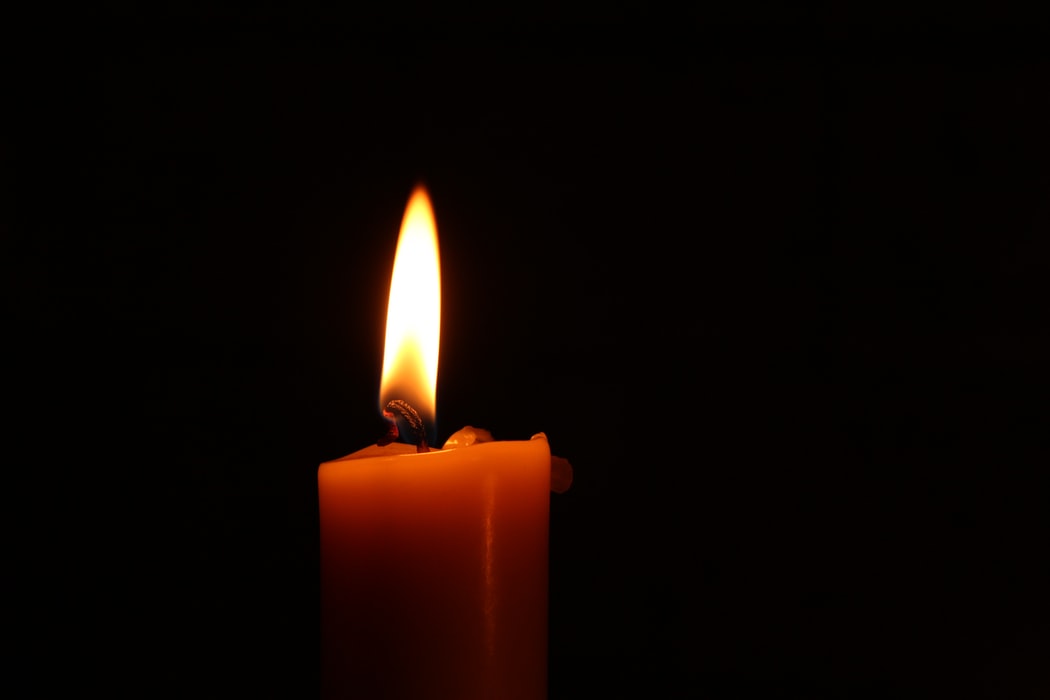 Within the space of a couple of days of International Women’s Day, we have gone from applauding and appreciating women for who they are, to ridiculing Meghan Markle for speaking out about her mental health and questioning a women’s choice to walk home and whether this resulted in her consequential murder.

The 8th of March has always been one of my favourite days of the year, but this year it felt like a rather hollow gesture. This was highlighted when I saw the #NotAllMen trending on twitter last night. It is no surprise that as a large part of gender equality and feminist discussions, men are finding it hard to own up and accept responsibility for their actions. Instead it has become a ‘trend’ to defend themselves, fight and accuse those who speak out of being misandrists.

This hashtag in particular is in danger of making women’s movements about men. Men are not the centre of discussion here. Yes, it is DEFINITELY important to acknowledge that not all men are rapists, abusers or murderers. But if you are reminded of men’s rights and issues every time and only specifically when women talk about theirs, I have news for you. You don’t care about either! I am in complete agreement that men’s issues and addressing violence and abuse against men is important, but please don’t trivialise their significance and identity by using them as bait to avoid uncomfortable and tense conversations about women’s experiences.

If a woman is open to discussing a situation like this, one of the worst things that you can do is automatically tell her that not all men are the same. If engaging in such a conversation makes you assume that it’s an attack against all men, then you are a much larger part of the problem than you realise.

It is no woman’s mission to be a ‘man-hater’, nor does she want to attack men every chance she gets. Most sexual offenders are men. While you may not be one of them, there are enough men who are.

An investigation by UN Women UK has found that 97% of women aged 18-24 have been equally harassed, with a further 96% not reporting those situations because of the belief that it would not change anything.

A woman is murdered at the hands of a man every 2.5 days.

Women are violated, abused and humiliated for the sole reason that they are women.

Not because of their clothing.

Not because of their sobriety.

Not because of their sexuality.

Because they are women.

Don’t drown female voices in an attempt to protect your ego.

Sarah Everard was a 33-year old marketing executive, who disappeared as she walked home in South London last week. She was a Durham University graduate, described as being ‘popular’, ‘strong’ and ‘incredibly kind’. This morning, her remains were found in Kent.

From taking a larger route home to avoid poorly lit streets, to factoring in the possible need to flee as they dress for a night out, women are constantly undertaking their own risk assessments when they walk home, especially at night. It’s even worse for Trans Women. So many of us have stories of being assaulted, and it is never our fault.

Taking down the patriarchy is important for everyone. But if you need that reminder every time a woman questions/calls out a man, you are not an ally. We cannot change the culture without male allies. Let’s not make this about the fact that a large majority of men are good humans, but focus on how the men who support us can help combat the issue.

If you would like to support a socially-distanced vigil that is planned to take place on Clapham Common on Saturday, please visit crowdjustice.com/case/reclaimthestreets/ to find out more.