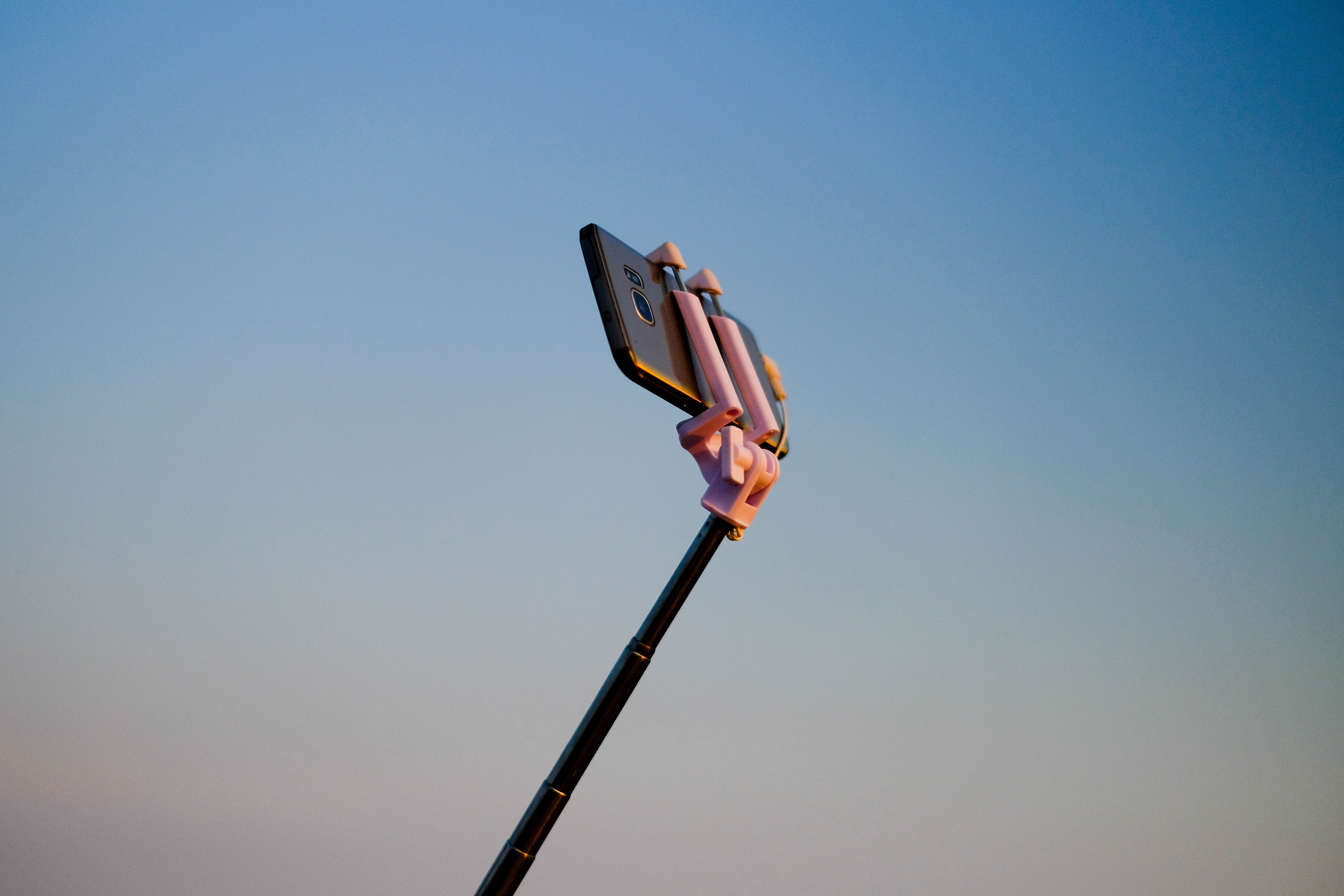 Some people would say influencers are a plague on society. But not me. I respect influencers. I respect their skill at make-up, marketing and manipulation, which is why I wrote this article, destroying the myths surrounding this much-debated, often-devalued art.

1. You don’t need to be interesting or talented to be an influencer.

You can be the closest intellectual relative of a sea-sponge, but if you can pull pranks on other people or bat your eyelashes attractively enough – some people say – you’ll gain incredible and entirely undeserved fame. Well, I’m here to tell you, that’s not true. Influencers work incredibly hard to provide you with some shallow moments of entertainment during your daily Instagram scrolling. They photograph and Photoshop every moment of their life for you to feel dissatisfied with yours. They try dangerous stunts, selfie on sacred monuments and make fun of other people’s culture for your clicks and likes. They try every recipe, every eyeshadow, every popular brand to manipulate you into buying the joy they promote. They truly want the best for you and their purse. It’s time we appreciate them for their hard work.

That’s wrong: influencers have standards, and they have beliefs. They only advertise brands whose purpose and mission they truly believe in, whose values they regard as their own. It’s really not their fault those values usually happen to be related to profit. Those articles about the advertised products crippling children and causing some sort of -oxide poisoning are unreliable anyway. Journalism is bogus. Who you should believe is Priscilla K. on her verified Instagram account who is telling you she and her blind grandmother tried this mascara and it did wonders: her grandmother is suddenly able to see! Now that is what I call some truly responsible advertising.

3. Influencers are not relatable.

Another false, malicious statement. Being an influencer is dependent on relatability. People like you more if they think you’re one of the masses. And what about influencers’ lifestyle is not relatable to you? Going on a tour around Europe for the weekend is just a fun, relaxing activity everybody could afford to do if they saved some money on Starbucks. Hiring a private jet or racing around the track in a Formula-1 race car is just an underdog following their dreams. Everybody likes an underdog, right? Especially when they smile so alluringly with their perfectly whitened, straightened, expensive teeth. You just can’t get mad at these gorgeous, relatable people. Perhaps if you stopped being jealous and started working as hard as they do, you could afford your own apartment complex in Central London by the age of 21.

4. Influencers are spying on you.

Another misinformation. Influencers are not spying on you – they’re analysing perfectly legal and available statistics about those who visit their page. Sure, it might be a little suspicious that after you have spent your day browsing among leashes and chew toys for Marci, your cute little doggo, suddenly your favourite Instagram influencers start advertising similar items, but that is merely for your own benefit. How would you find the perfect leash for the apple of your eye otherwise? Influencers are looking out for you; the spyware on your computer you don’t know about is for your own safety.

I hope I’ve convinced you about the importance of influencers in our society. They’re not an invasive species; they occupy an important level in our ecology. If there’s a lesson to be learned from this article, then it’s this: trust your influencers. That’s why they’re here. How else would you know what make-up to use or what expensive restaurant to go to? We’d all be lost without our influencers.