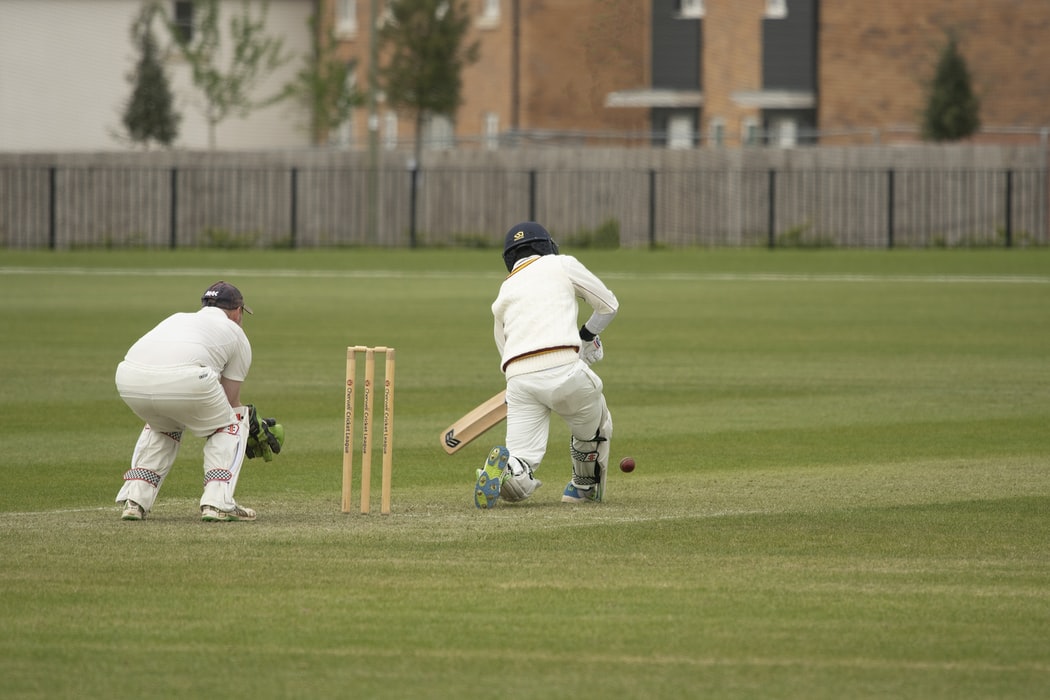 A Who’s-Who for the Men in Blue

By Thomas Schlachter on 4th March 2021

With the current Test series between England and India finely poised at 1-1 with two Tests still to play, the winner of the series is still well up for grabs. This article will look to unearth some of the hidden gems in the India side, well as hidden as you can be playing international cricket and look at the impact they could have on the remaining tests as well as the future T20Is and ODIs.

When talking about the batting depth that India have at their disposal, it is easy to look straight to their captain and talisman, Virat Kohli. Arguably the greatest batsman in the world across all formats, or even Cheteshwar Pujara, the reincarnation of Rahul ‘The Great Wall’ Dravid. This is without even mentioning the world-class power hitting of Rohit Sharma at the top of the order or the counterattacking Rishabh Pant in the middle of the batting line-up.  However, when digging deeper you are able to unearth the classiest of gems, a batsman who is so technically gifted that it is impossible to take your eyes off of him as he begins to find his feet at the highest level. Shubman Gill is relatively new to Test cricket, however the way he has approached the start of what should be a long career at the top of the order for India has been superb. Through his first five games for the Men in Blue he is averaging 39.11 with three 50s and a high score of 91 in a beautifully constructed innings against Australia. The context of this innings is what makes what the 21-year-old did in this knock even more special. It was not only his first international Test series but also away to Australia, a daunting place to go and play. His 91 came in the second innings of the decisive test match which both teams needed to win to secure a series victory. Gill’s 91 set the tone for India as they chased down 328 and the shots he played showed a class of someone who had been playing in situations like these for years. It is not yet announced whether Gill will feature in the ODIs, however based on his time at Kolkata Knight Riders in the IPL, he can clearly translate his style from format to format and he should feature in the squad. Gill has plenty of time in his career to become a regular across all formats and if us onlookers are lucky enough; we should get to enjoy hundreds of games of Gill’s batting before he retires.

India’s spin attack is formidable. It is led by their reliable and supremely talented frontline spinner Ravi Ashwin and regardless of which spinners get chosen, they pose a major threat to any batting line-up they face. Debutant Axar Patel and the aforementioned Ashwin had formed a deadly partnership bowling for the Delhi Capitals in the latest edition of the IPL and it seems like this has carried over into the longer forms of the game. In just his first test match for India Patel has set the standards for what could be a long and fruitful career in international cricket. Patel took 7 wickets on debut at just an average of 14.28 including a fifer in the second innings. It was an incredibly pleasing sign for the MA Chidambaram Stadium crowd, donned the #KnowledgeableChennaiCrowd by hometown hero Ravi Ashwin. The pair of spinners worked in tandem to accelerate the inevitable England defeat. The control and mastery of the red ball meant that every delivery had the crowd purring at the chance to see another wicket fall. Patel has also been named in the India squad for the upcoming white ball matches and will be looking to continue the good work shown in his test outing. The T20I matches will also be a chance for Patel to show that he is more than capable with the bat. With a first-class century to his name and a T20 high score of 70* when called upon, Patel can put together an important innings. Patel will be hoping he can earn a regular spot for India and with performances similar to his debut, he has the chance to be a mainstay of this India side.

The Mumbai Indians rampaged to a record fifth IPL title in 2020 and continued their theme of dominance over the rest of the Indian Premier League. The spotlight in this side is always firmly shone on skipper Rohit Sharma and fellow opener Quinton de Kock. The opening batsmen have developed an electric partnership at the top of the order and often set the standard for the rest of the batsmen to follow. However, in the last IPL there were two batsmen who were more important to the Mumbai Indians squad. Ishan Kishan and Suryakumar Yadav, known as Sky, played some of the best cricket in the tournament and often in extremely pressurised moments. Kishan top scored for the Indians finishing with 516 runs at an extremely impressive average of 57.33. Sky recorded the second highest average for the side with an equally impressive 40.00. It wasn’t just their numbers which impressed onlookers but the gravity of the situations they performed in. It was Kishan who was the hero of the playoffs for Mumbai with a top score of 55 from 30 balls in the semi final and then a quickfire 33* from 19 balls in the final to take Mumbai Indians to the title. Their introduction to international cricket comes at different stages in their career. At just 22, Kishan hasn’t had to wait long before making his debut, however at 30, Sky’s debut has been a long time coming. Indian fans have been longing to see Yadav in their pale blue kit and fans of his stroke play and expressive shots finally get to see him against the world’s best in the international game. This spells an exciting time for Indian cricket and if these two can reach their IPL form against England, England’s bowling attack will have to be at their very best to thwart the Men in Blue.

I felt it was only right that the umpires getting their first taste of international cricket deserved praise. There have been many critics of their performances over social media, but it is important to remember that under the circumstances the world is currently in, the home umpires are the very best options available. Hopefully there are as little mistakes as possible in the upcoming games and everyone can focus on the beautiful cricket in action rather than the decisions of the umpires.