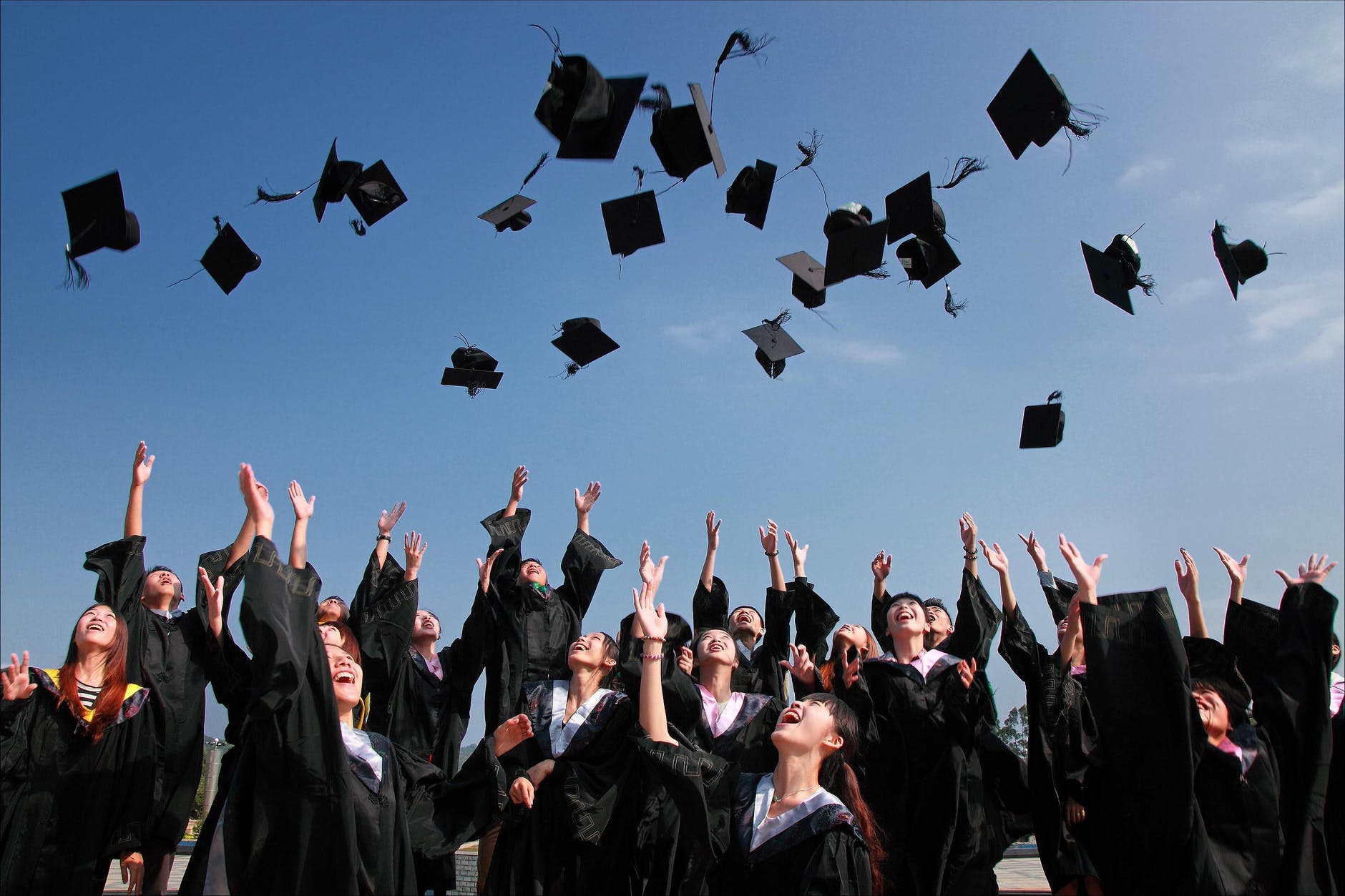 One in Three Students Awarded First-class Degree in Record Year

Just over one in three UK students received a first-class degree in 2020, making it a record year for the number of firsts awarded.

The proportion of degrees with the esteemed classification rocketed from 28% in 2019 to 35%, after many universities adopted a “no detriment” promise to final assessments in response to coronavirus. The pandemic has caused severe disruption to university tuition, pushing most courses online and forcing libraries to operate at reduced hours or close altogether.

Liberal marking, which has been encouraged, could also be a factor.

Jo Grady, general secretary of the University and College Union, said of the increase: “Throughout the pandemic, university staff have gone above and beyond to support students and adjust quickly to new ways of working.”

“Any rise in the number of first-class degrees being awarded is a reflection of the incredible efforts made by staff to adapt their teaching.”

However, the result has prompted fears that the top grades are being devalued.

Nick Hillman, director of the Higher Education Policy Institute set out that universities are keen to avoid a future crackdown: “I think we are already seeing the pushback with more reluctance to impose no detriment policies this year.”

Institutions are worried about the political storms ahead on this as politicians are never keener to tread on universities’ autonomy than on the number of firsts.”

Queen Mary recently outlined its Covid ‘Mitigating Measures’ policy which lacks the “no detriment” commitment made last year, where students’ lowest 30 credits were not calculated in their final mark. The policy instead opts for greater flexibility with assessment extensions.

The Government has previously expressed concern over grade inflation, calling upon the Office for Students, the universities regulator, to tackle the rising number of firsts. The regulator has since warned universities could be fined or even struck off the official register if they fail to tackle grade inflation.

Figures released in 2019 show that the proportion of university students awarded first-class honours has risen by almost fourteen percentage points since 2011, when just 16% of students who graduated from an English university attained the highest possible classification.

The biggest offenders were the University of Surrey, which increased its proportion of firsts from 23% in 2011 to 45% in 2019; and the University of Huddersfield, which saw a rise from 15% to more than 40% in the same period.