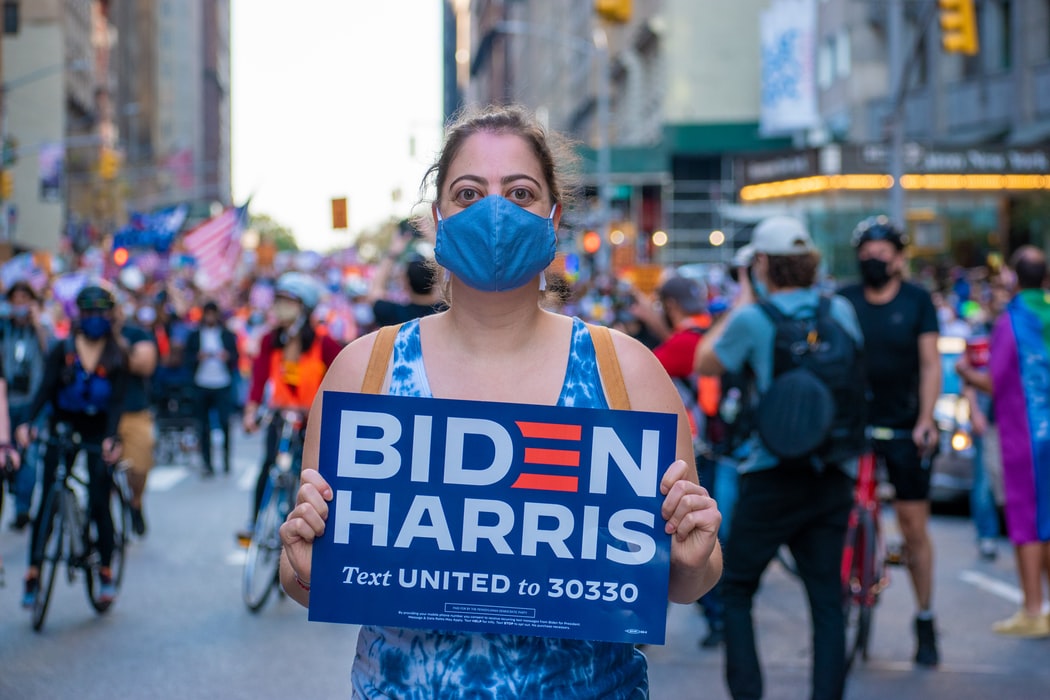 Kamala Harris, an inspiration for the many

With this week’s inauguration making every headline in world news, Kamala Harris’ appointment signals a new era of diversity, not just in politics but in the workplace overall. As the first woman, the first African-American, and the first person of South Asian descent to become U.S vice president, her election is a moment of gratification and recognition and a sign of what’s to come.

Having had a very close eye upon the events unfolding in the US surrounding the election, I was able to witness, for the first time ever, the eventual success of a politician who shares clear similarities to myself. The name ‘Kamala’ is a name that translates to ‘lotus’ (which represents the idea of self-regeneration and rebirth) in Hindi and represents the Vice-President’s strong Indian ancestry. It was clear from these events that the American political landscape was welcoming an unprecedented degree of cultural diversity, even if it was Joe Biden being centrally elected to steer the face of the nation for the next four years. The fact he chose his running mate as a woman of colour was a huge deal. The dynamics of American politics (especially that of the democrats over the last few election cycles), is experiencing a seismic shift in the rhetoric it represents on a global scale and this of course makes for intriguing viewing.

With recent headlines being circled around female-empowerment and the increase in the prominence of strong women ‘breaking the glass ceiling’, it is still imperative to understand the difficulty women still experience especially within professional environments even today. A report from McKinsey looked at the possibility that the COVID-19 pandemic could drive working women backwards, finding that women could be losing their jobs at a higher proportion to men and dropping out of the workforce in large numbers. Aside from this, it also comes at a time where the struggle for equality has been very high with the Black Lives Matter movement and the Me Too movement encouraging many people to take action and make changes, particularly the young. 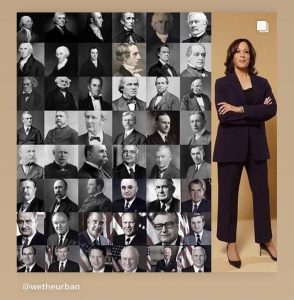 Across America and the world, Black and Asian students in particular look to the Biden administration with hope, pride and great expectations. The importance of having elected officials who look like them is undeniable. Personally, I’d love to see the day that having a woman in office isn’t something to celebrate; It wouldn’t be a success story, it would be the norm.

The importance of diversity is that it fosters the establishment of new ideas and experiences, creating an environment where people can learn from each other. Groups of people made up of individuals with similar skills and backgrounds, problems may be solved in the way they always have. More now than ever, there is a spotlight on elite professions to make themselves more diverse. There are a number of organisations, which are available to support you. To name a few: Rare Recruitment, Ethnic JobSite, Inclusive graduates, SEO London and UPRising. More information is available on the QMUL Website in the section dedicated to Careers Support for BAME Students. Aside from this, our careers team are always on hand to help, be it for Job Interviews, Cover Letters, CV Reviews or even if you want to discuss your options for the future.

In Kamala’s first post-election address to the nation, she said “While I may be the first woman in this office, I will not be the last,” As the daughter of an Indian mother and Jamaican father, she has risen higher in the USA’s leadership than any woman ever before her. She broke a record that couldn’t be broken in over 200 years. Let this be a lesson to us all that if you can dream it, you definitely have the audacity to make it a reality.