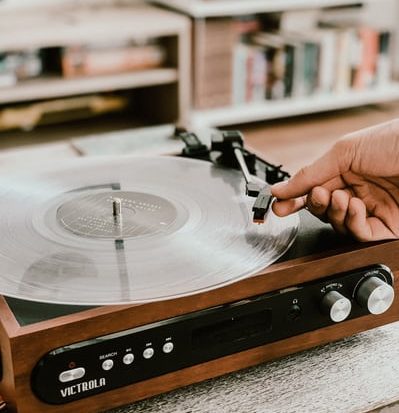 Don’t You Forget About Me

Disclaimer : The following article does not intend in any manner to belittle, disrespect, impair or disparage the beliefs, feelings, sentiments and susceptibilities of any person(s), community(ies), society(ies), and their culture(s), practice(s) and tradition(s).

DON’T YOU FORGET ABOUT ME.
I sometimes wish we were born in the 80’s or the 90’s where the clubs played rock music and people danced to Bowie, The Cure, The Who, Van Halen, instead of meaningless Cardi, 6ix9ine, Drake, simply because of habitual reasons. Spitting and screaming insults about each other is not music. MUSIC HAS SOUL, IT HAS HARD WORK, IT HAS SKILL, IT HAS TALENT!

Name one artist who has played guitar like Jimmy Page, one composition like Queen, one band that rocks the people the way AC/DC did (and still does), one artist who moves our heart and feet the way Whitney did and then we’re talking. We dance to the junky music they feed us, just because it’s popular. It troubles me to think that our kids would move to this music, and never witness the work of real Legends. The Beatles, ELVIS, LED ZEPPELIN, QUEEN, ROLLING STONES, PINK FLOYD, AC/DC, GnR, The WHO, The DOORS, VAN HALEN, BON JOVI, WHITNEY and so many more. Eminem is the only rapper who comes a little closer to this long list of absolute greatness.

That music made an impact in the world. We sang ‘Imagine’ by John Lennon, ‘Black or White’ by Michael Jackson and ‘I wanna hold your hand’ by the Beatles, in the school assemblies, hoping to make a change in the world. Today the only change music brings is teaching listeners how to swear better. I am not saying artists like the ones we left don’t exist anymore, but the fact that a large chunk of our generation do not appreciate them enough is sad and demeaning to watch.
It had more talent, hype, and complexity. Simply, go listen and understand Baba O’Riley by The Who and then compare it to any rap song ever written. Unlike the rap noise that is made to be catchy and deserves to be played in the background, rap is absolutely no choice of music you listen to and dance to when you ACTUALLY WANT to LISTEN AND DANCE to music.