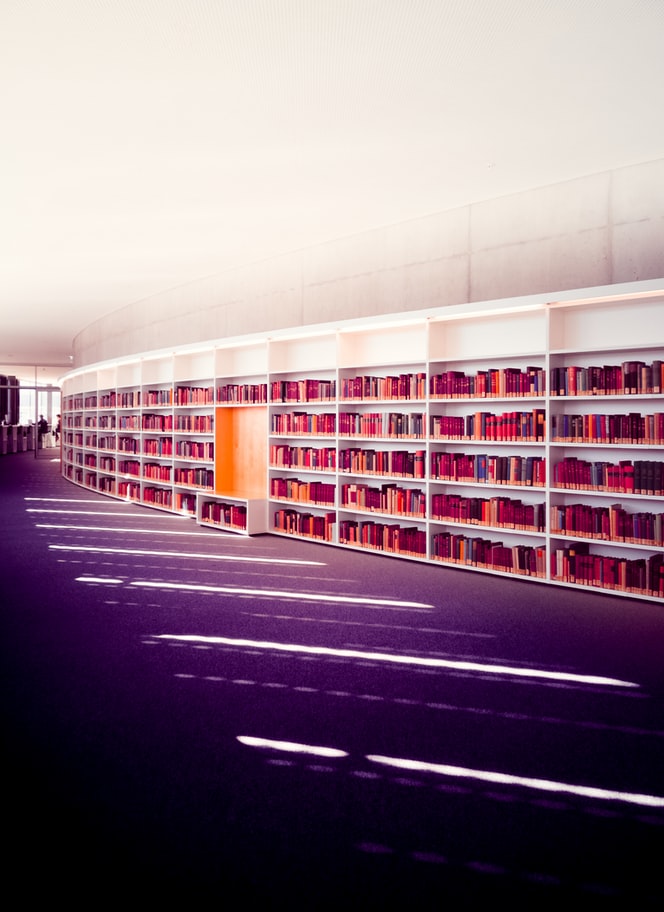 Students at Queen Mary are joining groups across the UK in protesting full rent payments this year.

The movement comes after the University of Manchester agreed to a 30% cut in rent for the first half of the year, achieved after months of student protests and demonstrations against the treatment from the university during the pandemic. This treatment involved fencing students into accommodation overnight without notifying tenants.

Other students across the UK have organised demonstrations in Newcastle, Sheffield, Bristol, Cambridge, Sussex, Nottingham, Manchester, and York, as well as other London universities such as UAL, SOAS, and Goldsmiths.

The government’s response to students’ concerns regarding their education has largely been directing them away from Parliament and towards their educational institutions, saying “If students are unhappy, they should first complain to their provider”.

Thus, recent action has been taken to organise demonstrations and increase pressure on universities to account for the widespread mismanagement of the pandemic. This specifically involves inviting students to live in accommodation buildings that would knowingly become breeding grounds for the virus.

Many students hold the view that this was allowed only to collect thousands of pounds in rent payments and subsequently profit off of students during a pandemic.

At QM’s Mile End campus, protests have been organised and have taken place.

It is reported that campus security previously made attempts to scatter such groups and removed banners emblazoned with ‘9k for What?’, the name of the nationwide movement of students that has been protesting full tuition and rent payments since September.

At more recent protests however, security allegedly remained largely uninvolved and allowed students to demonstrate and voice their concerns.

The movement on campus was initially organised by members of the QM Socialist Worker Student Society but consists of a diverse group of undergraduate and graduate students.

I briefly spoke to a student involved with the protest who was able to answer a few questions.

What was your motivation to act?

“What mostly motivated me was seeing students in my course and accommodation struggle with learning online and not being able to end their accommodation contracts unless they found a replacement. I just found it ridiculous, so I didn’t think about it twice when the opportunity to start protesting was given to me by other members of the SWS Society. Also, seeing what was happening nationally, for example in Manchester, felt less and less distant as I realised how we are all in the same situation. Manchester was like a wake-up call. It motivated me and made me realise this situation isn’t normal and isn’t acceptable.”

What are your current aims?

“I wish we could have more on-campus activities, but I realise that it is still not safe enough. After lying about blended learning and not telling us about the number of Covid cases on campus promptly, I hope the university starts to show the students honesty by putting us before any profit.

The most important goal right now is dealing with rent and tenancy release. Some students simply cannot afford to pay for an empty room. It is an unusual year: we should be able to decide what’s best for us and go back home if we want to and if we feel safer there. It shows the university really only cares about making as much money as they can.

We had a banner drop on the 16th of November and a protest [on the] 2nd of December… we can only keep planning events and think about a possible rent strike. We received lots of support from student union members, Ph.D. students, graduate students, and even teachers and lecturers – their solidarity gives us hope.”

Do you feel that across the UK, students generally are in agreement with you?

“I definitely think students across the UK generally agree with us, or should I say I hope they do. And I am glad it is not just the students that feel like they are being wronged. UK students, international students studying here, and other members of staff agree that we are being robbed.

I do feel like there’s a spectrum of opinions: some wish education was completely free, others wish they could just step out of their accommodation contracts. But we all share solidarity with each other!”

Have other students at QMUL been supportive?

“To different extents… we managed to be in contact with about 30 students who were at the protest, but there are many more who didn’t come to the event. We are trying to reach out to them as much as we can: leaflets, posters, banners, Instagram, petitions and Google forms.

To sum it up, as one of the people at the protest shouting into the megaphone, very succinctly said: “if you are not angry, you are either too rich or too ignorant to care.” But, of course, it is not so black and white, is it?”

Other students that were uninvolved with the protest were also able to comment. I talked to one English student who said of the growing movement on campus:

“I do feel as though students are justified in demanding rent strikes as university in the best of times is too expensive, and in the current situation, it’s hugely unfair for us to be paying full fees. Considering we have seen these demands from students all over the country, and recently a massive breakthrough for the students in Manchester getting a 30% cut in rent for the first half of the academic year, not only should us students at QMUL be showing our solidarity for all students who are currently protesting for a rent strike, but we should also be able to demonstrate for this ourselves.

I would be interested in attending a protest, however, we need one to be well organised in order to get as many students as possible to show how they feel on the matter, and also the backing of societies, local groups, and especially the Students Union.

As students, we need to get in the best position possible to be able to demand change and get our demands across, something I hope will be possible as we head into 2021. We’ve been told lies throughout the process of coming to university and treated terribly in halls, so we have the right to protest for a rent strike.”

Offered the opportunity to respond, a university spokesperson was able to issue the following statement:

“This has been a very difficult year for everyone, including our students. We have worked very hard in partnership with our students to make our campuses COVID-secure and ensure all who live, study and work at Queen Mary can do so safely. The impact of this work is reflected in the consistently low numbers of Covid-19 cases on our campuses.

We have also worked tirelessly to offer a world-class blended learning experience, with a core online provision and the opportunity for every student to enjoy some in-person educational activities. In addition, we have worked in partnership with our Students’ Union to ensure that our students have been able to enjoy all of our other campus services and facilities, and recreational events and activities, in line with Government restrictions.

Our students are responsible adults and we treat them as such, which is why we have advised all students that they can travel as they wish, and come and go from their accommodation as they wish as long as they adhere to national and local Government guidelines.”