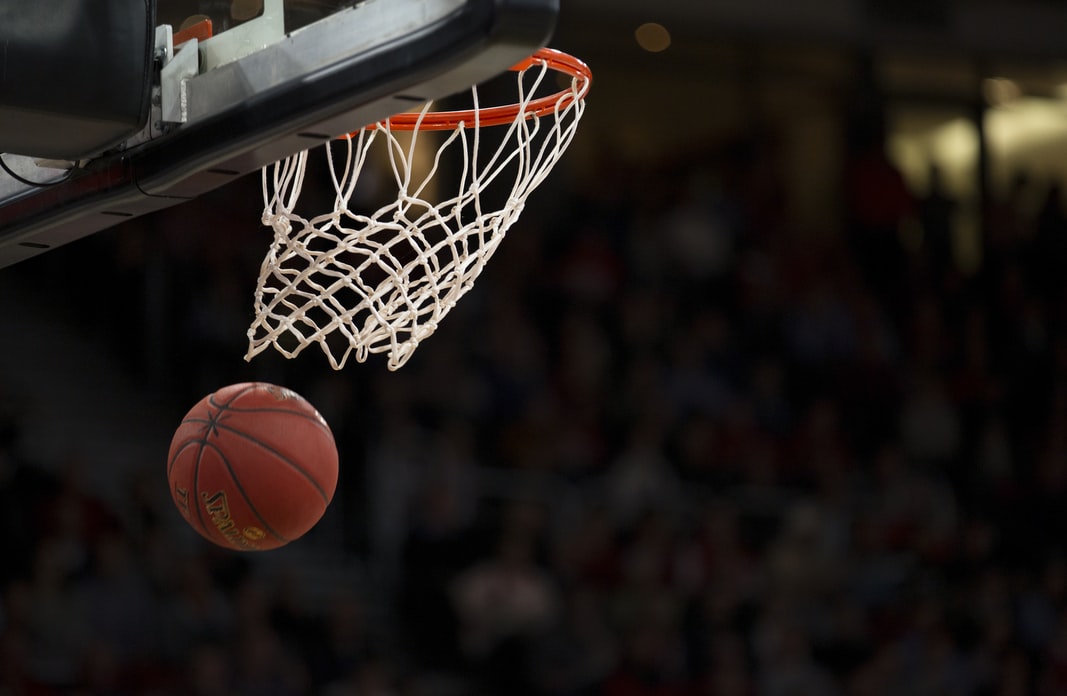 The Story of LaMelo Ball

By Thomas Schlachter on 4th December 2020

Any teenager around the world can tell you about the pressure they had forced upon them in the beginning of their journey through adolescence. Studying, maintaining friendships, extra-curricular activities and life in general all of a sudden begin to take a toll on an individual and made life particularly difficult and stressful to manage. Now, imagine all of this, but your life is portrayed on camera to millions of people around the world. Your older brother was also a number two pick in the 2017 NBA draft, and you also happen to have one of the most controversial and divisive men in basketball as your dad. This is the life of LaMelo Ball.

The story of LaMelo Ball begins at a very young age and from the offset LaMelo had to learn to be mature beyond his years. With his older brothers Lonzo and LiAngelo, four years and three years his senior, LaMelo learnt how to compete with those older than him from the moment he stepped onto a basketball court. He began playing with his brothers at a competitive level at the age of four and this is where his competitive spirit and hunger began to kick in. He soon realised that in his family, competing against kids who were not only physically superior, but also more mature than him, was to become the norm. The trend of playing alongside his older brothers continued and resulted in success. At the tender age of fourteen, LaMelo began to play with his older brothers for their high school team, Chino Hills, and it was here where he began to find himself in the spotlight of the basketball media. That team went on to go 35-0 for the season, were crowned state champions and ranked number one in the country. The Ball family had now firmly cemented their place in basketball discourse, with many arguing that this was the best high school team of all time. A year after this, following a year playing for the UCLA Bruins, Lonzo went number 2 in the 2017 NBA draft, being drafted to the LA Lakers and from here the Ball family had made it to the big league.

Following Lonzo being in the NBA, the publicity that followed the Ball family exacerbated immensely and controversy began to follow wherever the family went. LaVAr Ball became a national figure in basketball, known for his outlandish comments including stating he could beat, who many consider the greatest basketball player of all time, Michael Jordan in a one versus one game. LiAngelo Ball found himself in a national controversy when being arrested on a trip to China alongside two of his Bruins teammates, which resulted in then-President Trump having to intervene in order to allow the students back to America. LaMelo also found himself in a spot of bother after being ruled out of following in his brothers’ footsteps and going to play for the UCLA Bruins, as this was jeopardised following the release of his own shoe. This was a decision which was endorsed by his father, adding to the debate around him as a role model, who then urged his son to skip college and go straight to professional basketball and LaMelo ended up exercising this alternative option.

LaMelo and LiAngelo played a season together in Lithuania with LaMelo being acknowledged as the youngest ever American to play professional basketball. At the end of the season the brothers were dragged back to America following an unsurprising bust-up between LaVar and the son’s coach over their playing time. After returning to America and completing his senior year at high school, LaMelo went Down Under to play for the Illawara Hawks. This became a pivotal part of the story of LaMelo Ball as it was a time for NBA teams to seriously consider LaMelo’s chances of making it into the NBA and whether he could succeed in the best league in the world based on his performances in Australia. Despite having to miss the end of the season due to injury, LaMelo impressed and ultimately exceeded expectations, as he transitioned from school basketball to the professional game. His handles and ability to find his teammates with assists on a regular basis at such a young age showed the world his basketball IQ, and demonstrated why he should be considered a high lottery pick in the upcoming draft.

We have now reached the 2020, behind closed doors, NBA draft. If it wasn’t for the circumstances, the Balls would have hoped to have seen their second son being drafted to the NBA – but it was still a special night for the Ball family. With LaMelo being drafted at pick 3 by the Charlotte Hornets, Lonzo and LaMelo became the first brothers in NBA history to be selected in the first three picks of the draft, writing themselves into basketball history. This demonstrates that maybe critics and onlookers were wrong about the way LaVar mentored his children, as his record speaks for itself and clearly it was a method which has reaped its rewards. For those of us who have been following LaMelo from a young age, it is a success story in which his teenage years have finished with a happy ending. LaMelo has lived up to the expectations placed on him at a young age and he has survived the criticisms and struggles which were thrown his way. He now embarks on the biggest chapter of his life and based on the previous episode; it will be one worth watching.