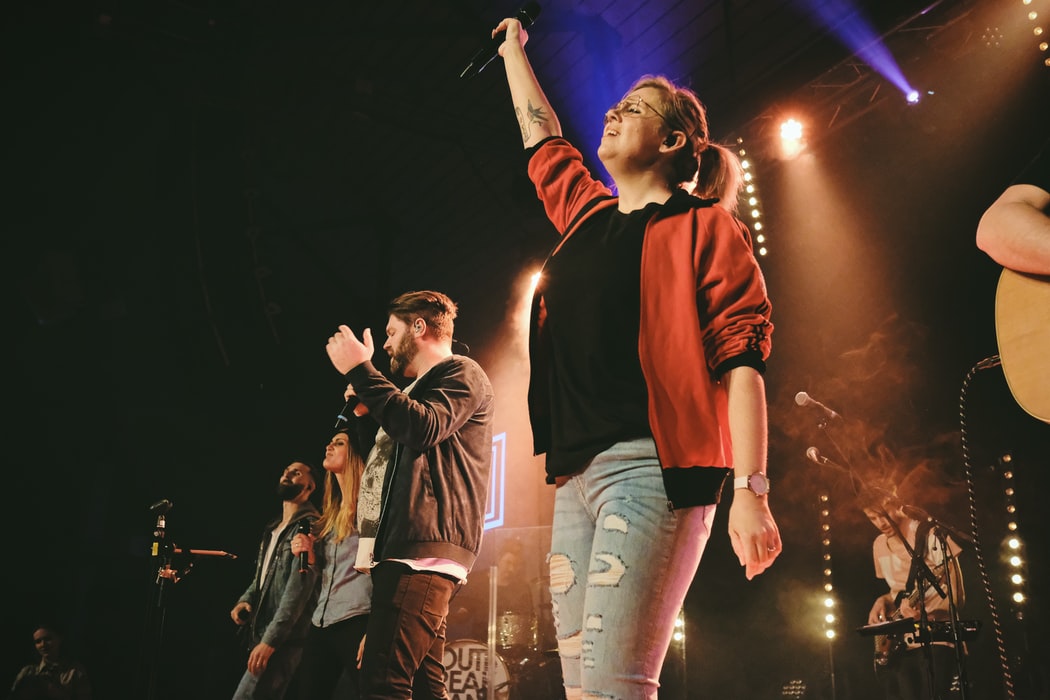 ‘Six: The Musical’: a review

When I first saw ‘Six’ in February 2019, I fell in love with it straight away and listened to the soundtrack on repeat until I knew it off by heart (it is one of the few soundtracks for a musical where I don’t skip any of the songs!). ‘Six’ is based around the wives of Henry VIII forming a modern girl group, and I think it appeals to me so much because it combines two of my favourite things, musical theatre and history. Unsurprisingly, it wasn’t long before I wanted to see it again, but because ‘Six’ had to close in March this year due to the pandemic, it was longer before this happened than I would have liked. Nonetheless, on 6th December I finally got to re-watch it, and what a thrill it was! Being in a West End theatre for the first time in more than a year and a half was very exciting, and I was glad it was one of my favourite shows which was the first to be reopening. I think the audience must have been filled with fellow devoted fans, because as soon as “Greensleeves” started playing at the beginning there was ecstatic cheering, which intensified a few seconds later when the cast came onto the stage. I had the principal cast for my show (Jarneia Richard-Noel, Courtney Bowman, Natalie Paris, Alexia Macintosh, Sophie Isaacs and Danielle Steers) which I feel lucky for, as wonderful as the alternates are. Jarneia was part of the original cast but was not on for the performance I saw last time, so I was glad to finally see her perform- she truly is amazing as Catherine of Aragon, with such a powerful singing voice and presence during her song “No Way,” and exuding a lot of character and cheekiness during the dialogue too. Courtney Bowman has been a new addition to the cast since I last saw the show, and she was brilliant as Boleyn, very funny indeed in her rendition of “Don’t Lose Ur Head” (probably my favourite song from the show) and throughout. Natalie Paris as Jane Seymour continues to be iconic, giving a truly astounding “Heart of Stone,” full of all the heart which that emotional belter of a song needs, and brought tears to my eyes. She truly lives up to her “Queenspiration,” (the real life pop singer or singers each queen is based on), Adele. Alexia Macintosh continues to be a true powerhouse as Anna of Cleves- her stage presence is second to none and it is not surprising that both times I’ve seen the show, her song, “Get Down,” has probably received the loudest applause of them all. The song is a real audience-pleaser, with its empowering message, dramatic costume change, and of course Alexia’s amazing delivery. Sophie Isaacs and Danielle Steers as Howard and Parr are two more newer additions, and they were both great! They are very good actresses as well as singers, and they both made their respective songs, “All You Wanna Do” and “I Don’t Need Your Love,” very powerful and striking in their own way. “All You Wanna Do” is such a hard-hitting account of the sexual abuse Katherine Howard went through as a child, and Sophie really gave it the pathos it deserves- her reactions to the other queens touches throughout the song were gut-wrenching! “I Don’t Need Your Love” is powerful in an entirely different way, with some heart-break and sadness at the beginning, but rising to a really uplifting ending, particularly once all the other queens join in. The show’s feminist message of not comparing women or forcing them into competition really comes to the fore at the end, in a way which blew me away the first time I saw the show. It’s definitely one of ‘Six’s strengths and one of the things it’s most notable for. I enjoyed seeing the show for the second time equally to the first, but in a different way- last time, it was the thrill of discovering something amazing for the first time, and this time it was engaging with something I already loved and knew well. Knowing the songs, looking forward to what’s coming up and soaking up the dialogue was brilliant, and it actually felt rather surreal seeing it performed in front of me in real life, rather than just listening to the soundtrack and watching Megasix’s (clips from the finale which you are allowed to film) on YouTube! It’s truly incredible that ‘Six’ was written by two university students. I am very proud of Lucy Moss and Toby Marlow for this amazing achievement and all the success it’s had, particularly Lucy becoming the youngest ever female to get a show of hers on Broadway! I cannot recommend seeing ‘Six’ highly enough, but I would encourage anyone reading this to get out there and see any of the shows starting up again at the moment! There’s so much amazing stuff on, and the theatre industry really needs our support after such a difficult year. So much work has been put into making theatres into really safe spaces- I felt safer there than in shopping centres and busy outdoor areas. Theatres have a lot of joy they can bring to us too, particularly in such difficult times, and ‘Six’ epitomises this.