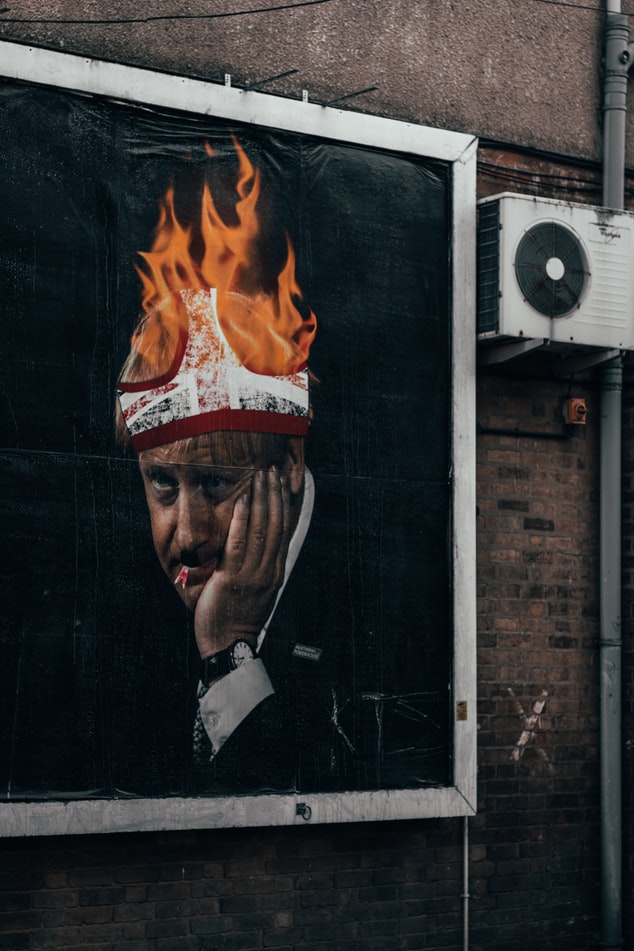 Boris Johnson’s Road to Unpopularity: Why his Policies are Failing him

In recent months, Boris Johnson has been increasingly losing the support of close Conservative comrades among his party as well as members of the public. Much of this is due to unpopular policies regarding the Coronavirus. Reports and polls demonstrate that negative opinions of him are soaring- even among the Tories.

From July to mid-November, the suddenly not-so-esteemed Mr Johnson had his disapproval rating fly from 50 to 58% within the brief period. A number of individuals, including Johnson’s former contender and ex-Labour leader Jeremy Corbyn, have taken to social media to suggest why. Corbyn tweeted that ‘we need a new approach that puts people and their health-first’. Corbyn is constantly active on the platform suggesting his disapproval of the government during these unprecedented times and argues for change, including giving pandemic government workers a ‘fair pay rise’.

From a personal stance, it would seem to me that Boris is, more often than not, somebody who likes to distract the public from big issues, using his appearance as a distraction. His unkempt and dishevelled hair and lack of interest in his appearance are suggestive of a man who does not want to be taken seriously and, rather, one with whom you can joke around. For a while, the laughter lingered on, but now it appears Boris does not even have his cabinet ministers laughing with him as he enters his darkest hour yet; a challenging unprecedented period where placating the apprehensive, restless public is a must. Not to mention the restless Tories as divisions are increasingly being sparked within the party.

Despite the backing of Boris’ recent Brexit negotiations and decisions regarding trade from among the Tories, he has fallen short in receiving all support from their end. Eagle-eyed critics point out that a further polarised North-South divide is imminent amid a new strain of the virus being found across London and other parts of the South. Northern MPs in the Conservative party, previously arguing for a way out of the October lockdown are now reported to be arguing to keep those from Southern regions of England away from the North.

Boris’ previous policy to have the North under lockdown restrictions is now coming back to bite him as Southern regions of England are placed into Tier 4 while covid restrictions are being eased in the North. This is making for some more bitter intra-party relationships and increased hostility directed towards the Prime Minister from the public, who have been quick to have him appraised as the ‘Grinch’ who stole Christmas. How will he be able to live that one down?