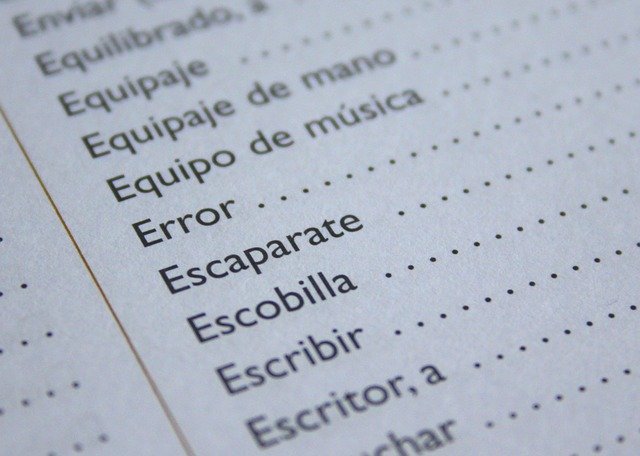 The UK has the third worst foreign language levels in Europe, with 61% of Brits only being able to speak English. In comparison, many Europeans have the ability to speak multiple languages. Being able to speak a foreign language is a skill which is incredibly useful for students when entering the workforce, a place where it is important to have as many advantages as possible. In the last ten years the language learning at GCSE and A-level has decreased and this has meant that more UK students are entering higher education without having learnt a foreign language. As we are facing a language learning deficit, it is important to reflect on the university’s accessibility to languages, and how easy it is at Queen Mary to learn a language alongside a degree.

QMUL language centre offers a range of six languages, French, German, Spanish, Japanese, Modern Arabic and Mandarin (offered through the Confucius institute). To access these languages at Queen Mary, you can either apply as part of your credited modules, or apply for a non-credit bearing module which can include paying a fee. This can be daunting for students who do not want to risk failing credits by taking a non-degree related module but cannot facilitate paying a fee. Though Queen Mary is encouraging of students taking language modules, having not studied a language before can leave students feeling unable to commit financially or academically in studying a language. The university offers beginner classes for all the languages, allowing students to start completely from scratch. This is a good opportunity for those seeking to learn something entirely new.

However, some universities, such as University College London, have a requirement to have learnt a language to GCSE level, and if this is not achieved, students must take a language module to compensate for this. Queen Mary does not require anything similar. For those studying a language at degree level, students must have an A-level equivalent in the preferred language, but if a student is taking two languages, only one of those have to be at this level before the course begins. This is a good chance for language students who already have an apt to learning a language. If there was greater learning for languages prior to university, there would be less conflict in institutions such as UCL.

Lack of flexibility in our degrees also makes it difficult to study outside our course area. If there was more freedom and more options to take modules outside of schools, it may increase those who opt to take a new language at university. Students could take foreign language modules and  not worry that they were missing out on modules in their school or feel that they are risking their grades.

We need to pay more attention to language learning. In light of COVID and the Brexit impact on job opportunities, it should be a priority for universities and schools to ensure that they are providing skills that are helpful to  students and give them the highest  advantage possible. We need to expand language learning, and help UK students obtain skills to make them attractive to employers.