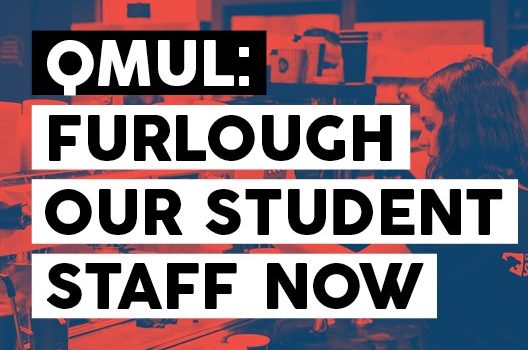 Following the continued neglect of student-staff by QMUL and their refusal to allow access to the furlough scheme, QMSU have today taken matters into their own hands with their new campaign ‘QMUL: Furlough Our Student Staff Now’.

An email sent to all students on Friday 15th May outlined action set to be taken by the students’ union to challenge the decision of Queen Mary, University of London’s leading figures. Today, led by QMSU’s Joe Vinson, Commercial Services Officer and Acting President Megan Annetts, they’ve gone public with QMUL: Furlough Our Student Staff Now, a campaign launched to give QMSU student staff the wage security they need.

As outlined in a previous article on The Print website, as well as in the campaign launch email today, the university’s unjustified resistance to apply for the Coronavirus Job Retention Scheme (CJRS) has left student-staff without a stable income. This comes opposed to the rest of the country, where employers who have furloughed their staff now ensure that they can receive 80% of their average monthly pay. Therefore, this campaign by the SU hopes to put an end this; but it needs your help to do so.

Joe Vinson, QMSU’s Commercial Services Officer said: ‘“We have been trying to secure QMUL’s agreement for weeks, and they have stonewalled us at every turn. At one stage we sent over seven pages of testimonials from our staff, describing in detail the devastating hardship they are experiencing, and the university ignored it.”

He went on to say “We have student staff who are now so worried about their finances that they find it impossible to focus on their assessments, in an already difficult situation, including myself. I know of people whose parents have had to extend their mortgage to support them, and some who are now in so much commercial debt because of this that their future in London, or even at QMUL, is now in jeopardy.”

In making the most of the digital spaces we’ve been confined to lately, the campaign has started by asking all students, alumni and the public to use readily prepared email templates to fill the inboxes of QMUL Principal, Colin Bailey and Chair of QM Council, Lord Tim Clement-Jones. They are likely to be confronted with a show of mass discontent for the abandonment of QMSU’s student-staff.

Given that cyber-protests against the university had already begun over the weekend, the campaign is set to be met with valuable student, and public, response. Taking the form of twitter threads, numerous student staff who are suffering from the financial costs of being refused furlough have used the social media platform as a way of establishing awareness of this. Heather Lafferty, who has worked for Drapers and The Griff since 2017, gained over 600 retweets while grabbing the attention of fellow students and alumni with her explosive thread on the issue.

This was followed by another successful and informative thread posted by Jedd, a Venues and Events supervisor. The hashtag ‘#QMFurloughNow’ has already marked the end of several tweets and now stands in the bios of campaigners.

I’ve spent most of my degree working for @QMSU, around 250 other students can boast the same. We poured your pints, made your coffee, took your picture at events, kept you fit, booked in your society events, and kept QMSU outlets running smoothly. [thread]

What these two posts (as well as many others) emphasise is the reality of the university’s decision not to apply for the CJRS. With many student-staff privately renting in London, not only are they at risk of losing their accommodation, but it also deprives them of being able to purchase basic goods to get through lockdown.

The SU’s campaign seeks to get the university’s decision overturned and has called on various political figures to help do so. In contacting local MPs, the response has been that of full support. Both Wes Streeting (Ilford North MP) and Apsana Begum (Poplar and Limehouse MP) have affirmed that they will write to Colin Bailey to push for a reconsideration of applying for the CJRS, with others such as London Assembly member, Unmesh Desai and Mayor of Tower Hamlets, John Biggs showing their support.

They’re joined by UCU’s general secretary, Dr Jo Grady, who today raised this concern in parliament whilst giving evidence at the Education Select Committee. QMSU have clearly pulled out all the stops to give this movement the recognition it requires and to really make an impact; but it also exhibits the lengths that students have to go to in order to attract the attention of the university’s Principal.

This is no less shown by the letter, seen by The Print, which has been sent to every single College Council member today by the Executive Officers. Given that they question the “genuine weight given to the ‘Student Voice’”, it becomes clear that Bailey’s refusal to not only apply for the furlough scheme, but to do so without an explanation, is merely part of a greater theme of failing to engage with his students. In it, QMSU’s Executive Officer say:

“Throughout the year we have found ourselves voicing real concerns over mental health, safety, sustainability and community but these seldom result in any meaningful change to a predetermined decision that has been made by the Principal, Professor Colin Bailey and other senior members of the team.”

“The students are unhappy and so are we. We ask for your support in making the student voice heard to ensure that genuine co-creation does occur” 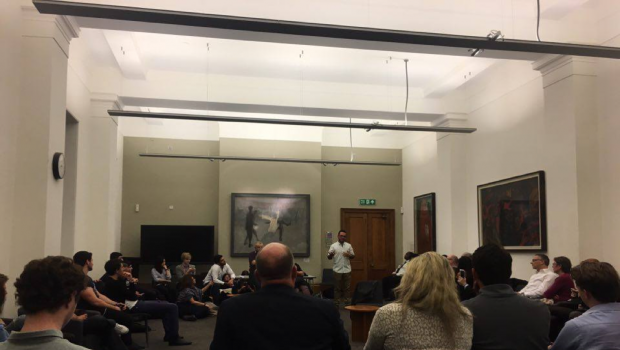 “We All Want a Solution, and a Peaceful Solution” 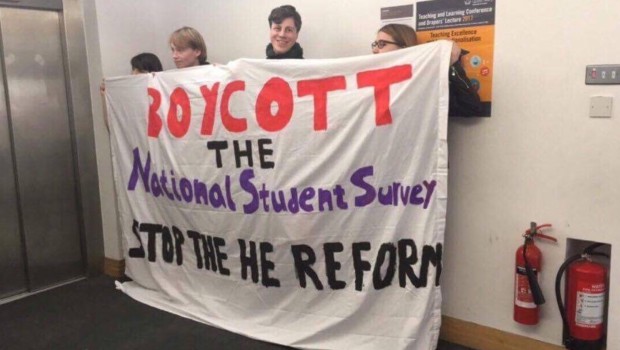 Peril for poorest students as tuition fees expected to be cut 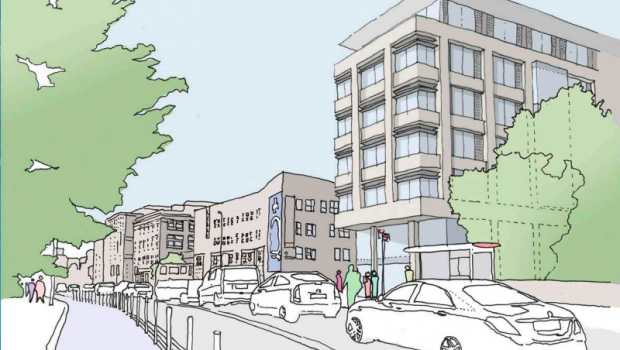 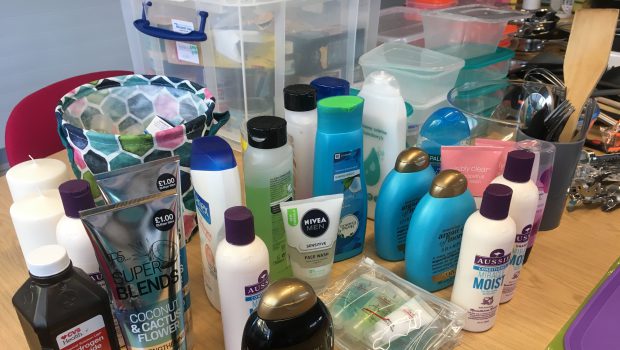 Donation scheme to be expanded to wider student population 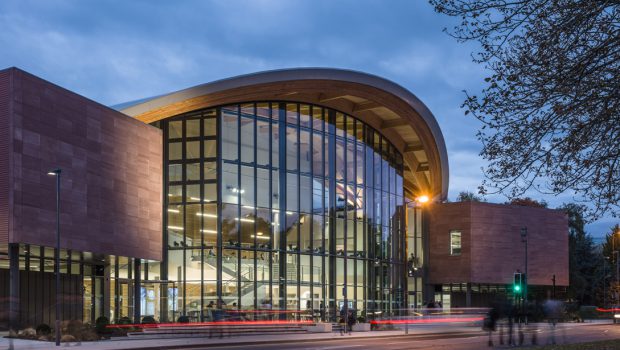 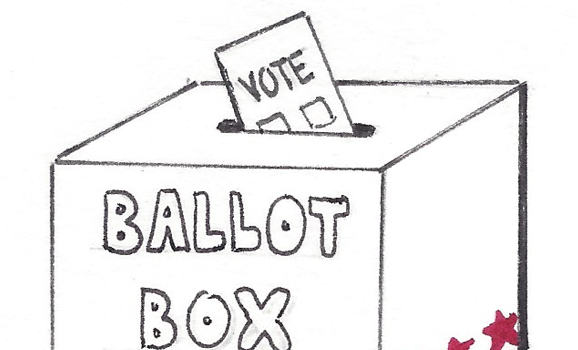 Why society endorsements were banned this year’s SU elections 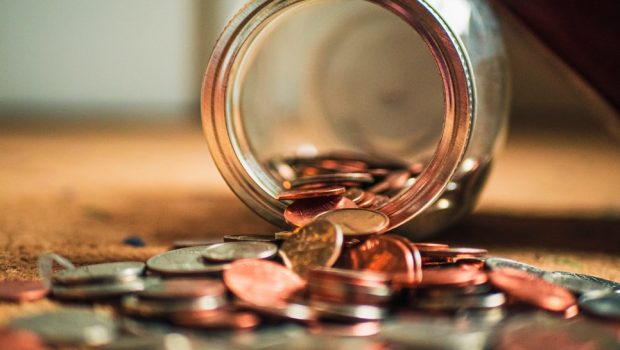