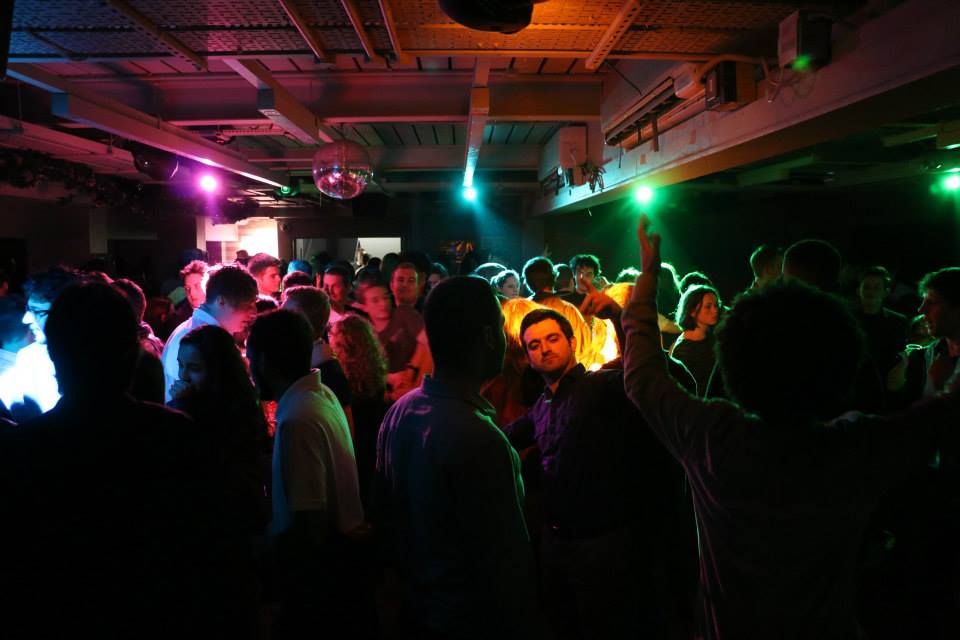 The everyday politics of a woman in Drapers

Politics is part of almost every aspect of our lives, whether we are aware of it or not. To give an example, I have, as some might say, over analysed and over feminised the dynamics of a night out, but bear with me, as there is a lot of truth and empowerment to this. In the 21st Century, a young woman like myself can now enjoy the freedoms of experiencing life as an individual, just as our male counterparts (or at least that’s on paper). We enjoy similar activities, such as going out to bars and clubs. Yet, we do not always experience these environments in similar ways. This could be attributed to the way our world is structured through gender norms, and although the dynamics of my experience are structural, I shall explore the idea of everyday resistance as an individual whereby I, like many other women, make the conscious political choice of standing my ground as a female by rejecting male ownership over my body. The idea of gender being a social construct, means that the constructed understandings of the world form the basis for shared assumptions about reality. Therefore, one can argue how gender and its dynamics establishes its existence and legitimacy through performative action. As such, gender and the binary of masculinity/femininity are no inherent facts, they are not simply a given, instead they are constituted through social interaction. This grants us with agency to resist, in order to challenge preconceived notions of what women should be like or behave in response to male attitudes in social spaces and nightlife. A choice that I and many others, continuously make in the social environment of bars and clubs.

Like most QMUL students, I regularly go out and explore London’s nightlife, including Drapers. Normally, I go out with my male best friend and we tend to stand, talk, drink and dance together. Whenever the moment comes that he leaves me alone to go to the toilet or outside, I will often be approached by other males. The environment of bars and clubs invite multiple dimensions of meaning, intention and activities; one of these being the potential for romantic socialisation and engagement. This is not a problem, just to be clear. I am not implying the need for some anti-male forcefield around me, but the issue arises when these men do not respect my lack of interest. At nightclubs we can see how gender dynamics play out when this interaction occurs. Relations of power are engraved into the spatiality of social life, thus present in the spectrum in which we move around, are a variety of mechanisms of control, which can be ready to be deployed when needed. In my experience, power in a male form is exercised in these spaces, this could come from a sense of entitlement to the cultural landscape in which they perform or the social expectations under which they are situated (potential romantic environment).

Often, the men that approach me will question whether my friend is my boyfriend; and I am always aware that this question has a motive behind it. What I understand is that if I say no to that question, some men understand,“ I am willing to talk and available” despite in many occasions it is not what I intend. This might imply that men often assume ownership of female bodies, whenever they are in the absence of a male partner. Given that gender is performed, performers give authenticity to performances through their assuredness and their sense of entitlement to the cultural landscape in which they perform. Performative language can therefore bring into being a particular social reality, in this case the reality of male-female flirtation in the social context of bars or clubs. This performance can be broken by rejecting the semantic norm of the meaning of being single, as always being read as available if you are a female and instead assert that we might simply not be interested, allowing us to highlight and reshape entitlement to our own bodies.

Disrupting performative rituals like these nightclub male practices and challenging masculine expectations can be depicted as a form of everyday politics and resistance against the conventional oppressive, gendered division of our society. Being aware of these dynamics sheds light on how politics invests itself in everyday experiences for both males and females and offers us a lens to resist and empower ourselves. We should continue to challenge certain dimensions of meaning in environments like Drapers so that it can become a safe space for everyone.