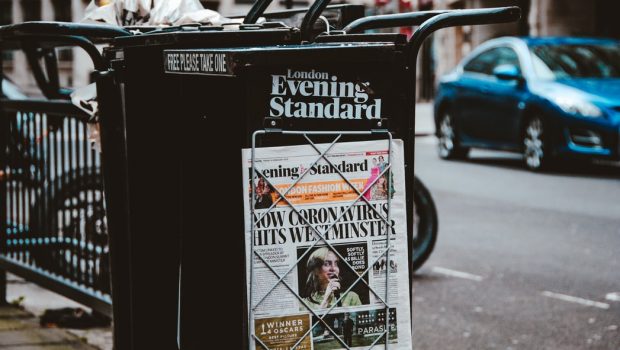 Unless you’ve been living under a rock for the month or so, you will have heard of the imminent threat, doom and gloom presented by the viral infection CORONA! Almost every news network has created dedicated sections on their sites reserved strictly for releasing a new article for whenever a new case is discovered. In the UK – it is almost amusing to see that there are hundreds more articles published about the threat of the disastrous virus, than people who have been unlucky enough to contract it!

This is where the problem lays. There is no doubt that getting the highly contagious infection wouldn’t be very pleasant, but the extreme over-exaggerated press coverage that COVID-19 has attained really is just causing much more stress than it merits. At the time of writing, there are 87 cases of Coronavirus in the UK. To put that into context, that figure means that 0.0001% of people here are affected. Even if, let’s say 100,000 British people contracted Coronavirus (that is, by the way, a larger number than all reported cases worldwide), that would still represent less than 0.2% of the UK population.

But for the huge amount of media attention that the virus is getting, the consequences of it must be pretty scarily severe then? Unsurprisingly, not really. A report from the WHO noted that from the data of over 50,000 infected COVID-19 patients, 80% of them developed mild symptoms, 14% developed severe symptoms and just 6% of them became critically ill. On top of this, the death rate stands at roughly 1%. Again, to put that into context, that’s comparable to the death rate of seasonal flu.

What I am trying to say here is… calm down, wash your hands, and relax.

The fact of the matter is that the news has to present on something, and in the whole scale of things, globally, there isn’t really much right now that news organisations know would attract as much attention and fear as the virus. Brexit… done; US Presidential election… that can wait; Meghan Markle… in Canada?

We need to remember that even the news, mostly, operates as a business. The more viewers that are attracted to interact with one particular news outlet’s coverage, the more money they will make. So, it pays to have a morbid, sombre and frightening article, over a bland one that simply lays out the facts as they stand.

The worrying thing, however, is then not the virus, but the impact that the media is having on its readers. Shoppers are stockpiling on essentials, in a fear of post-apocalyptic high streets. People are roaming the streets with pointless paper face masks. Importantly, jobs that may otherwise be secure, are under threat, due to the economic market overreaction to Corona. The impact of the coronavirus outbreak on demand for air travel has tipped struggling airline, Flybe over the edge, who are now set to collapse within hours, putting 2,000 jobs at risk. Further, trillions of dollars of value have been wiped out as the major stock market indices dropped amidst concern. All of this due, at least partly, to unprofessional and unethical sensationalisation.

Calm down, wash your hands, and relax. 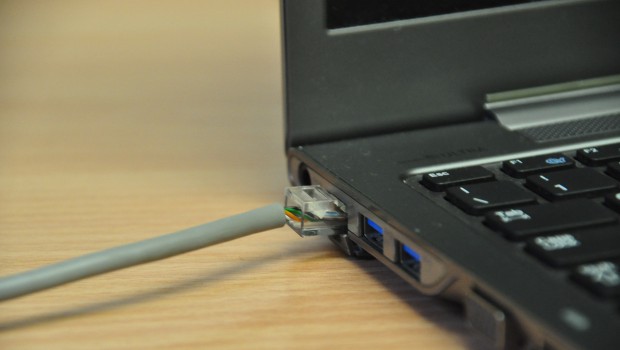 The Even Scarier Side of the Internet 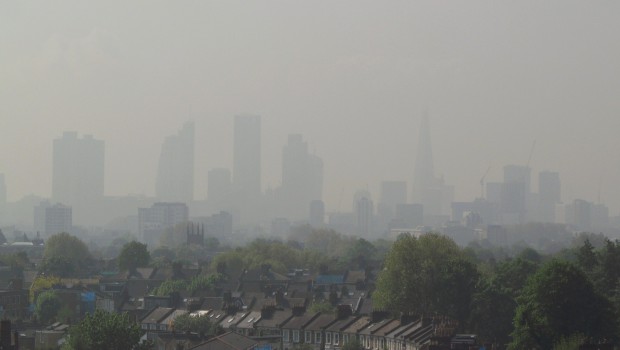 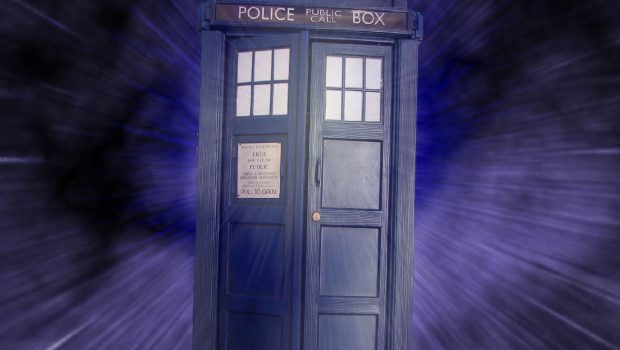 The Who Shop: London’s Must Visit For Doctor Who Fans 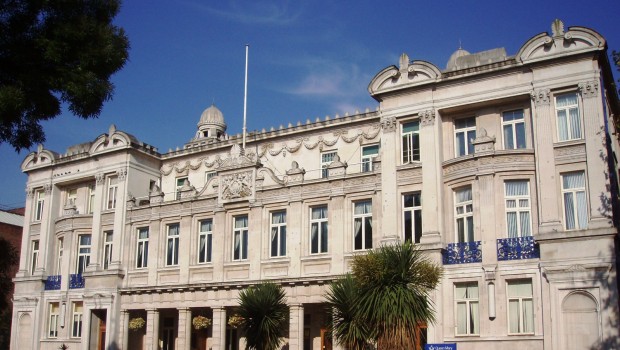 QMUListicles: Top 10 Things to do in Freshers Week at Queen Mary 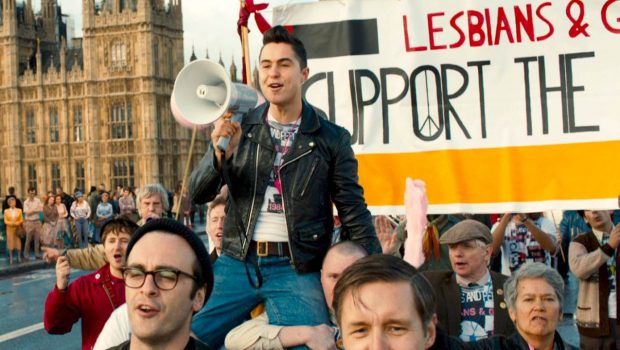 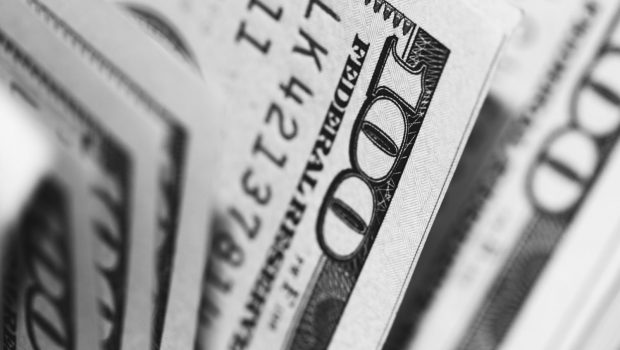 Stop Funding Hate: Why consumer brands have more responsibility than we think 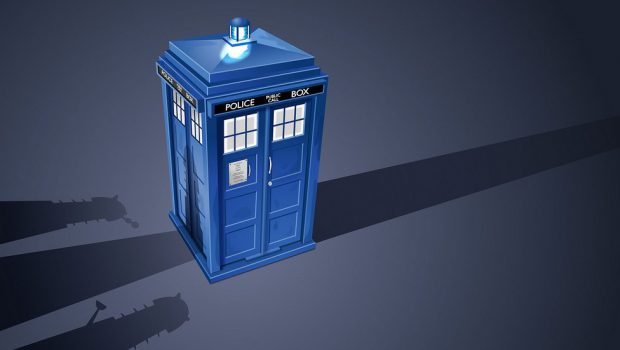 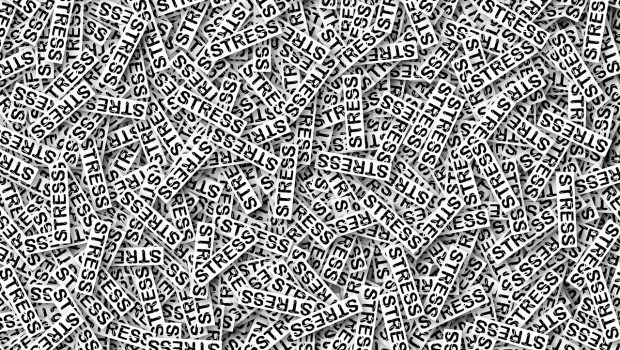 Workaholism: Toxic Productivity as a Student