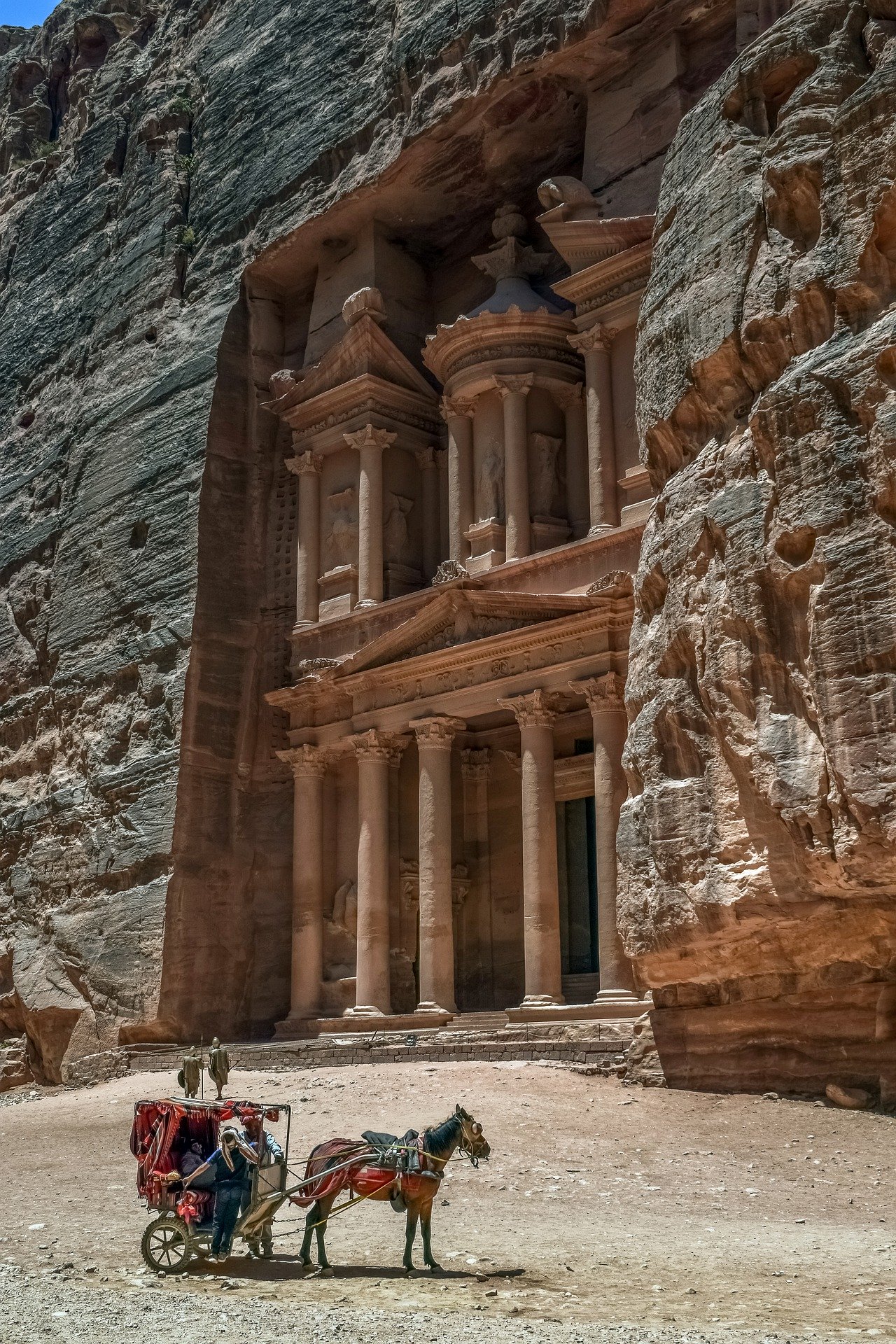 My journey to the Middle East: Aqaba, the Gateway to Jordon

By William Richards on 10th February 2020

Journeying into the Middle East towards the beginning of January 2020 was a choice initially questioned by some of my peers. Once again, political tensions between the U.S and Iran had propelled the perceived volatility of the region to the forefront of the international media spotlight. However, sat sipping freshly infused mint shay overlooking the glistening waters of the Red Sea, I was far from anxious or uncomfortable.  Jordan, the relatively small Arab nation, which borders Israel, Saudi Arabia, Iraq and Syria, is an enclave of peace and political stability in the Middle East that, according to the Foreign Office, attracts 70,000 British tourists annually. Draped in history and adventure, Jordan provides an opportune experience for any traveller wishing to get a taste of the Middle East. Moreover, by overshooting the capital of Amman to fly south into the city of Aqaba makes for an incredibly reasonable round-trip nowadays. The city, with a population of 188,000 people, sits at the most inland point of the cul-de sac of the Red Sea, upon a bay so abundant with sub surface sight-seeing opportunities: a diver’s dream. Those not wishing to don oxygen tanks for lack of certification, care or budget, are equally impressed by the waters from simply snorkelling, with good sights being highly accessible via beaches a short taxi ride from the city centre.

Whilst the waters make for impressive snorkelling and scuba-diving, the majority of tourists, including myself, set their sights on experiences further inland, and for good reason. Aqaba’s geography, aside from providing excellent access to underwater pursuits, means it also serves as the meeting point of two of Jordan’s largest roads, the Jordan Valley Highway to the west and the Desert Highway to the east. Consequently, accessing the most popular sites in Jordan proves extremely easy business via road. An hour and a half out of Aqaba city-centre and you can be cruising through the sand in the back of a 4×4 at Wadi Rum, stopping only to capture the most amazing photos and to be embarrassed by the hospitality of Bedouin nomads that you may come across in your path. In three hours, you can be excitedly wandering through the narrow gorge of the Siq, the main entrance to the lost city of Petra, soon to be captivated by the sheer scale and history of the UNESCO World Heritage Site.  Take a longer four-hour stint and you can find yourself eagerly stripping off amongst a huddle of tourists from all corners of the world, from all walks of life, with the common objective of bobbing around peculiarly on the surface of the Dead Sea.

However, it does not necessarily require a road trip to find entertainment around Aqaba, with delicious cuisine, shisha spots and bartering opportunities, plentiful enough to keep even the worldliest traveller occupied in-between venturing out to sites further afield. An avenue to both desert and sea, the variety available in Aqaba is immense, making for strong competition against many of the European cities frequented as more conventional breaks from the hustle and bustle of East London.