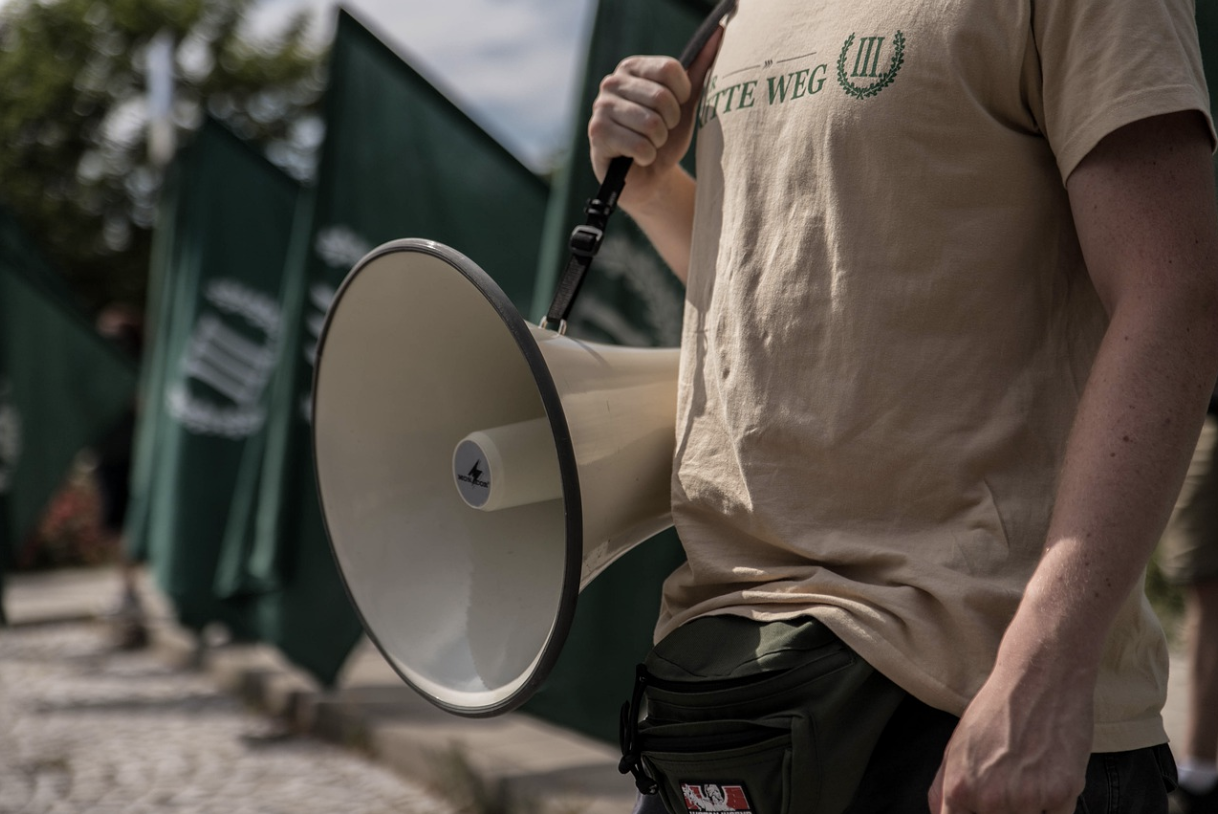 How TikTok is getting young people politically engaged

“Okay, grab your lash curler,” Feroza Aziz instructs the viewer as she begins to curl hers, “and then use the phone you’re using right now to search what’s happening in China.”
“This is another Holocaust, yet no one is talking about it.”

Ever since it launched in 2017, TikTok has exploded in popularity with over 1.5 billion app downloads to date, overtaking Instagram as record holder this year.

TikTok’s appeal? A simple, user-friendly interface that captures fun, bitesize, shareable video content. Its users? The progressive and well-connected Gen Z cohort who grew up with a broken housing market, little hope in the political system, and now looking to pull the planet back from the brink of collapse.

Feroza Aziz, a 17-year-old American Muslim, went viral in November after uploading a seemingly innocuous 15-second makeup tutorial on TikTok before turning to the viewer to call out China’s treatment of Uighur Muslims.

Shortly after she uploaded the video and reached over 1.5 million views, Aziz tweeted that TikTok had suspended her account, pleading for others to keep on sharing her message and raising awareness on other social media platforms. She later wrote that her suspension was “proof that China is using TikTok to not let the truth be set free.”

Chinese social media giant and TikTok owner ByteDance claimed that Aziz was suspended over violating rules on having multiple accounts open, but have since apologized for taking down the video. Whilst ByteDance admitted that the video was temporarily blocked, they stressed that this was “due to a human moderation error”, rather than an attempt to censor the video’s political content before later reuploading the video.

The Beijing-based company later clarified that “nothing in our community guidelines precludes content such as this video, and it should not have been removed.” Nonetheless, there are growing legitimate concerns over the role of ByteDance, following allegations of TikTok censoring videos of the Hong Kong protests, as well as banning LGBTQ video content in countries where the community still face persecution.

Aziz is not the first TikToker to radically reinvent the platform – from videos on self-care to history lessons to mental health recovery, the app has become a safe space for young people to express their views on the issues that matter most to them. Generation Z are breaking down the worn-out stereotypes spewed from the collective vitriol of Baby Boomers by showing young people that it’s cool to care.