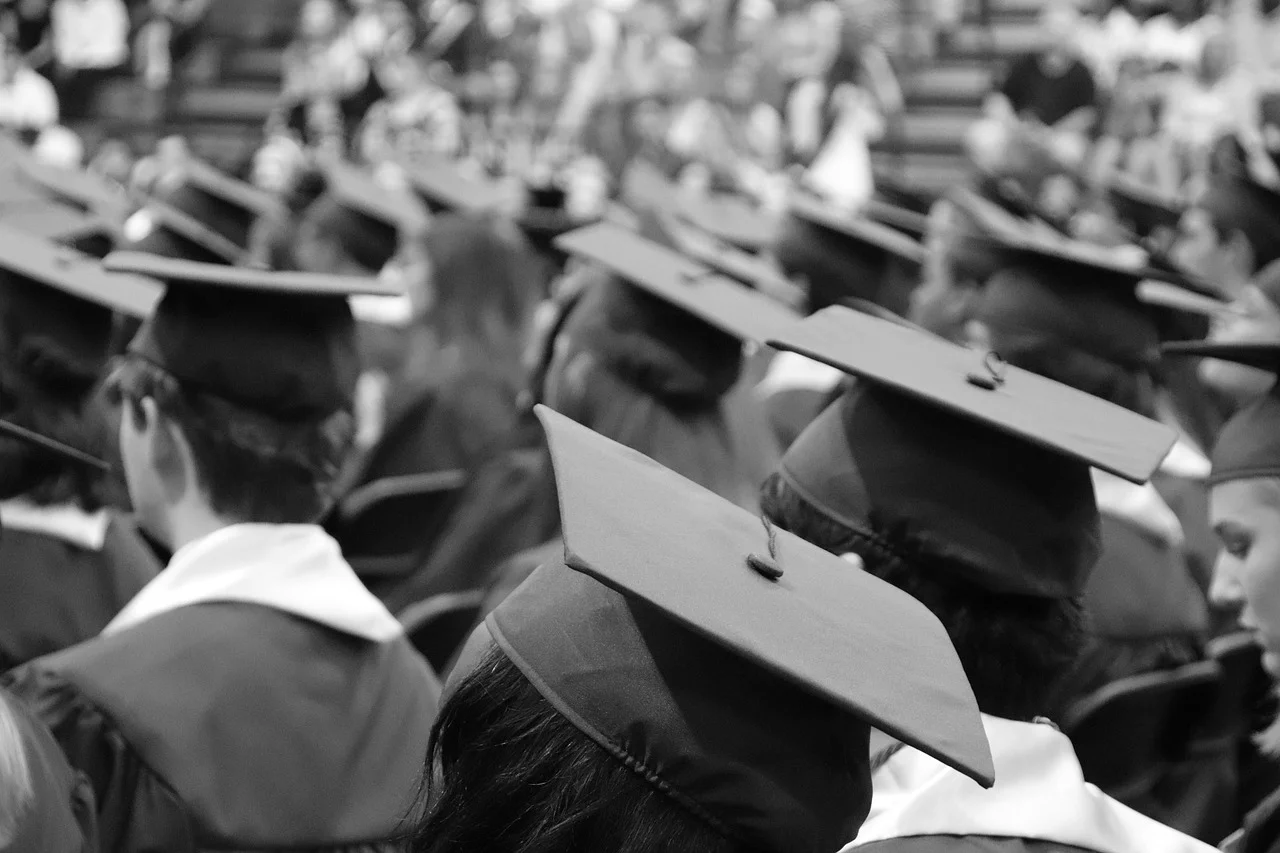 General election: Labour wants to scrap tuition fees but is this the right thing to do?

By Patrick Zamora on 9th December 2019

Since the start-gun of the election campaign, the main parties feed the public with a deluge of promises juggling billions of pounds that would be needed to cover their future policies. They pledge more nurses, more police officers on the streets, cutting rail fares, and providing free broadband to everyone in the UK. But where are students in this avalanche of promises?

The Conservative Party did not even bother to engage with students. Their website proffers vague statements informing readers that they will ‘invest millions every week in science, schools, apprenticeships and infrastructure’. We do not know which kind of schools they would like to invest in and how this investment would be implemented. The Tory manifesto briefly mentions the policies on universities and tuition fees which would likely stand at their current level of £9250. It seems Boris Johnson and his government have disregarded the importance of young voters and their needs.

For Liberal Democrats, the whole topic of higher education is a hot potato, after they betrayed students in 2010 – promising to abolish tuition fees but instead raising them to the current £9250. In cringing coalition with the Tories, they lost all credibility with young voters. In their current manifesto, there is no word as to where they currently stand on tuition fees. Careful not to pledge too much (anything, in fact) and later be accountable for it they sideline education to focus on Brexit. Threats to education are filtered via their remain agenda – threats to the Erasmus program and the possibility for British students to study in whichever EU country they choose. There are no pledges other than reversing Brexit and keeping the current situation as it is. No changes. No hopes for improvement.

And finally, there is Labour. To the delight of many students, together with Greens, they passionately advocate to scrap tuition fees and introduce free higher education across the UK. But can this idea (which many would find fair and progressive) have potentially horrendous consequences if introduced?

Free education is a popular topic in public debate. Although advocated by many for supposedly supplying equality of opportunity, it has had a disastrous effect on teaching quality in France and many other European countries. Most of the major European universities, once prestigious, are currently only well known for their historic reputation.  Who has not heard of The Sorbonne, spoken in hushed and elevated tones? Once a leading university in the world, the latest Times Higher Education World University Ranking relegated it to the bottom of the first hundred. And this is just the tip of an iceberg as it does not fully represent the dreadful experience of many students at the French campuses. They are complaining about the standards and quality of teaching as lecture theatres are bursting at the seams and students have to sit on the floor to make notes. The rooms often have outdated interiors with inferior equipment and poor acoustics. And as if that was not enough, around 60% of the students fail their first year of a bachelor degree.

On top of that, international and exchange students in France often complain about a bad attitude towards them and lack of personal tutors or teacher assistants. In consequence, French universities stood at the bottom of international student satisfaction surveys in Europe in 2016.

But how is the system of education in France, country of famous scientists like Marie-Curie, Pasteur, and Becquerel, famous writers like Hugo, Camus, Flaubert, famous philosophers like Foucault and Sartre and painters like Gauguin and Monet, falling apart?

An obvious answer would be lack of money in the budget. Each student costs the French government on average 10 000 EUR/year. And according to the Ministry of Higher Education, Research and Innovation, the budget for 2019 will reach 25.1 billion euro. But this is still not enough to fix years of negligence and underfunding. And stories like the recent one from the human body donation centre at Paris-Descartes University (where thousands of bodies were stored in unsanitary conditions for years) do not help to improve the tarnished reputation of French educational institutions. Other reasons behind the grim situation of French universities, frequently noted by media outlets – accepting too many students, lack of supervision, low requirements of admission and lack of motivation and expectations among students due to the fact that the teaching is provided for free.

But it is not only French universities that are struggling. In other European countries where higher education is free, the situation is even worse. In Spain, Italy, and Poland, countries with once renowned universities, recent global rankings saw none of them present in the top 100, and there are very few in the second and third hundreds.

But there are examples of the countries in Europe where although higher education is not entirely free, it costs far less than in the UK. At the top-ranked Dutch universities the average tuition fees are 2,143 EUR/year at Delft University of Technology, and 2,083 EUR/year at University of Amsterdam and Wageningen University & Research. In Switzerland, at the University of Geneva students have to pay 1,000 CHF/year, and at ETH in Zurich, one of the world-leading science, technology, engineering and mathematics universities 1,229 CHF/year. Both the Netherlands and Switzerland seem to be doing exceptionally well in the global university rankings in areas such as teaching quality and student satisfaction. In the most recent version of The Times Higher Education World University Rankings (2020), ETH was listed as 13th best university in the world. The University of Amsterdam did exceptionally well in the department of Psychology as it was placed 16th globally by the topuniversities.com. Overall, the first hundred places in global rankings are occupied by the universities based in The United States, The UK, Canada, Australia, the Netherlands and Switzerland. But only the last two countries seem to be able to find a balance between affordable tuition fees and an exceptional quality of education.

The topic remains controversial, and there are many more questions to be answered regarding entirely free higher education. The first that comes to mind is if such a change is achievable without lowering educational standards? Once the political parties try to outdistance each other with a surfeit of promises, we should have a substantive and healthy discussion about this topic, so significant for many young voters. And what could be crucial in coming years is finding the right balance so that students do not drown in debts but still receive excellent service in return.