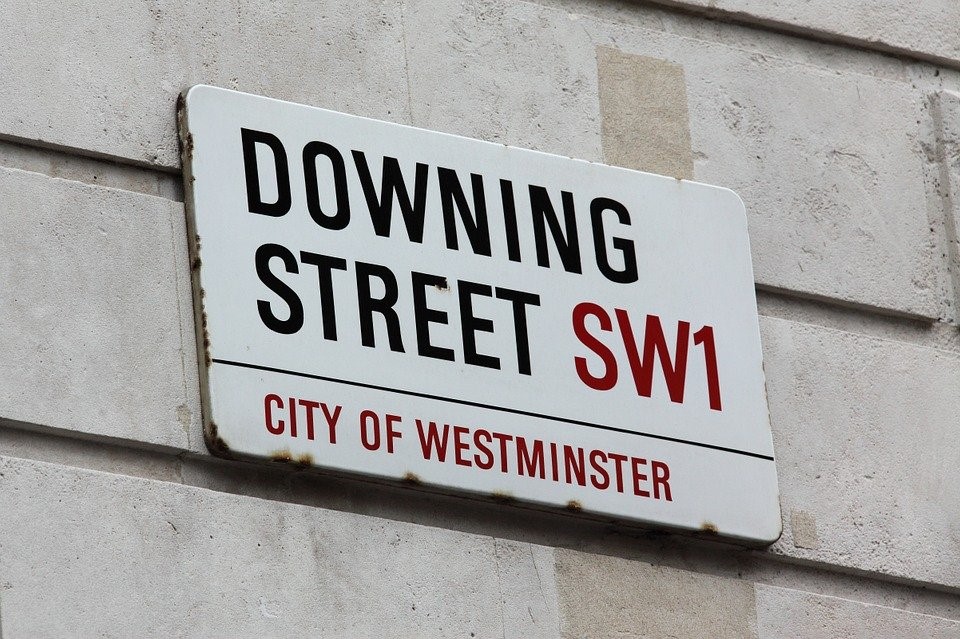 ‘Choosing the 12th of December as election day shows that the student vote matters, and
Boris Johnson knows it’

The 12th of December will be a day that determines the future of this country. Initially called
the ‘Christmas election’, it may seem that the chosen date is just another Thursday as the
custom goes. However, this date was not chosen without strategic consideration by Prime
Minister Boris Johnson. There are various factors which play into this, but for the purpose of
this article the focus is on the relevance to students and their part in the upcoming election.

For most universities, the election falls on the last week of term before Christmas break. By
Thursday of that week, many students will be packing up and preparing to return home, or
may have done so already. As essential as voting is, students who feel disengaged or
apathetic to elections may find that the election comes on a day where it is inconvenient to
vote, and lead to a situation where some students miss the vote as they are between
university or their home and cannot find the time to go to a ballot station. There are ways
round this, such as a postal vote or a proxy vote where someone can vote on behalf of
another. Additionally, students can actually be registered to vote in both their home
constituency and the constituency they live in during university term time, so no matter which
place they are in, they are able to vote. However, this is not well promoted and many
students do not know that these options are available to them, and so students who are
travelling between places may find themselves too late to vote in either location.

How does a student turnout affect election outcomes? It can not be conclusively said that
any age group is decisive in election outcomes, but they do have some influence. Only 71%
of people aged 18-34 are correctly registered to vote, compared with 94% of people aged 65
and over (from a recent study by the Electoral Commission). This figure equates to
approximately 5 million people and doesn’t even include those who will be incorrectly
registered for the 12 December, having moved homes recently or failed to sign up in their
university seat. For decades, the 18-24 age group has had the lowest turnout in elections,
creating a cycle where parties do not formulate policies with the consideration of this group
as they believe year after year that they do not matter.

Be that as it may, when the youth turn out to vote it does make a difference and parties start
to notice. In the 2017 general election, 64% of 18-24 year olds turned out to vote, the highest
figure since 1992. 60% of those voted for the Labour party, contributing significantly to their
unexpected electoral gains, whilst 61% of over 64’s voted Conservative. Post-election
analysis called this the ‘youthquake’, a term which itself shows how an unexpectedly high
youth turnout can rock politicians and affect the overall outcome. It also shines a light on why
Johnson chose election day as one which is inconvenient to students – he fears the same
result as 2017. With Labour promising to abolish tuition fees and put the climate crisis at the
forefront of their policies, issues which are key to students, he has every right to be fearful
about how they will vote. Whilst it must be recognised that other social indicators influence
voter preference, such as class, ethnicity and gender, the youth as a broad category is sure
to cause problems for Johnson’s hope for a Conservative majority.

Many argue that the high youth turnout in favour of Labour was due to so-called ‘Corbyn
mania’ that swept over young people as Corbyn campaigned and appealed to the youth up
and down the country. But this reduction of the youth’s political power to a typical trend,
ignoring their agency and increasing engagement in politics, is a mistake that politicians and
the media need to stop making. The Guardian reporter over 100,000 under-25s registered to
vote within 48 hours of the election being called, a 60% higher rate than the corresponding
pre-election period in 2017. Additionally, those who just missed out on voting in the 2016 EU
referendum have now entered the electorate, creating a wave of young people who now
have the opportunity to have their say when they were denied the chance to vote in the
referendum which will shape this country for years to come. No one is more aware than us
that this election determines our future. We are inheriting the consequences of a decade of
austerity, the impact of Brexit, and the world’s most pressing issue: the climate emergency.

The cycle of disillusionment between the youth and politics has come to an end; young
people no longer sit on the sidelines and watch the generations above us dictate (and at this
rate pose serious risks to) our future. Movements such as Vote For Your Future and the
Extinction Rebellion show that young people are a force to be reckoned with in the political
sphere. This is why it is more important than ever for every eligible 18-24 year old to ensure
they are registered to vote, either at home or in their university constituency, by post or by
proxy. We aren’t interested in what gifts Johnson and Corbyn would get for each other, we
want our voice to be heard more than ever.

You can register to vote before Tuesday 26th of November at https://www.gov.uk/register-to-vote