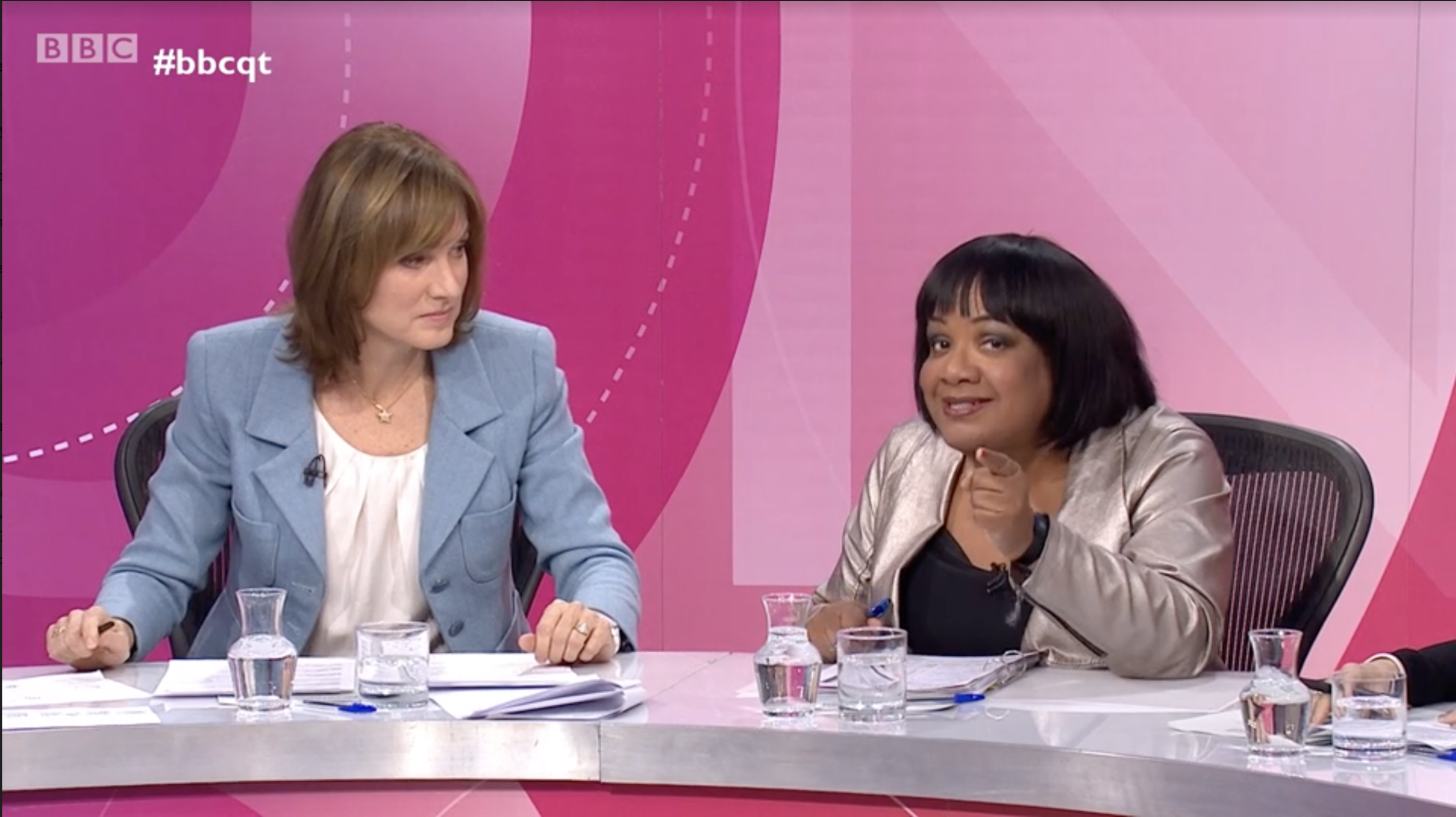 Martyn Ware, a visiting professor in the School of Electronic Engineering and Computer Science accused the BBC of quieting the microphone of Diane Abbott MP during her Question Time appearance in mid-January.

Ware said on Twitter, ‘As a sound expert, I can confirm that Abbott’s microphone was deliberately turned down (and the others turned up) to make her sound weaker, and to make it more difficult for her to defend herself.’

He added, ‘The most pernicious aspect of Question Time is the right-wing defending the programme’s main function as being one of ‘shaping the narrative’- oh, you mean lying and manipulation? On “the people’s” behalf?’

The BBC denied any wrongdoing and other sound experts who engaged in the debate said they could unequivocally confirm that the volume was not lower on Abbott’s microphone.

Ware is openly a Jeremy Corbyn supporter and has since been criticised by many journalists. One BuzzFeed UK reporter accused Ware of spreading conspiracy theories, by saying, ‘In the footsteps of 2018’s Fake Vicar and Corbyn’s Hat, 2019 kicks off the year with the Deliberately Muffled Mic.’

It is unclear how Ware determined intent. Other journalists were quick to point out that any of the sound issues may not have been done “deliberately”, but instead may be the result of a simple mistake or possibly an inexperienced sound engineer.

After the show aired, Momentum, a grassroots organisation in the Labour party, accused chair Fiona Bruce of lying on her second outing as editor. Bruce confirmed Oakeshott’s statement that Labour was at least six points behind in opinion polls.

However, the “poll of polls” on Britain Elects actually shows that Labour is ahead of the Conservatives in three different polls.