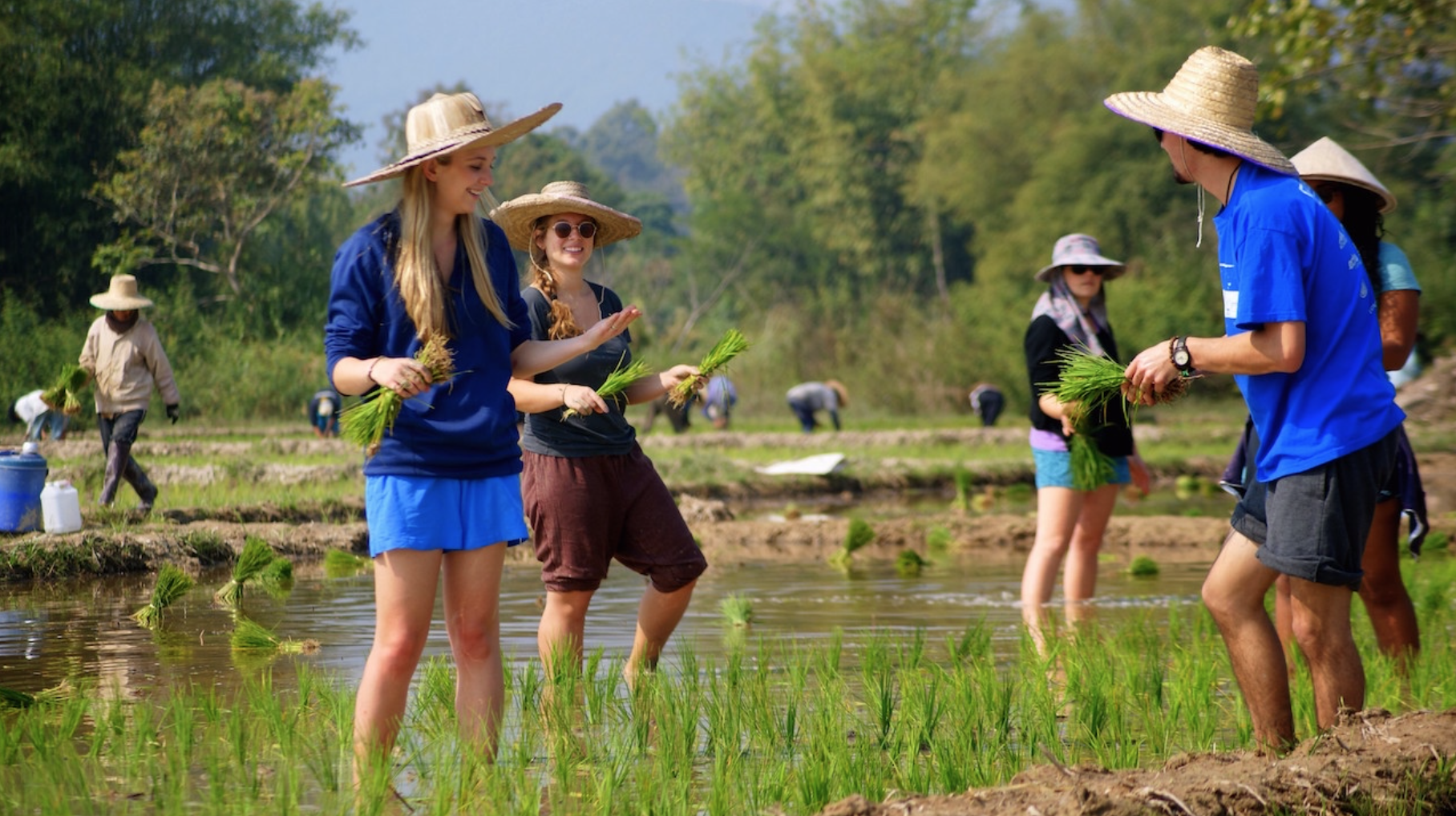 Top places to travel after graduation

It is surprisingly cheap to travel to Thailand but instead of going on a typical Bangkok trip, check out the smaller town of Chiang Mai where you can really immerse yourself in Thai culture – as well as play with and feed elephants!

Before travelling to Thailand, make sure you check out their local laws and customs which tend to be very different to the UK – and penalties are also severe. It’s also important to take out travel and medical insurance as there can often be severe weather… with chances of flooding. What’s more, British passport holders staying for 30 days or less don’t actually need a visa – making it super easy to travel there!

Ever since watching The Originals I’ve been sold on this place. Immersed in a rich mix of cultures with French, Italian, Spanish and African influence, who wouldn’t want to go! Alongside its deep history, let’s not forget the vibrant nightlife centred on Bourbon Street.

Though be careful of pickpockets, these streets can get very crowded so be on the alert and plan your journey beforehand. This will not only you save you time but the chance of running into danger. 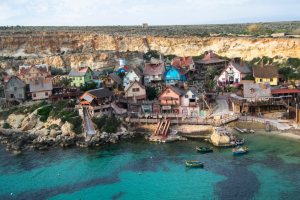 This one’s a little closer to home and, of course, the setting of the famous Game of Thrones. Aside from the fiction, this country is bursting with three World Heritage sites and seven temples – all known as some of the oldest, free structures in the world.

Malta is a big hit for many Brits, with around 500,000 British tourists visiting each year. Not to mention travelling is hassle free: if travelling with a valid British passport, a visa is only necessary if staying longer than three months.

If you want to step outside of your comfort zone, then this land of wilderness provides the perfect opportunity. Relive an Anna and Elsa fairytale by checking out the Northern Lights, visible on roughly 200 nights a year and destined to blow you away.

Again, traveling to this majestic, snow forest only requires your British passport if staying less than three months. But, when travelling in the Arctic make sure you have adequate travel insurance and accessible funds to cover the cost of any medical treatments.

Wherever you’re headed, don’t forget to check out the FCO’s Travel Aware advice to travel safely and smartly!