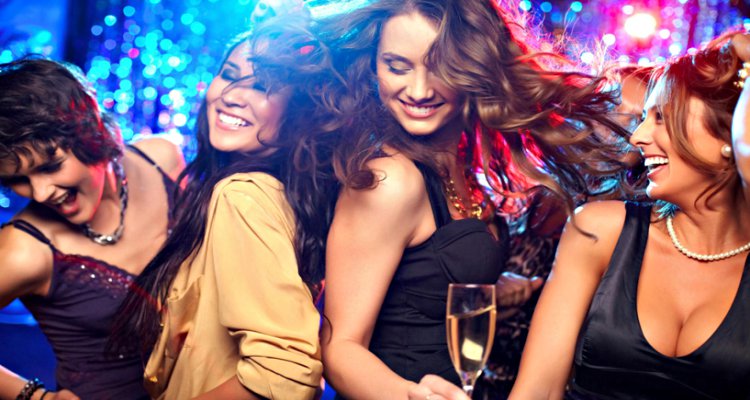 Let me start this column with a disclaimer: I love men, I really do. But what I don’t love is the pervasive culture of “I do whatever the fuck I want”. Case and point, Halloween night my flatmates and I (five girls in total) went to a student union bar to celebrate. As it is custom in clubs and bars people tend to dance, especially in student bars where the alcohol is cheap and the people are stressed; it’s the perfect place to blow steam off.

Most people might not get it, but a group of girls dancing tends to be somewhat of a target for dudes who think it’s a good idea to cut in and suggestively dance with you. And that’s fine; flirting is perfectly natural and when both people are into it, it’s pretty awesome. But when you’re rebuffed, just let it go mate.

Throughout the night, guys that danced their way into the group were gently cut off, usually by one of us dancing in front of them. We didn’t outright say no because you never know how they’ll react. Whether they’ll push it more or actually be decent about it.

A specific guy came up to one of my flatmates who was dressed as a lifeguard from Baywatch with a floaty to match her brilliant outfit. He kept asking to take her floaty and she didn’t want to give it to him. He was obviously piss drunk and we were supposed to humour him, rough and tumble with him and not take it too seriously. It’s funny how that doesn’t go both ways.

When girls who are drunk are sexually assaulted they are asking for it but a guy who’s drunk and hitting on you is to be treated gently because what’s the harm in his invasive behaviour? The guy asked for that damn floaty five times, he hit on my friend so much one of us had to step in and say “mate, she has a boyfriend”. His response, as eloquent as it could be, alcohol driven, was: “oh well I didn’t know”. It shouldn’t matter, boyfriend or no boyfriend. She said no the first time, she didn’t want to play games with you.

Our usual visitor disappeared at some point during the night but was quickly replaced by a group of boys who without asking just snatched the floaty and started passing it around while we, like helpless children, tried to grab it back. I mean, what kind of misguided notion made guys think that if they treat us like that we might want to get with them? To save you the trouble, boys, we don’t.

It never fails to surprise me how much women are supposed to play along with situations like these. We are meant to be good sports and flattered that someone is interested in us. But that’s not how it feels; most of the time it feels like indignation.