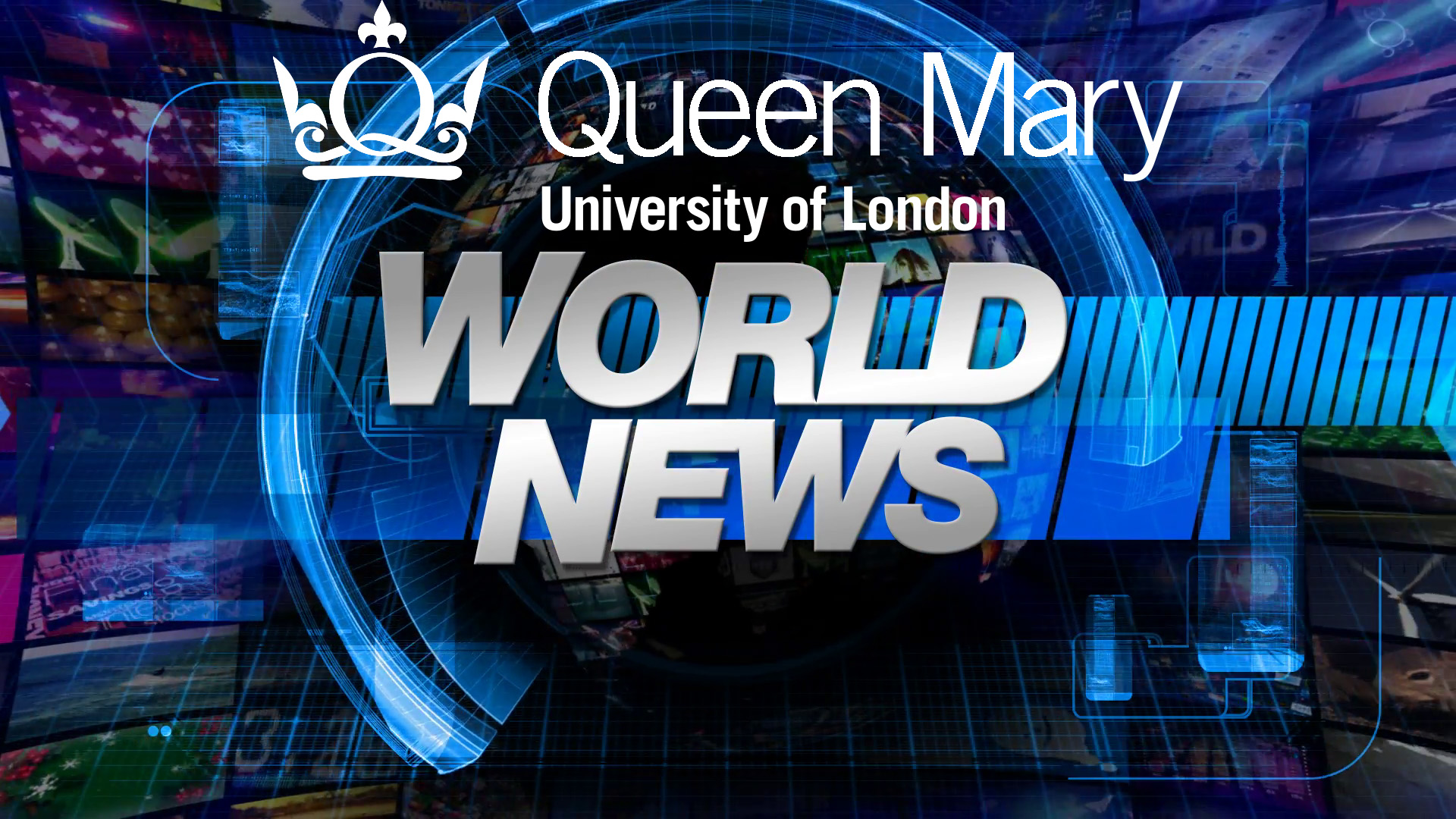 Welcome to Queen Mary World News, your monthly satirical update on current affairs. In other news:

-Both are over 90, and experiencing the fast and furious life. One is doing something he shouldn’t do for his personal and others’ safety, the other one is Clint Eastwood pretending to work as a mule and transporting drugs between Mexico and the US. Can you guess who is Clint Eastwood and who is Prince Philip?

-The recent Gillette advert sparked a lot of mixed reactions. ‘The best men can be’ short film has been criticised for allegedly emasculating men from the very essence of what it means to be a man. As a protest, many stopped using the company’s products. Apparently, men had a monopole on shaving parts of their bodies and moisturising while at the same time being fully engaged in a brand for the sole reason that David Beckham was a spokesperson for so long. And yes, I use Gillette. And no, I am not a man.

-The government shutdown in the US has had devastating consequences on people’s day-to-day lives: no salary, eviction notices and no access to basic needs are only a few of the problems. But super Trump comes to the rescue: Macdonalds for everyone! On condition that you work at the White House. And that you are on staff, not janitor. And only if you are close to the President’s office. And  also if you answer correctly to the question,  ‘are you for the construction of the wall?’. Everyone else can go.

-The #10yearschallenge went viral so fast, to the point that people did not really get the idea behind it. Teenage boys and girls everywhere posted pictures of themselves in middle school, with pictures of themselves as toddlers. ‘Cause in ten years so much happens: you learn to walk, tie your shoes, or even stop wearing nappies! Such a personal growth experience. On the other hand, elderly people are posting pictures 20 years younger but still call it the 10 years challenge. Now, maybe  it’s just me, but I feel like people’s basic comprehension skills are going downhill. I blame social media.

-High school students in Europe are going on strike more and more, denouncing global warming. Guys, come on, we know it’s happening. So much for trying to think out of the box to find an excuse to skip classes. Next time, try voting rights, no one has been using it in a while.

-Eurovision is around the corner and now that the world is catching its breath to know the outcome of Brexit, everyone is wondering: Will there be drama? Are we going to see vote oriented  ‘Remain’ or  ‘Leave’? Are there going to be two groups – the EU and the UK? All bets are off. Except for one thing. The winner will be whatever non-European country who was invited and will steal the promise of all the bad jokes everyone would have done.