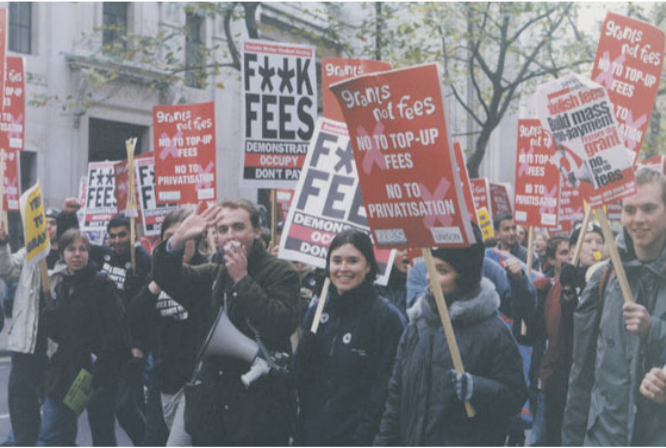 By Shaun Fishenden on 16th February 2019

In February 2018, the Prime Minister Theresa May commissioned Philip Augar to carry out a major review of higher education which would focus on four areas; choice, value for money, access, and skills provision.

Augar chairing the review was controversial in itself due to his career as a financial services expert, including spending twenty years as an equity broker. There was argument suggesting it would have been somewhat preferable to have someone with a background in education leading the review.

Augar and his panel have been working on the review over the past year and there have been no updates on its progress or what the review may contain. However, there is speculation regarding the review’s suggestions for the future of tuition fees.

It is believed that the review is in the process of considering the increase in the number of two year ‘accelerated degrees’. These fast-track degrees are seen to be beneficial to mature students, young carers and parents. The idea has now been hijacked by many think tanks and politicians as a solution to high tuition fees, the concept simply reliant on the fact that you are paying for two years instead of three.

The second and more headline-grabbing is the proposal to cut tuition fees for certain subjects whilst increasing others, in a move to greatly narrow the gap between the cost of university courses and what students pay for them. As a result of these changes, students studying a humanities degree may only have to pay £6,500 per annum whilst courses in STEM (Science, Technology, Engineering and Mathematics) subjects would be £13,500 a year.

This proposal would result in the Treasury still having to provide additional funding to universities to make up shortfalls.

However, students are in ever – increasing amounts of debt, marketisation in higher education, and suffer a disconnect between academia and vocational education; none of these problems are going away until a solution is found.

The Augar Review is expected to report back to the government anytime now. One problem that Augar now faces is the decision by the Office for National Statistics to change how it records student finance. Previously money lent to students for loans towards tuition fees and living costs did not show up as a negative in the government’s finances. However, as of December 2018, this changed and student loans will now be considered part of financial assets in national accounts. Some loans will be  repaid whilst the rest will be classed as government expenditure due to many loans not being repaid fully. This creates a headache for not only the Treasury but also the Augar Review, both of whom we’ve not heard much from with regards to the subject ever since the ruling by the Office for National Statistics.