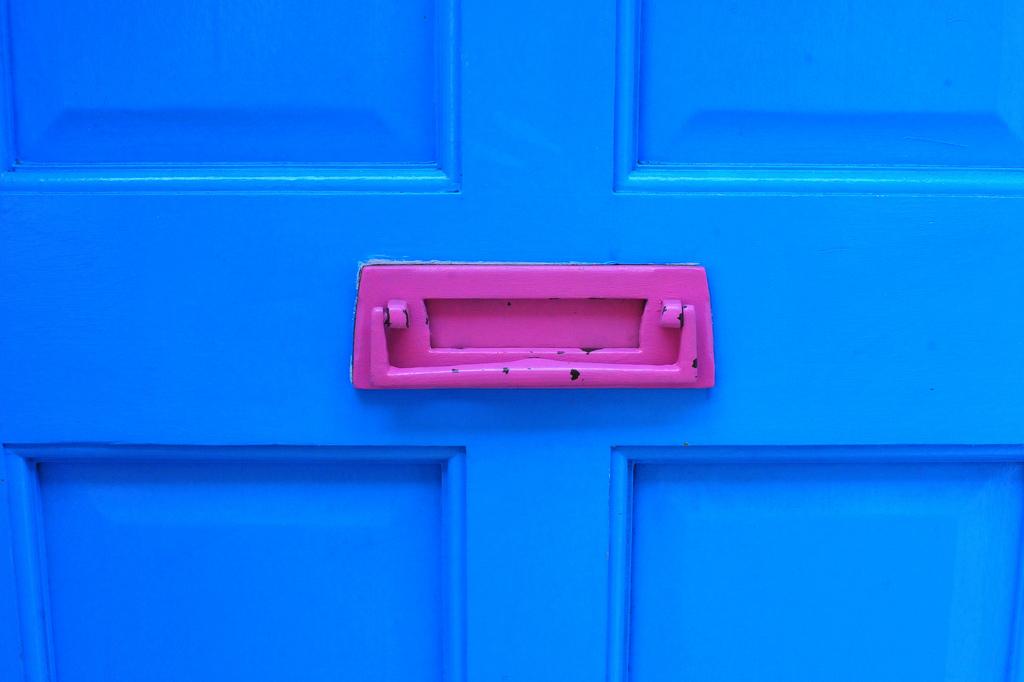 The Problem With Low-Level Letterboxes

On the 16th January 2019, Conservative MP Vicky Ford put forward her proposed bill to prohibit low-level letterboxes during the ten-minute rule motion. Currently EU states that any letterbox has to be 70cm above floor level and below 170cm (5ft 7inches), and Vicky Ford has said we should follow suit (BBC News). This attack on our property rights has to stop now!

Ford had this to say on the matter- “The purpose of the Bill is to improve the health and safety of workers particularly postmen and women, paper boys and girls and other deliverers… This Bill simply wants to stop developers from building swathes of homes each with a letterbox placed near the ground and I hope that this will be a moment of unity in British politics.”

So what problems do low-level letterboxes cause? Well according to Ford, the MP for Chelmsford, “Each week across the UK there are on average 44 dog attacks on postal workers and 50 attacks from cats every year”. Moreover, back injuries caused by bending down low were also “the primary cause of sickness in the Royal Mail”.

Now listen, I totally understand why this matter is something post office workers care about due to the injury they might receive whilst on duty. However, there must be ways around this rather than attacking the property rights of the British public. The ways around this are numerous including more intensive training for workers to learn how to try minimise or prevent injury altogether and better medical facilities/ equipment for workers.

The issue here for me though is why should the state be telling the public what they can or cannot do with their property? As a believer in Conservative thinkers, I fundamentally believe the state was set up to protect, not interfere in our natural rights, one of which is property. As long as what a person wants to do with their property does not injury another person, they should be left along to do as they wish. For example, if I wanted to make my property 50-floors high which might potentially collapse and thus hurt my neighbours, then this should not be allowed and so building regulations in this scenario are justified. However, having a low-level letterbox does not directly injury anyone per say.

I myself do not have a low-level letterbox and would not wish to have one. Ironic isn’t it? Why are you so angry at this proposed bill then? The state has no right to intervene in my property unless it causes direct harm as stated earlier, but once the state has implemented this, where does it stop? What else does the state wish to intervene in? Do they wish to tell us where to place our boilers or electrical meters to avoid those who come round to inspect them not to get injured? Why not let the state just plan our homes themselves?

I do feel for our posties. As someone who has leafleted on many occasions, I know how annoying those low-level letterboxes can be especially if they have those brushes which make pushing through envelopes very hard. If a person wishes to be tedious and put bristles in their letterboxes at a low-level, then I 100% believe that workers can just leave the post on their doorstep. Workers should not have to hurt their backs trying to push post through those brush-covered letterboxes however neither should a person’s liberty over their property be diminished either.

I care for our state workers however I also care for our rights over property, hopefully something we will all own ourselves in the not too distant future. The fact that a Tory MP wishes to infringe upon our rights was a shock to the system when I saw the debate schedule and thankfully, it has been reported that the bill is unlikely to get passed in time thus will not receive royal assent and become law. Even so, please email your MPs and raise the concerns I have stated above. The state has no right to do this to our property and if we fail to stop them, then this will be another step in the degradation of our property rights.