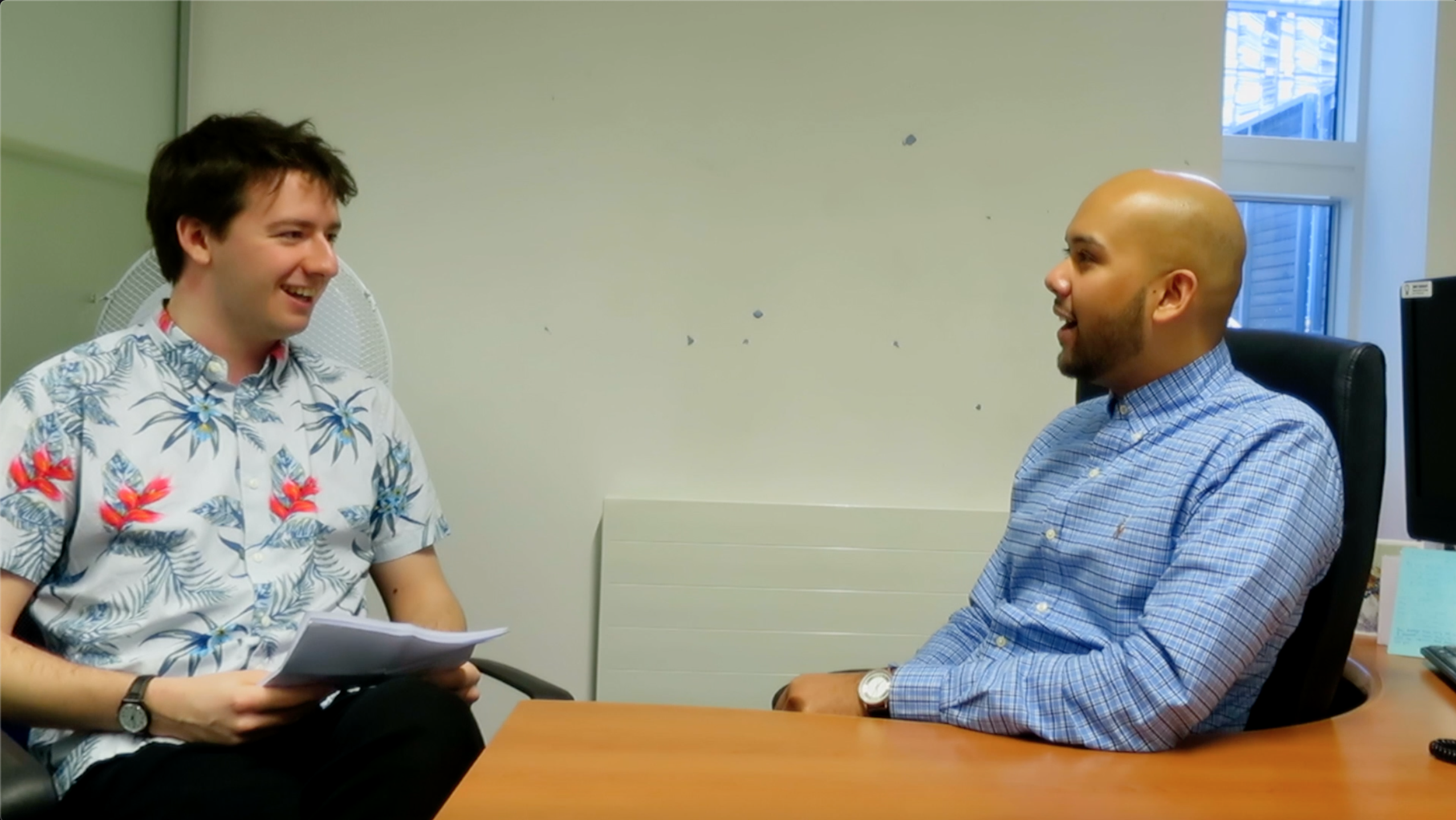 In a soon-to-be-released episode of Queen Mary Questions, QMSU President Ahmed Mahbub speaks about how restricting the President role is as it actually limits the time he gets to spend speaking to students.

In the interview with Editor-at-Large of The Print Liam Pape, Mabub responsded to students accusing him of not being visible enough on campus. Mahbub accepted this and said meetings with the university were to blame. However, he explained, “If I cancelled a meeting, that’s one aspect of the student experience lost that we need a voice in. Fundamentally I need to give the students a voice.”

The full video interview with Ahmed Mahbub, where he is grilled about representation of Queen Mary’s satellite campuses, international students’ tuition fees, and having a more diverse counselling service (as well as campus visibility) will be published on The Print’s website soon.