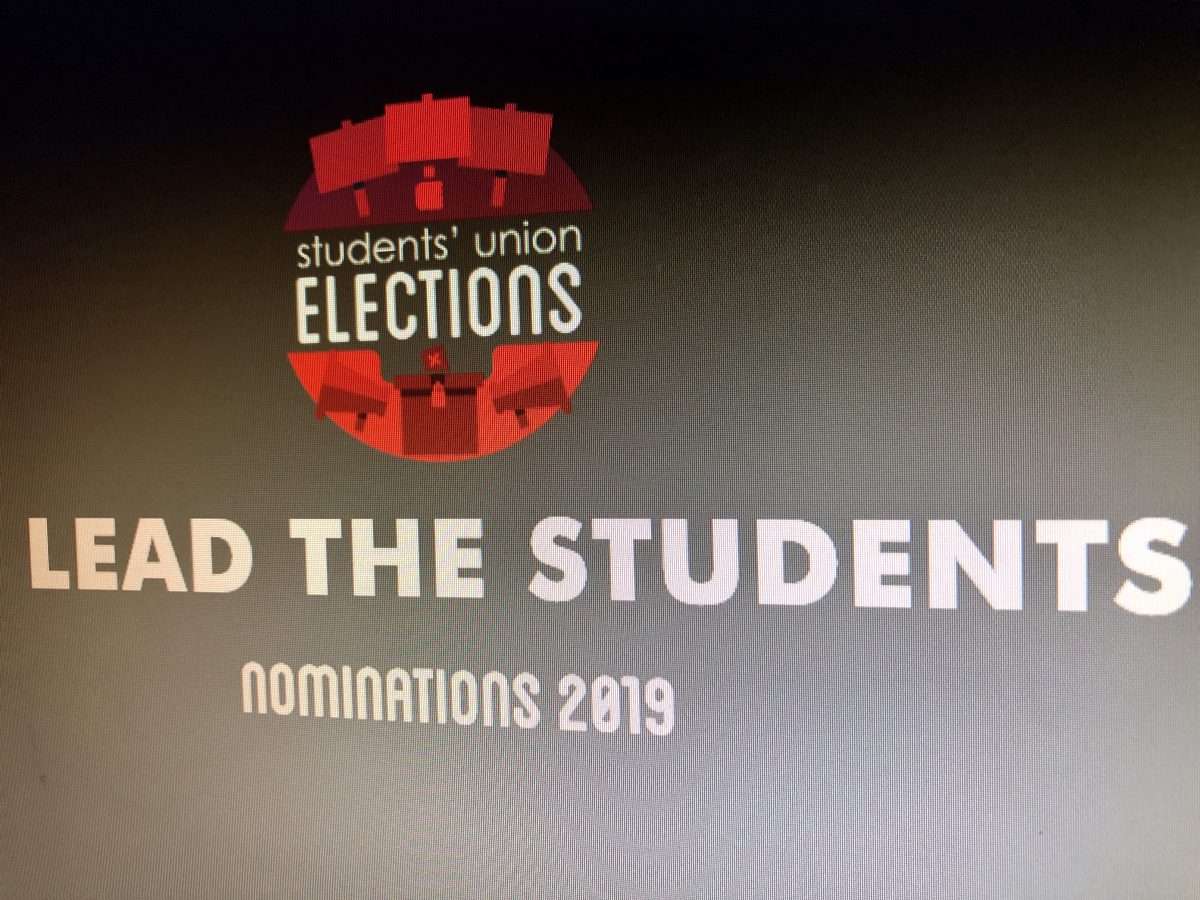 With the QMSU elections just around the corner, the Students’ Union is already planning how they will boost turnout this year.

‘VOTE FEST’ will take place on Tuesday 5 March, from 11:30am in Library Square. The SU plan to have performances from students as well as commercial stalls giving away freebies – presumably in return for you promising to cast your ballot.

Encouraging students to log-on to QMSU’s website and cast their vote is also a responsibility of the candidates themselves. In an online handbook issued to prospective candidates, suggested campaigning methods include lecture shout-outs, taking students, and flash mobs. On the latter, the SU writes: ‘This can attract attention to your campaign during a busy time of voting.’

The SU isn’t just trying to increase turnout this year, they are also hoping to increase the diversity of elected officials. Over the past few weeks they have hosted information sessions specifically for women, BME students and LGBT students who are interested in running for roles.

In the 2018 elections, an equal amount of men and women put themselves forward for paid positions, and 23 more women than men put themselves forward for positions overall. However, it is unclear how many of these candidates were still standing at the end because, as The Print reported, approximately one third of candidates dropped out before election day.

Students can nominate themselves for elected positions until 4:30pm on 13 February. More information here.